Letizia of Spain with the fuchsia sheath dress is a smash: sculpted physique at 48 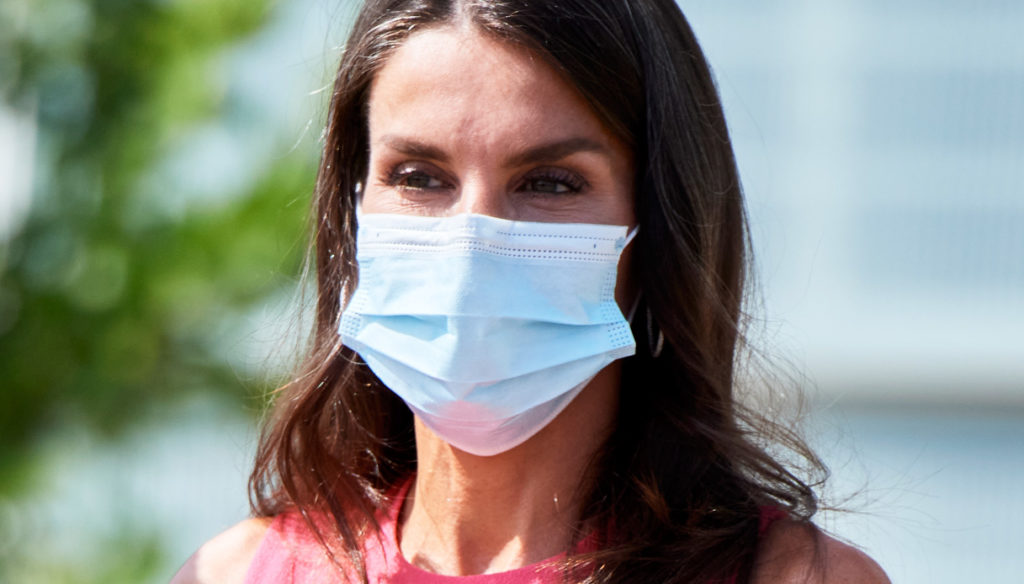 Letizia di Spagna shows off yet another recycled dress and makes no mistake: the fuchsia sheath dress enhances the sculpted body and toned B-side of the Queen

Letizia and Felipe of Spain went to Zaragoza to attend the celebrations of the 150th anniversary of the daily Heraldo de Aragon and for the occasion the Queen recycled a beautiful fuchsia sheath dress.

Letizia turned 48 on September 15th and she is gorgeous. Its dazzling shape is enhanced by Michael Kors' sleeveless and fitted dress, with three buttons on both pockets and a silver belt that enhances the sovereign's slim waist. Long just below the knee – to cover that part of the body that it no longer wants to show, the fitted cut sculpts Letizia's figure and enhances her perfect B-side, while the back slit shows her toned calves.

The look is completed by a fuchsia clutch and décolletée in the same color as the dress, both by Magrit, a brand much loved by Letizia, of which she showed off another model of shoes a few days ago, combining them with the floral dress.

As is now customary, the Sovereign wears another recycled look. In fact, she had already worn the fuchsia sheath dress in 2018 on the occasion of her meeting with Donald and Melania Trump at the White House. Among other things, ironically, a few days earlier the American First Lady wore the same dress but in a light blue version, not only did the two women show off the same dress on another occasion. However, now as then, Letizia is a blast. Felipe's wife is very fond of this dress, who in 2019 pulled it out of the wardrobe again for an audience at the Palazzo.

Of course, Letizia never looks bad with this outfit and even if the look has now lost its surprise effect, she is always charming. The Sovereigns of Spain have a very busy agenda that not even the quarantine of their daughters Leonor and Sofia, in isolation due to a companion of the Princess of Asturias who tested positive, has interrupted.

Indeed, Letizia appears full of energy, so much so that at a certain point, during the ceremony she seems to scold Felipe by pointing the finger at him. Maybe he was just saying something, but the King is very careful not to miss a word of his wife. 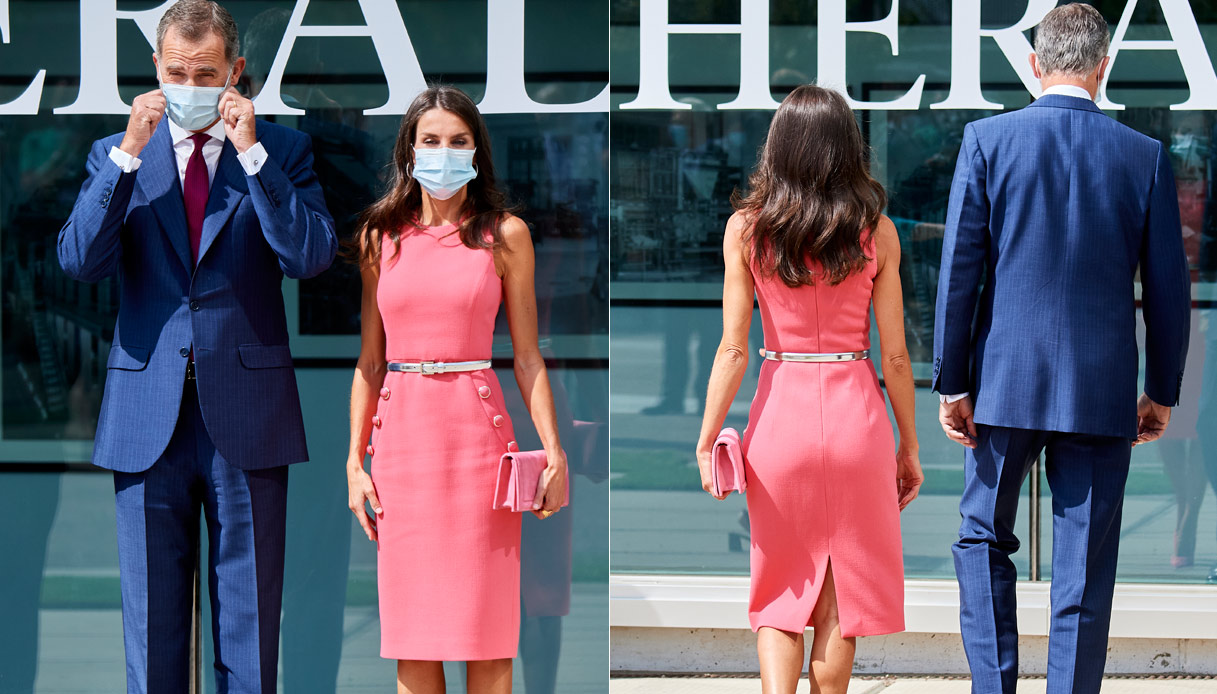 Giovanna Pirri
4106 posts
Previous Post
X Factor 2020, the news of the 14th edition, which focuses on emotion
Next Post
Bianca Guaccero back on the set after the holidays and waiting for Detto Fatto