Letizia ready for 2021: from associate to honorary president 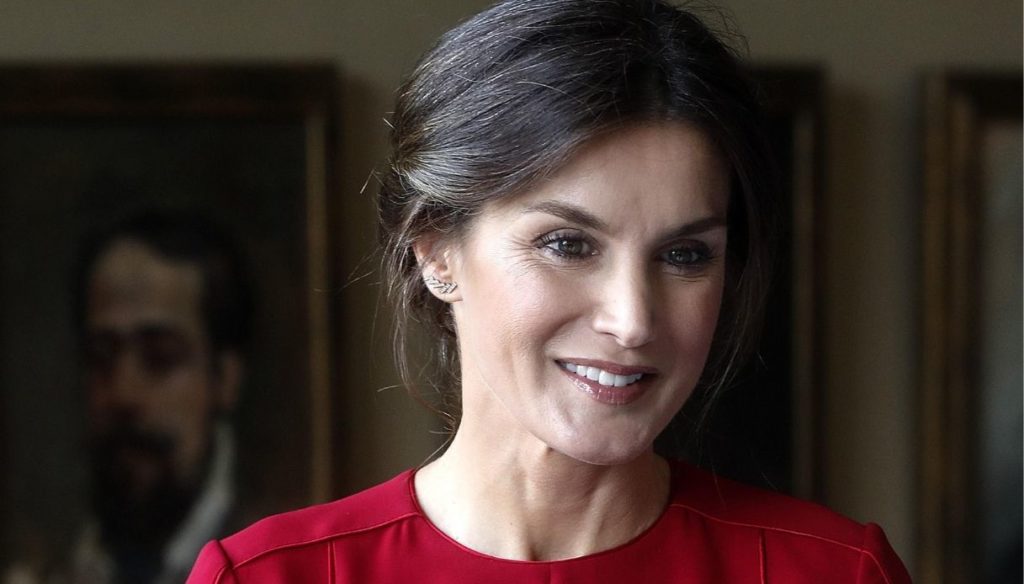 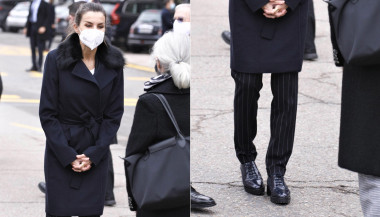 Letizia of Spain, the masculine look is not convincing

Letizia di Spagna's agenda is also taking shape for next year's commitments. Through an official press release, the Royal House confirmed that "the Head of State and Queen consort Letizia have accepted the honorary presidency of the Madrid Press Association", which this year celebrated the 125th year of its foundation.

Due to the global health emergency, any kind of celebration has been postponed but Letizia has already made it known that there will be: the Queen Consort has been associated with the foundation since she began her professional career as a journalist, even before knowing the his beloved Felipe.

As many remember, before becoming a member of the Royal family, Letizia had a brilliant career in the world of journalism and in 2001 she was also nominated for the Association's Larra Award, aimed precisely at young journalists.

Just 3 years after that nomination, the Royal House had announced the engagement of Prince Felipe with the then journalist Letizia Ortiz.

As they say, since that moment, water has passed under the bridge and today Letizia has other commitments to respect. In fact, she was recently the protagonist of a trip to Honduras with a humanitarian purpose, and for the first time in this fatal year she went abroad.

The link between the Royals and the Madrid Press Association is evident: King Felipe himself, in the ceremony a few years ago, in 2012, recalled it:

The most attentive also recall another anecdote, which intertwines the story of Letizia and Felipe with journalism and the Association: in the engagement gift, along with other precious objects such as the white gold cufflinks, there was also a work by Larra , defined a "literary jewel", entitled "El doncel Don Enrique el Doliente".

There is still no date for the event but the Madrid Press Association has made it known that the hope of having a big party in the coming months of the new year is still alive, waiting to finally welcome King Felipe and Letizia for the first time as honorary presidents.