"Let's make another baby boom": the Chicco commercial is a hit but it is a source of debate 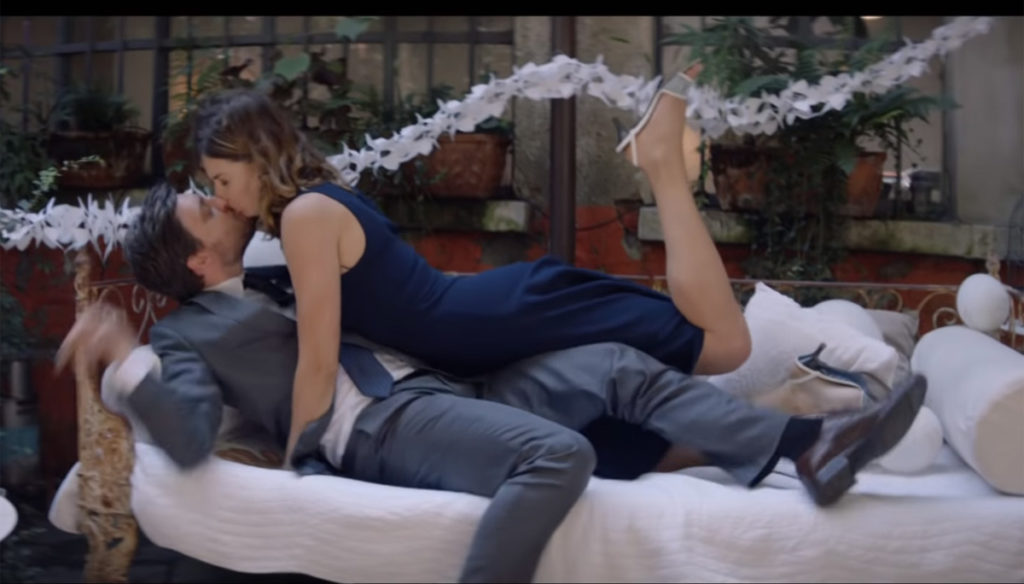 The new spot Chicco incites the baby boom: "Even this year the nights can become magical: let's do it for Italy, we need children!"

The new Chicco commercial is doing a lot of talking and has clearly divided Italy into two: on the one hand those who have found it beautiful, a "hymn to love (and sex), wherever and however", on the other who he felt hurt, judging him to be hypocritical and unfair.

In the commercial, referring to the fact that this year Italy could not be celebrated at the World Cup as in the past, especially in 1982 and 2006, years in which the explosion of joy was followed by a rise in the birth rate, he asks himself to do another "baby boom" anyway. "For Italy, because we need children".

2018, for the first time in 60 years Italy does not play the World Cup. A tragedy. The great blue, conqueror of 4 world championships, every goal, every shout of joy, every world won to always end with the baby boom.

A punctual explosion of the birth rate, a shower of newborns that flooded us with optimism, making Italy an extraordinary nation. But today the reality is different and the solution is obvious: let's do another baby boom!

We need children: thousands, millions, trillions of children that will help us grow, bringing Italy where it is right for it to be.

To many the spot seemed wonderful, optimistic, a "promote love and sex anyway and anywhere".

Others, those whose children cannot have them, or who cannot afford them, because of a state that put them in the economic impossibility of doing so, appeared to be dishonest.

Giada Sundas, an emerging blogger and writer, as well as the mother of a child, commented:

"And we're still here, in 2018, telling couples how to use their reproductive organs. Once again, to consider children as economic resources and not as human beings. The umpteenth opportunity to make those who do not want to feel at fault, cannot have them, cannot afford them and remind them that, for the country, they are of no use.
The children are born from the couple's desire for parenthood, not from the need to contribute to the growth of the country. It's called family, not collection ".

The Chicco answers: "We are aware of the problem, but the decline in births is a real issue in the country. Talking about children means talking about the future. We simply talked about love in the couple and the joy of becoming parents "