"Let's tackle economic inequality together": the appeal of French women 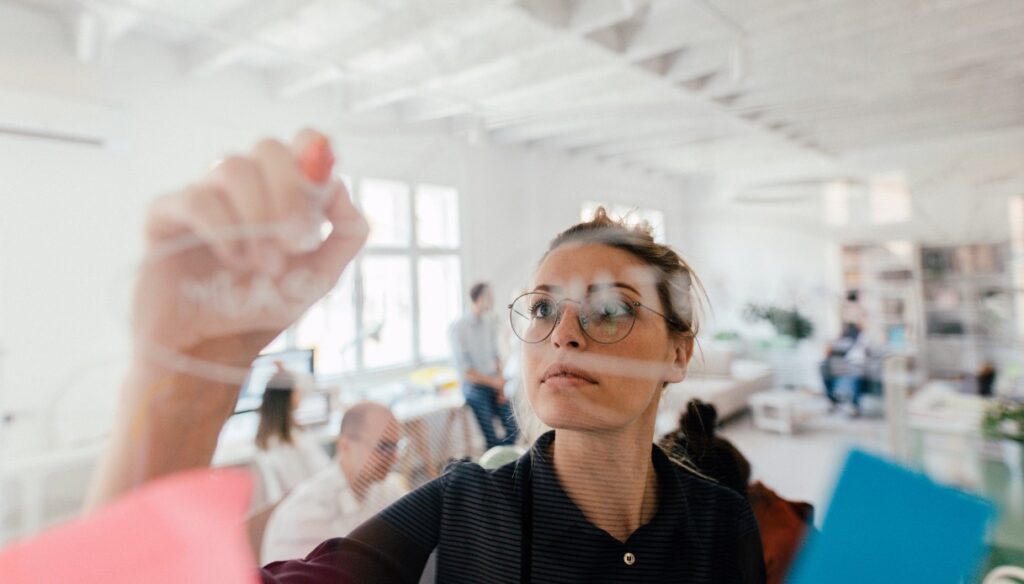 Businesswomen, activists and women managers send a letter to Macron and speak out for gender equality

The gender difference that prevails in every sector of society we live in is a global affair. The great differences that exist and still exist between men and women, in fact, do not concern only the most disadvantaged countries: it is a common problem that needs new solutions.

The search for equality is nowadays a much discussed topic also in France where 120 women managers, through a letter addressed to Macron, have become spokespersons for the battle of economic inequalities between men and women. But they did not limit themselves only to making their voices heard, but rather to suggest concrete measures that can be activated immediately, to change and improve things.

Already some time ago, before the pandemic and the economic emergency, Marlène Schiappa, French activist and politician, delegate minister responsible for citizenship in the government of Prime Minister Jean Castex, had brought to light a problem that did not concern only the country but the world whole: an increasingly wandering gender emergency.

His goal was also endorsed in the declaration signed at the G7 in Paris: to make gender equality a global cause. And it is probably his work that inspired the appeal of women entrepreneurs, professionals and activists who are fighting against the gender gap, for the country but for the whole world.

In the spotlight there is above all the great imbalance that exists in economic parity, aimed at creating a real state of emergency. And it is absurd that, despite the proposals made in recent years by states around the world, concrete solutions have not yet been implemented, capable of transforming this period of crisis into an opportunity.

In the letter sent to Macron by French women, a series of concrete measures aimed at reducing and eliminating the gender pay gap are indicated: the introduction of women's quotas is suggested, a measure aimed at balancing the presence of men and women in decision-making bodies Pay Equiti Act, the Canadian law that aims to achieve wage equality and financing for start-ups led by women.

In short, the request is simple: that of creating a global plan capable of reducing existing prejudices and guaranteeing equal access between women and men to entrepreneurship for France and for the whole world.

Lorenzo Gavazzi
2337 posts
Previous Post
Diet, the best of the week from March 29 to April 4
Next Post
Can Yaman and Diletta Leotta, the revelation of her friend