Levante and Diodato together again in Milan 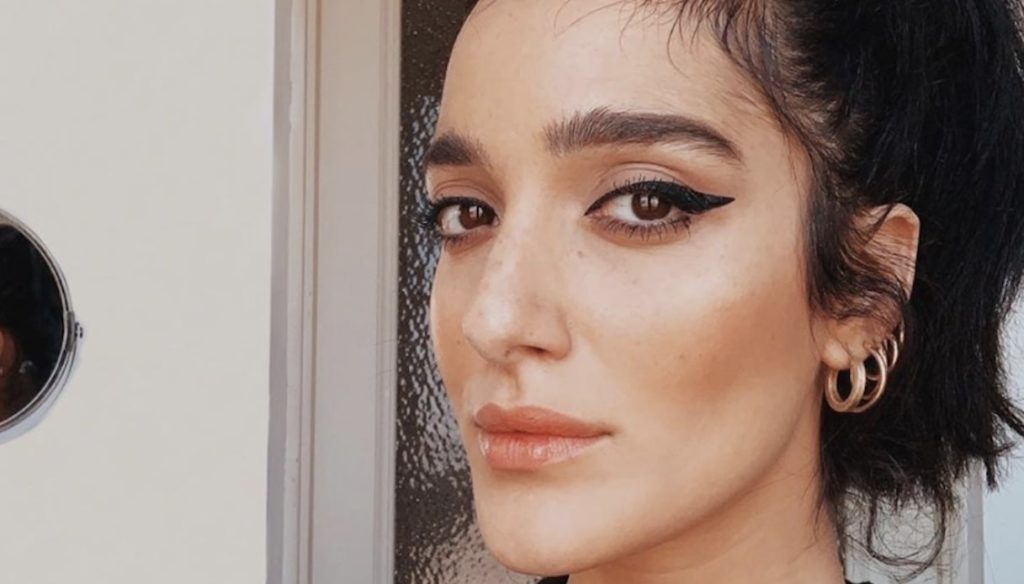 The two artists, together with many other great names in Italian music, organized a flash mob in Milan

Although many have always dreamed of this moment, nothing is as it seems. Levante and Diodato were seen together again in Milan, yet all this has nothing to do with a possible flashback. It is in fact a flash mob organized for a very important cause.

In recent months, also thanks to the participation of both artists in the Sanremo 2020 Festival, they had returned to talk about Levante and Diodato, their love story which – despite having lasted almost 3 years – has always passed in silence, escaping the pages gossip. And right on the Ariston stage, rumors about the (ex) couple have started to bloom again. Many fans have long suspected that Fai Noise, a winning track in Sanremo, was inevitably dedicated to Levante. And what about Antonio, the song that the Sicilian artist has included in the tracks of his latest album? A veiled (but not too much) reference to his ex Antonio Diodato?

Whatever the answers to these questions, in the last hours the fans have gone wild at the thought of seeing the two singers together. In reality, their arrival in Milan was dictated by anything but sentimental reasons: together with many other big names in Italian music, they participated in a flash mob in support of the workers of the show. And so we saw not only Levante and Diodato, but also Manuel Agnelli, Lodo Guenzi, Ghemon, Cosmo and many others, who met in Piazza Duomo for a silent protest.

On the occasion of the Music Festival, some of the greatest exponents of the Italian scene have decided to dress in mourning and remain silent, a form of awareness that then resulted in social media with the hashtag #senzamusica. All standing in black clothes, with their backs to the Duomo and well away from each other, surrounded by a surreal silence: the images of this particular flash mob soon made the rounds of the web.

Levante then told us about this initiative on Instagram: “There are many things I believe in, they are positive and they are beautiful. There are many things I fight for, they are right and deserve my voice. Today I was in Piazza Duomo in Milan together with other colleagues and employees of the music industry to shed light on a forgotten sector, during this emergency, which has hundreds of thousands of workers. (…) I want to thank the people next to me and around me in this photo … thanks to you also today I learned the difference between saying and doing ".

That of Levante, Diodato and the other singers was a protest aimed at supporting the rights of all those who work in the entertainment world, at a time that put their sector to the test. This is not the first event organized in favor of the artists: a few weeks ago Claudio Bisio and Vanessa Incontrada were back together – albeit only in streaming – with Zelig Covid Edition, a long marathon dedicated to Made in Italy comedy that supported a fundraiser for who works in the show. 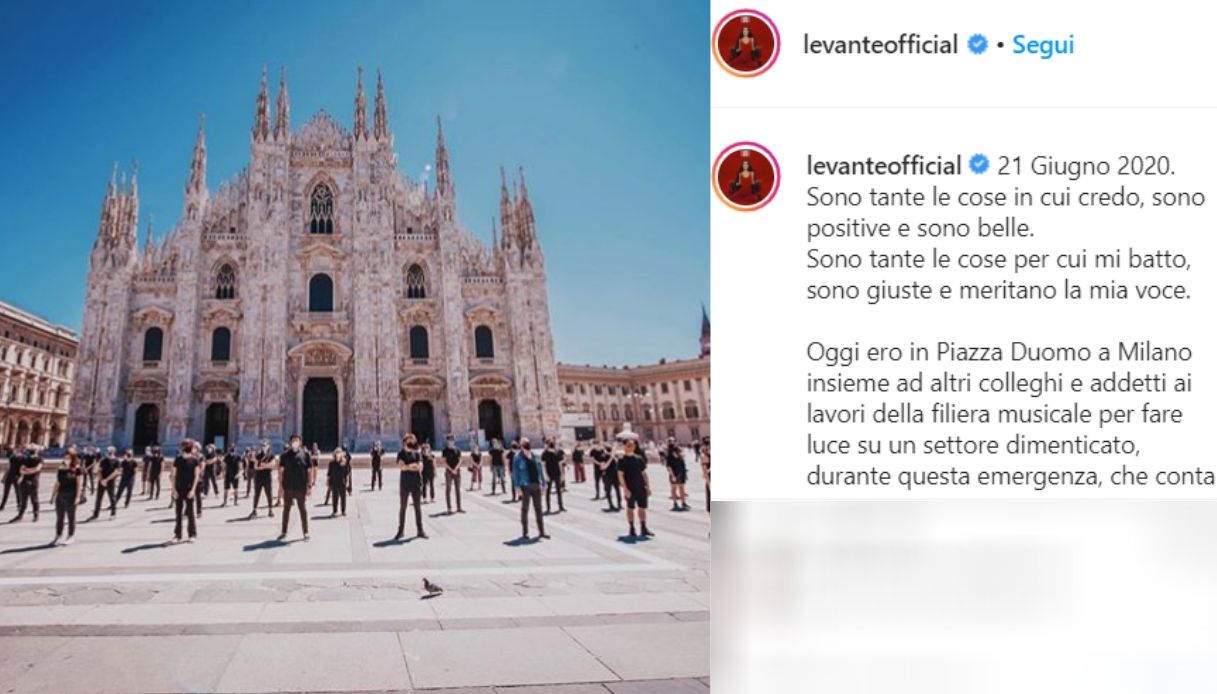 Barbara Catucci
3888 posts
Previous Post
Caterina Balivo in bikini on Instagram: reveals her passion for proverbs
Next Post
You and I, Laura Chimenti confesses her dark past