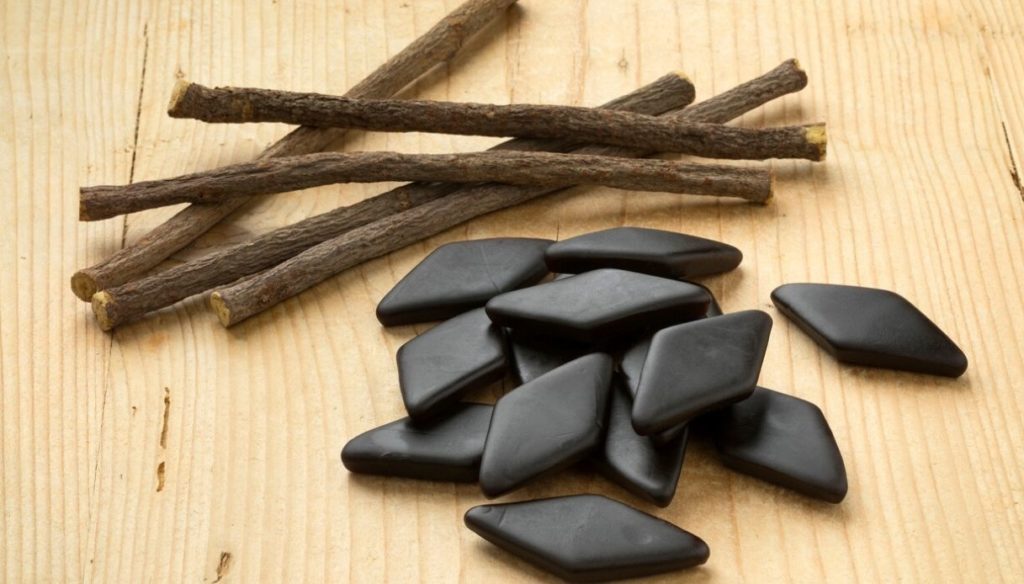 Ancient herbal remedies, can prove to be valuable allies of stomach and intestine health

Licorice sticks are among the oldest and best known herbal remedies. Linked to a plant native to western Asia and southern European countries, they represent possible natural alternatives against gastric acidity and poor digestion. Science has repeatedly focused on their effects.

Noteworthy in this regard is a study conducted in 2012 by an active team at the Srinivasa Diabetic Research Center in Bangalore (India). The experts just mentioned recruited a sample of 50 subjects. At a 30-day follow-up, it was possible to find that, compared to placebo, the administration of a licorice-based capsule was able to have a greater influence on the symptoms of indigestion.

Another study worth mentioning was carried out in 2013 and saw experts from different Italian healthcare realities at the forefront, including the Giussano hospital and the Ceva di Cuneo hospital. Scholars based on data from a sample of 58 patients with GERD (gastroesophageal reflux) which, monitored for an 8-week time frame, were divided into two groups.

The one treated with the integration of a low dose of glycyrrhetinic acid – triterpene glucoside and the most important active ingredient of the licorice root – standard treatment, has revealed a significant improvement in symptoms. When it comes to these research works, it is important to remember that the results are promising but that they concern samples of numerically small patients. For this, further confirmations are needed before discussing definitive efficacy.

In principle, licorice sticks are considered safe. As in all other situations, moderation is important in this too. Exaggerating can in fact cause annoying or even dangerous side effects. A few examples? The lowering of potassium levels, as well as the excessive increase in blood pressure values.

Hypertension is also one of the contraindications not to be overlooked. What are the others? Just to mention some of the main ones, we remember kidney diseases, congestive heart failure or decompensation, low blood potassium levels, pregnancy. In light of this, before starting to use licorice sticks – which can be chewed but also cut into small pieces and used for the preparation of infusions – it is useful to consult your doctor.