Lidl shoes, wearing them with a white sock is the real trend 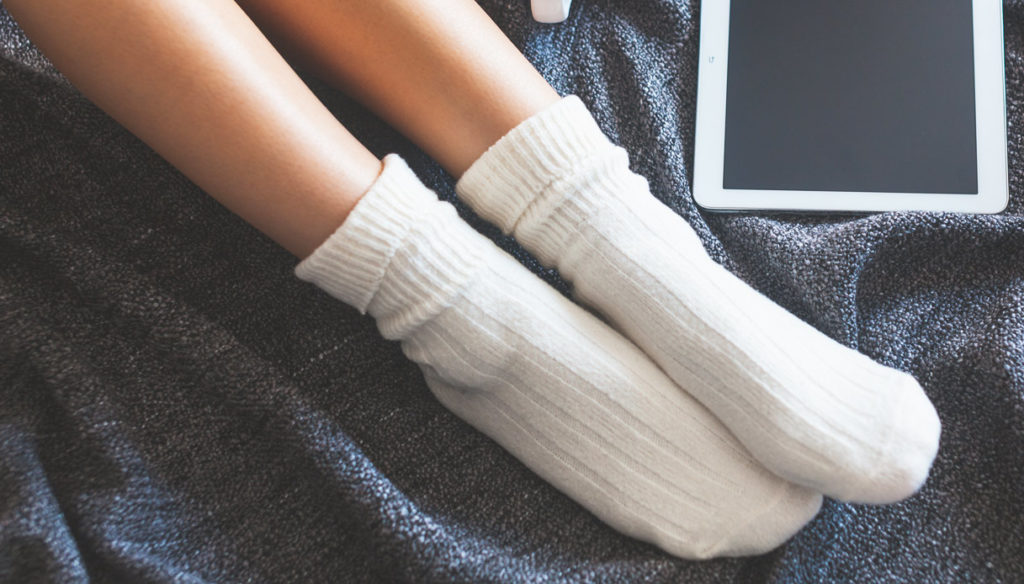 Lidl shoes have been sold out quickly, but the only real way to be trendy is to wear them with a white sock

Are you among the lucky ones who managed to grab Lidl shoes, braving queues and crowds? And now you have them there, the legendary sneakers in yellow, blue, red with white border and you don't know how to wear them?

The only real way, if you want to be trendy, is to wear them with white, cotton or terry socks, it doesn't matter. Just as you can choose between the lengths: to the ankle if you wear jeans or cigarette pants or to the knee if you wear shorts and minis in Lolita or hip hop style depending on the combinations.

If the white sock was considered cheap only some time ago, today it has been cleared by those who know about fashion and stars and influencers can no longer do without it for when they go around the city, but also at gala events. Chanel proposed them during the Haute Couture shows and Gigi Hadid brought them in a delicious way. They appeared on the red carp of the Venice Film Festival, while Kristen Steward was paparazzi around the streets of Los Angeles, in the style of the seventies, with a headband in her hair, worn sneakers and of course white socks.

If Gucci cleared through customs the tights with stretch marks, literally sold like hot cakes, and Kate Middleton and Brigitte Macron made the flesh-colored ones current, the white sock is definitely the next must have. Among other things, it is a very versatile garment, it is easily combined with slippers, but also with platform sandals and décolletées. Even if the top in terms of trend is to wear them with moccasins or sneakers, like those of Lidl. Wearing them with a white sock is the only truly trendy way.

Behind the success of the low-cost brand's shoes there is a very specific strategy. Everyone talks about them, even in Mattino Cinque (see the video above), everyone wants them and on social networks they are viral. As fashion critic Rosario Morabito explains to the Huffington Post: "A crazy phenomenon, which has also involved fashion insiders and which Lidl is using in a strategic way. Within forty-eight hours I saw the photos of the pieces in the collection posted on the Instagram pages of many friends, especially Milanese, who rushed to the supermarket to grab them ".

The expert continues: "This is a very specific strategy, because it is not something that Lidl usually does and I am struck by the fact that now the brand is trending on all social media and pages that make memes, from Osho to Tumangicarboidrati , they are working on it very much ". Observation confirmed by reading on the multinational's Linkedin profile: "It was designed to pay homage in a nice and irreverent way to all customers of the brand, who have always defined themselves as real Lidl fans".

Federico Viri
859 posts
Previous Post
Diet with purple carrots, rich in anthocyanins against aging
Next Post
Dancing, Maykel Fonts will not be in the final and sends a message to Mussolini