Life beyond children exists and it’s not that bad 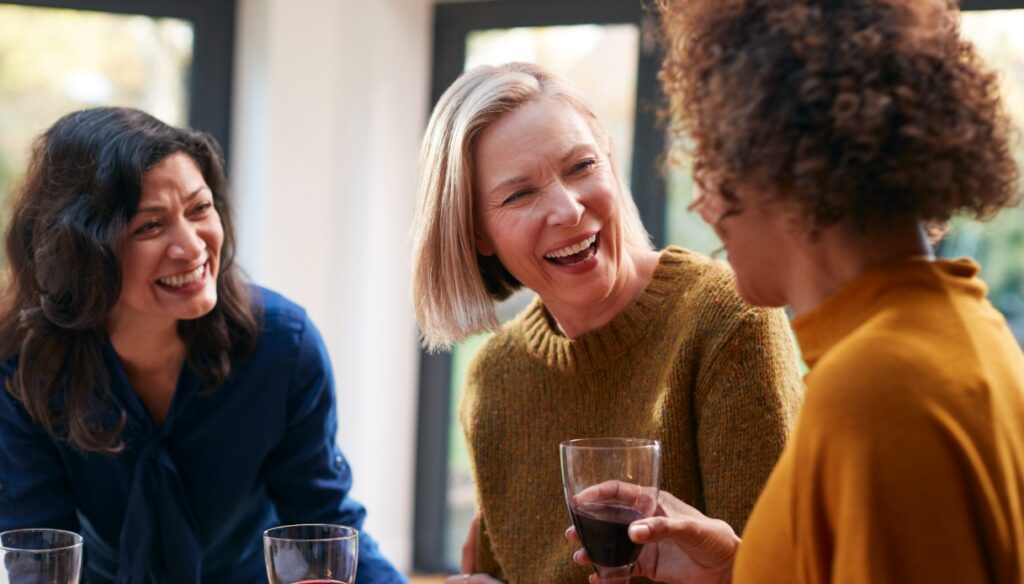 If we dedicate our entire existence to our children, what will remain of us when one day they go away?

Life After the Children (Otherhood) is a film directed by Cindy Chupack, and based on the novel Whatever Makes You Happy by William Sutcliffe, which we should all see. The reason is obvious: that comedy with Angela Bassett, Patricia Arquette and Felicity Huffman is about us and our role as mom.

How we feel when we have the feeling that that task that was rightfully ours is about to come to an end with the awareness that our children, now grown up with their work, families and a new life, no longer need us . That film tells of how we feel disoriented and lost, and sometimes even abandoned, without that point of reference that our children had become.

Not that this actually happens, mind you. Because despite the physical and geographical distances, that strong and eternal bond exists and will always be there. But the life after the children, that of the empty nest, of nostalgia and shortcomings, is something we all have to deal with sooner or later.

And that’s the moment when we find ourselves facing something we had forgotten and buried, our being a woman. People with autonomy and freedom, the same ones we set aside to be mothers and wives. Life after children can turn into a time of rebirth and awareness. But this can actually happen even earlier.

Motherhood, we know, is one of the most complex, intense, tiring and happy experiences of our life. Fatigue and sacrifices are amply rewarded by the presence of our children, their hugs and smiles. We dedicate our entire existence to them, to teach them the world so that one day they will learn to face it on their own. And it is normal that at some point we wonder what will remain of us, without them. Without the most beautiful and important part of us. But “Nothing” is not the correct answer.

Living the experience of motherhood with the awareness that children are the priority is something we all do, but considering them the only purpose of our existence is wrong. And it is beyond the contemporary and feminist considerations on the role of women who are no longer just the angel of the hearth, as society instead wanted.

Of course, work and career are certainly a buffer to that empty house, but there are also ambitions, passions, friendships and relationships to cultivate. And woe to think again that taking time for ourselves will make us bad mothers. Also because if we dedicate our whole life only and exclusively to our children, what will remain of us when they grow up and go their own way?

Fear will turn into despair, into a sense of abandonment destined to never leave us. Because it will seem natural to us the desire to scream in the face of our children that we have dedicated our whole life to them when they rebel against us. But the crude answer of “Who made you do it” is lurking.

So here’s the punishment for giving up everything. Of having dedicated themselves exclusively to their children by leaving their jobs, giving up ambitions and letting passions die. A prison of memories, regrets and nostalgia from which it is difficult to escape, but not impossible.

Ilaria Barabrossa
1723 posts
Previous Post
Red Canzian comes out of intensive care. Facchinetti: “You are a warrior”
Next Post
Colorful coat: how to add style to the look!