Ligabue, birthday on social networks: the tender wishes of Elisa 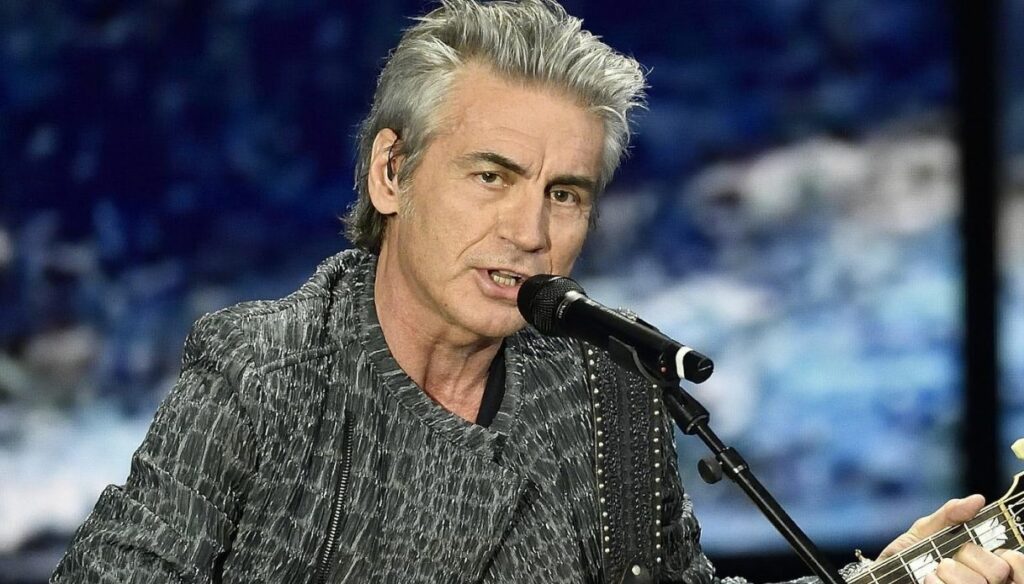 Ligabue blows out sixty-one candles and there was no lack of social greetings from the VIPs. Among these, the tender message from Elisa, colleague and friend. 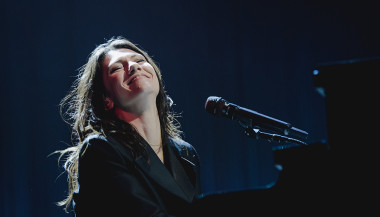 Sixty-one years, but still a lot of determination and energy to sell. We are talking about Ligabue, one of the pioneers of Italian music, a legendary singer who does not need any introduction. On March 13, 1960, the Emilian singer-songwriter was born in Correggio, a small town in the province of Reggio Emilia: a decidedly lucky future awaited him, which would lead him to become one of the most famous and appreciated artists of all time.

On the occasion of his birthday, Ligabue shared a black and white photo on his Instagram profile that portrays him sitting in front of a cake on which a candle towers: it is unequivocally a shot stolen on the occasion of his very first birthday which peeps out a nice caption: "Today they are 60 + 1!".
The comments of the fans, of course, were not long in coming and many colors took a moment to pay homage to the singer. Among these, two names inevitably capture attention. The first is that of Stefano Accorsi, who also dedicated an Instagram Story to him; the second, on the other hand, is that of his colleague and friend Elisa, who wrote him a heartfelt and tender “Greetings Luciano!”, accompanied by numerous heart-shaped and rainbow emojis. He has a special relationship with the Friulian singer Ligabue: the two have collaborated several times giving birth to unforgettable songs such as A modo tuo, Gli Ostacoli del Cuore and the most recent Volente or non. A synergistic bond, theirs, which thus united two unrepeatable talents of Italian music.

Just yesterday, among other things, Ligabue announced on Instagram the release of the 77 singles collection, consisting of eleven colored vinyls weighing 180 grams, which contain all the singles of his career. Among these, naturally include the inevitable hits such as Certe Notti, Happy Hour, Bambolina and Barracuda and many others.

The career of the Emilian singer-songwriter is studded with 23 studio albums, the first of which deserves a special mention, published in 1990, simply titled Ligabue. Inside, some of the songs that marked his happy artistic path: Little star without sky, Let's dance on the world, It's not time for us and Bar Mario. The latest album, 7, was released in 2020, and is made up of old songs found by the singer and later rearranged. 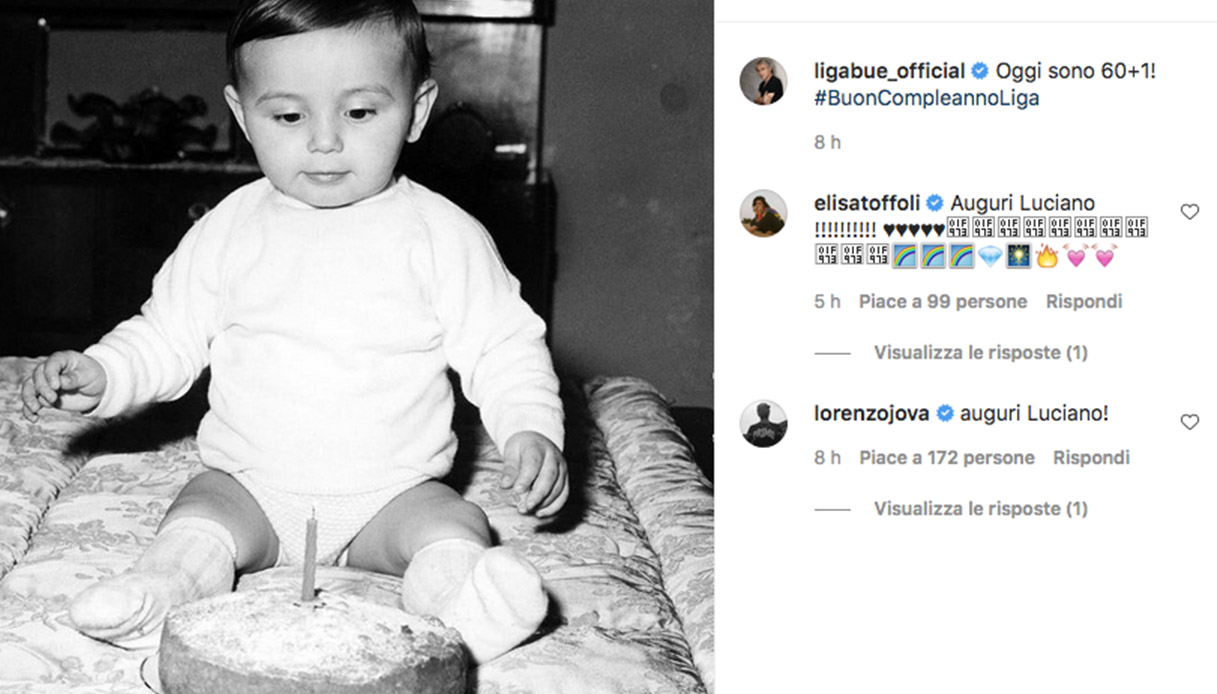