Ligabue – it went like this: the new series on RaiPlay 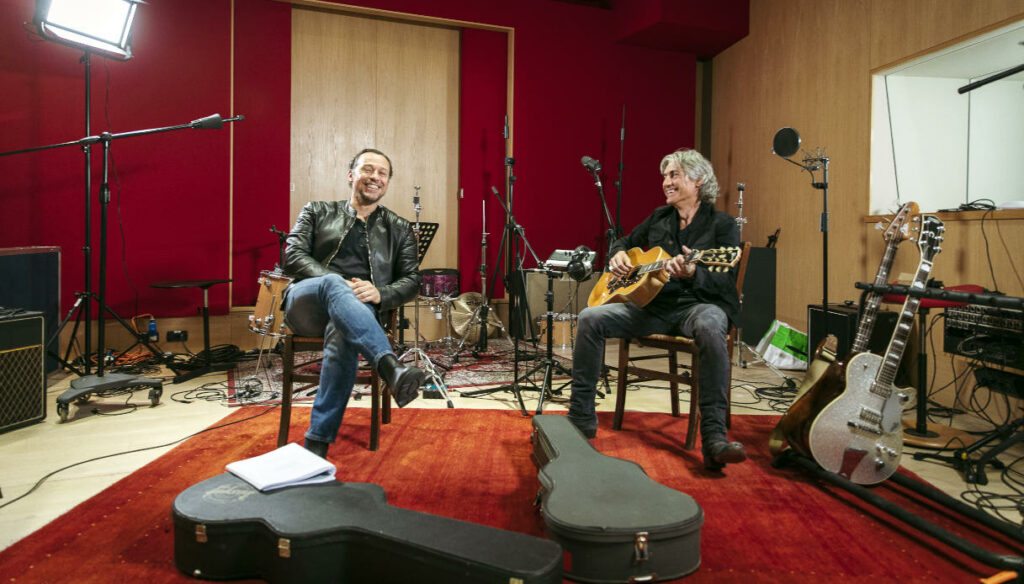 From Light to Little star without sky up to the inevitable Certe Notti: Ligabue’s songs marked the life of the numerous fans scattered throughout Italy and around the world. His artistic career is dotted with magical moments, from the first album released in 1990, to his directorial debut with the film Radiofreccia, to collaborations with numerous artists, not to mention the breathtaking concerts capable of bringing together thousands of people under the stage.

A film would not be enough to tell the life of the Italian singer-songwriter and so RaiPlay decided to broadcast a real biopic TV series, entitled “Ligabue – that’s how it went”, just like the official autobiography, made together with Massimo Cotto. Episode after episode, it is possible to retrace the life of the artist who, for the occasion, is accompanied by the actor Stefano Accorsi.

Ligabue – it went like this: a gift for the fans

7 chapters, each consisting of 3 episodes of 15 minutes: these are the numbers of the new TV series “Ligabue – it went like this” directed by Duccio Forzano and produced by Friends & Partners and Zoo Aperto. From 12 October it is available exclusively online, on the RaiPlay streaming platform. It is a precious gift for fans.

«A growing enthusiasm has accompanied us in recent months, while the various chapters of“ Ligabue – it went like this ”were in preparation – comments Elena Capparelli, Director of RaiPlay and Digital. A real gift, over thirty years, for our audience and for Liga fans, which once again gives us emotions, music and words. “

Luciano Ligabue with Stefano Accorsi reviews all the stages of his life spent on and off the stage, including curiosities, anecdotes and unpublished performances. There is no lack of archive images – some very rare – but above all the testimonies of Italian actors, singers and famous people. Each of them reveals a memory linked to the rock star.

Each episode has a special moment where friends, colleagues, fans and many guests intervene with their testimonies. Among these we find Elisa, with whom the singer has formed a partnership that has lasted for almost twenty years. The two duet for the first time in 2020 with the song Volente o nolente. But, in the various episodes, other names of the Italian scene also intervene, including the guitarist Federico Poggipollini, but also Francesco De Gregori, Eugenio Finardi, his brother Marco Ligabue, together with Massimo Recalcati, Walter Veltroni, Linus and many others.

The series also includes the most important news and custom events of the last thirty years, events that in some way influenced Ligabue’s choices and career.

The public can therefore discover new sides of the singer, better contextualize his path and his thousand passions. In fact, we are not only talking about records, concerts and music, but also about his books and films, elements that make Ligabue an all-round artist. The icing on the cake is the story of his most iconic stage, the place where he was born and where he loves to return to enchant his audience: Campovolo.

All that remains is to connect to RaiPlay and watch the biopic series exclusively, it will be like dancing on the world. 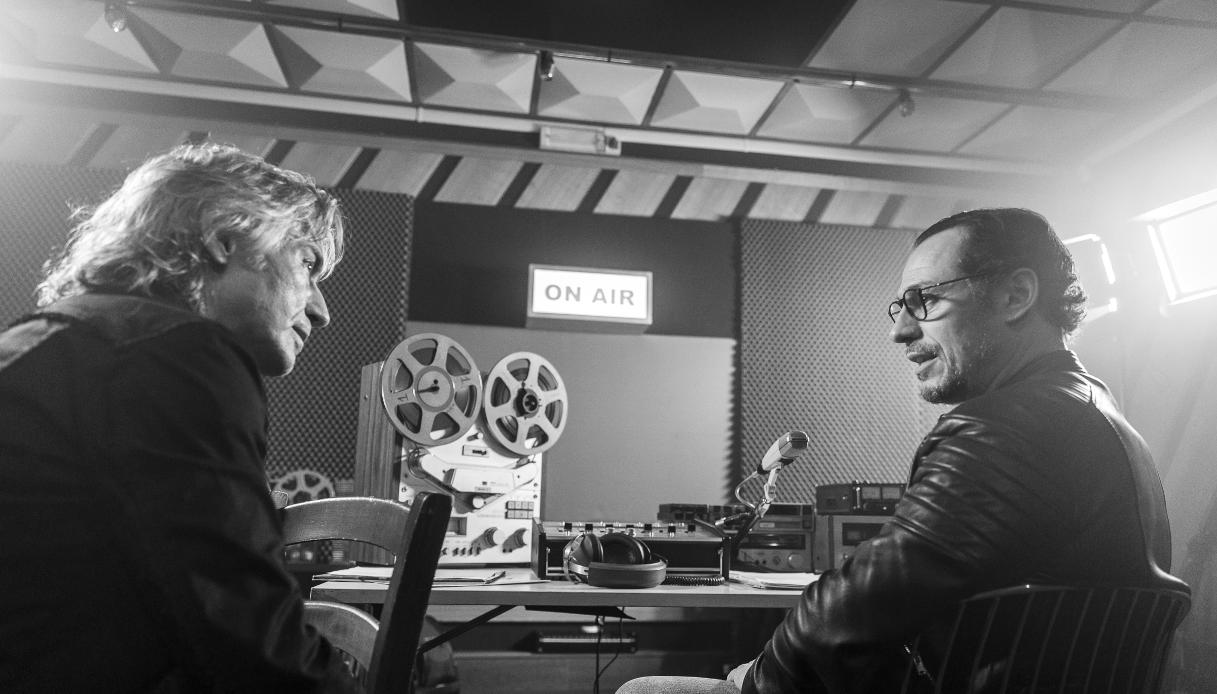