Ligabue, who are the sons Lorenzo Lenny and Linda 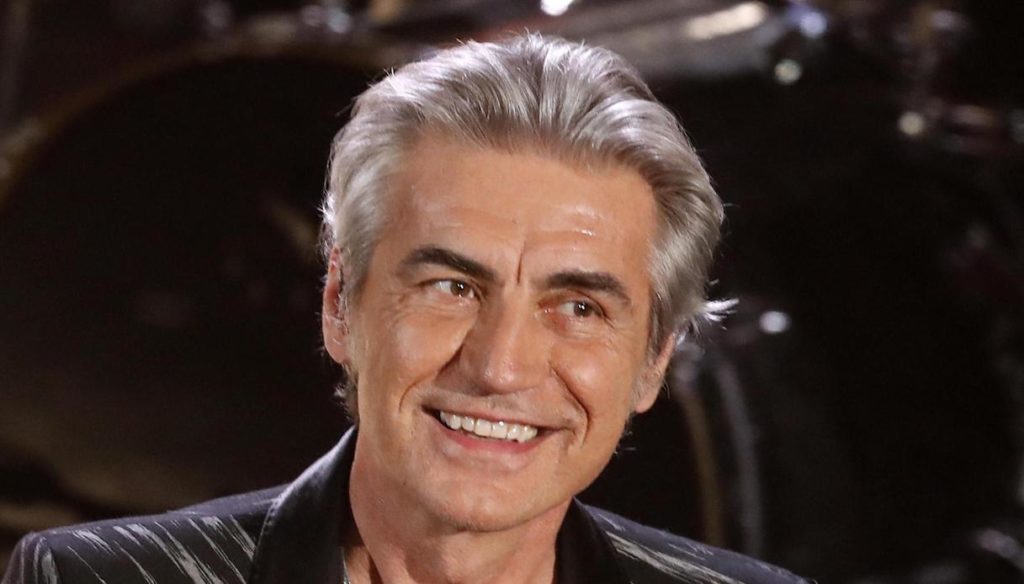 Despite the enormous success that overwhelmed him many years ago and the consequent notoriety that fell on him, Luciano Ligabue has always preferred to leave his private life away from the spotlight. However, he could not hide his two most precious jewels from the world, his sons Lorenzo Lenny and Linda.

The Correggio rocker had two important romantic relationships, each of which was crowned by the arrival of a son. Ligabue got married for the first time in 1991: it was on that occasion that he married Donatella Messori, whom he had met several years earlier, when his career was still in its infancy. Then success came, and soon the couple decided to expand the family. The songwriter's eldest son, Lorenzo Lenny Ligabue, was born in 1998 and inherited his father's talent.

Just like Luciano, he began to show a great passion for music when he was still very young. In a long interview with Vanity Fair, the rocker had revealed: "Already at the age of two he had the time of Nirvana with sticks, he has much more ear than me". Passionate about heavy metal and gifted with great skill with instruments, Lenny has been busy with both drums and guitar, and even accompanied his father on some of his hits. By now the young man seems to be heading towards a musical career, and Luciano couldn't be more proud of it.

After the end of his marriage with Donatella, the singer-songwriter met his current wife Barbara Pozzo, his former physiotherapist. The two got married in 2013, after many years of love. And it is from her that Luciano had his second child, the very young Linda, born in 2004. For her too, the artist has splendid words: "She is vain, very popular among her friends" – Ligabue described her, speaking of a young girl with a lively and bright character.

A curious detail that emerges in the choice of the names of his children: Ligabue has in fact revealed that he had opted for Lorenzo and Linda, wanting both to start with the letter "L". A family "tradition" that derives from his grandfather, who was convinced that all this brought luck.

“I would have wanted others, children. I love them ”- confided Luciano Ligabue, also at Vanity Fair. But life has reserved enormous pain for him, due to the abortions experienced by both Donatella and his current wife: “I lost three, two in the past and one a few years ago from Barbara, who was in her sixth month of pregnancy. An excruciating mourning, which does not find a home, even though few consider it a real mourning ".

Barbara Catucci
12127 posts
Previous Post
Kate Middleton and William on the Queen's train on an important mission
Next Post
Che Tempo Che Fa, Bolle: plans for the future and work alongside Vasco Rossi
You must be logged in to post a comment.
Menu