Liliana Segre turns 90: always on the front line in defense of justice 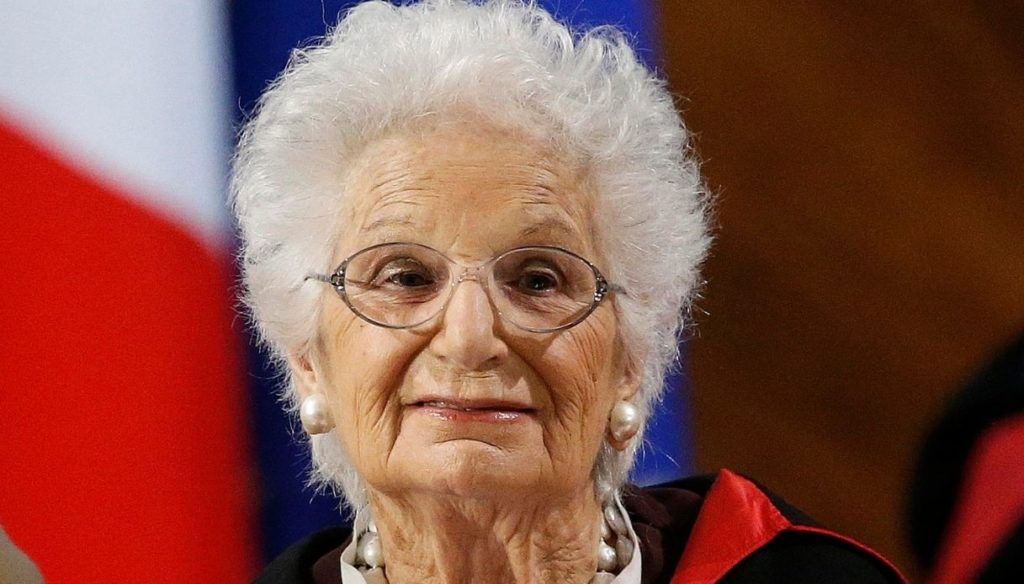 Born in Milan on 10 September 1930, Liliana Segre is a woman who has been able to transform her dramatic story into a lesson for young people

Born in the shadow of the Madonnina, Liliana Segre turns 90 today. She, the child deported to Auschwitz with the sole guilt of "being born", is today a Senator for life but above all a special woman who, as she often likes to remember, speaks to young people as a grandmother would, transmitting to them that Memory that, everyone of us, has the duty to preserve and pass on to future generations.

Years and decades have passed since then and Liliana Segre, freed on May 1, 1945 from the Camp of Malchow, has become an unparalleled symbol of the defense of justice. Married to the lawyer Alfredo Belli Paci, who passed away in 2007, Liliana Segre is a free and strong woman. It was when she was locked up in the concentration camp and, as recalled several times by herself, she found the strength to put "one step ahead of the other without giving up" and she is today, with over 30 years of active witness in schools behind her. from all over Italy.

Drawing a portrait of this extraordinary woman, whose Holocaust survivor has been covered in numerous books and television shows, also means calling into question the love of a mother – she and Belli Paci had three children – and of a grandmother.

Exemplary in this regard is the choice – born from a question of his nephew Filippo, then a child, about his past – to write a children's book on the experience that marked her life (this is the volume Fino a When my Star will shine ). In 2012, during a confession to Corriere della Sera, Liliana Segre said that, at the time, one day Filippo came to her saying: "Grandma, you are the sea I am a wave".

Then I think I couldn't have asked for more. And that, despite Auschwitz, in the end he won life

These are the words that Liliana Segre, a few years ago, dedicated to her greatest affections, to a family built after the first meeting with Alfredo on vacation in Pesaro (describing that moment, Segre has always claimed to have felt immediately understood without needing to say anything) and a path in which, yes, the life, the strength of the testimony and the tenacity of a wonderful woman have won.