Lilli Gruber turns 64, who is her husband Jacques Charmelot 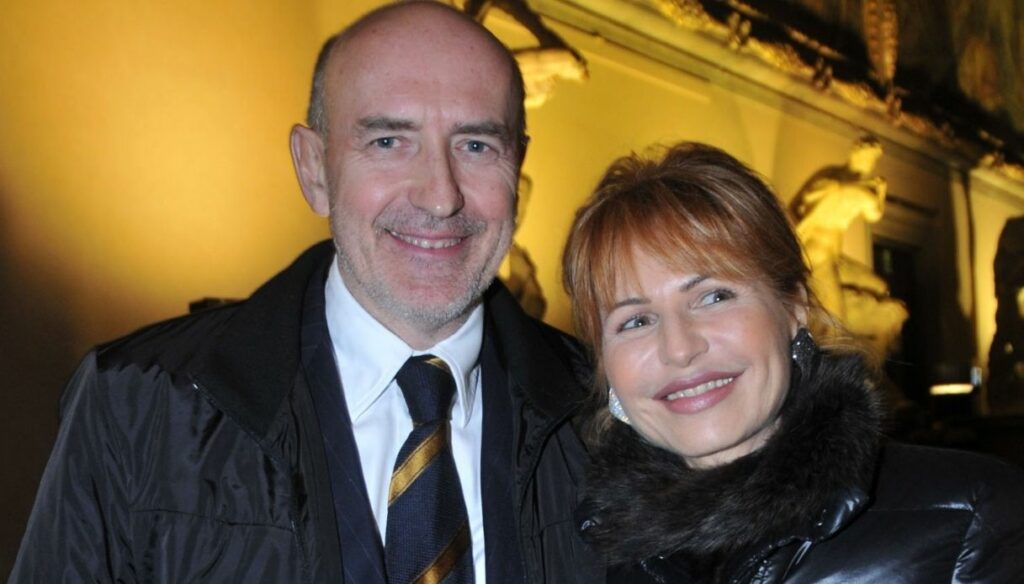 She is one of the most well-known faces in the world of Italian information, he is a journalist and writer: we are talking about Lilli Gruber and her husband Jacques Charmelot.

Born in 1957, Lilli Gruber was born on April 19 in Bolzano and turns 64: a life spent telling the world and the greatest events both as a TV presenter and on the field as a correspondent from abroad: since the fall of the Berlin Wall Berlin, to some of the conflicts that took place in the nineties, up to the attacks of 11 September.

In her biography there is also an experience in politics that lasted from 2004 to 2008. And then many books: from direct taking of her personal experience as a correspondent, to novels. On the private front she is married to the French journalist Jacques Charmelot, the two got married on July 16, 2000. For his profession he too has lived around the world: Washington, Beirut, Tehran. He has played the role of war envoy in some of the major conflicts, especially the Balkans and the Middle East. In 2008 he spent a year in Baghdad as head of the local editorial office of the Agence France Presse. He currently lives between Paris and Rome. In Italy, the thriller Kerbala has been translated from his books.

They are a very private couple, but over time the reporter has told something about her husband. As happened a few years ago during a chat with Mara Venier, while he was a guest on Domenica In: "I have a French husband called Jacques, who is very nice I must say", she explained while telling her what he had told her about the his excitement about the upcoming interview.

Then he added that he lives "Between Paris, Rome, around the world", and about sharing the same house he said to Venier: "You know that there are those who say that the secret to being together for many years is also not to live every day 24 hours a day ”. During the same interview Lilli Gruber said that they met when they were both war correspondents, the first meeting in Baghdad in 1991, both engaged. The relationship between them began in 1995 and they got married in 2000.

Professional esteem, common interests, for a couple who have been together for a long time and whose relationship seems to be going well, as shown by the shots recently published on Chi who see them together while training in the park.

Giovanna Pirri
4970 posts
Previous Post
How to recycle Easter eggs for body, face and hair beauty recipes
Next Post
Daniele Liotti will marry Cristina D’Alberto: "I would like to see her in the white dress"