Lily Rose Depp: Who is the daughter of Johnny Depp who conquered Venice 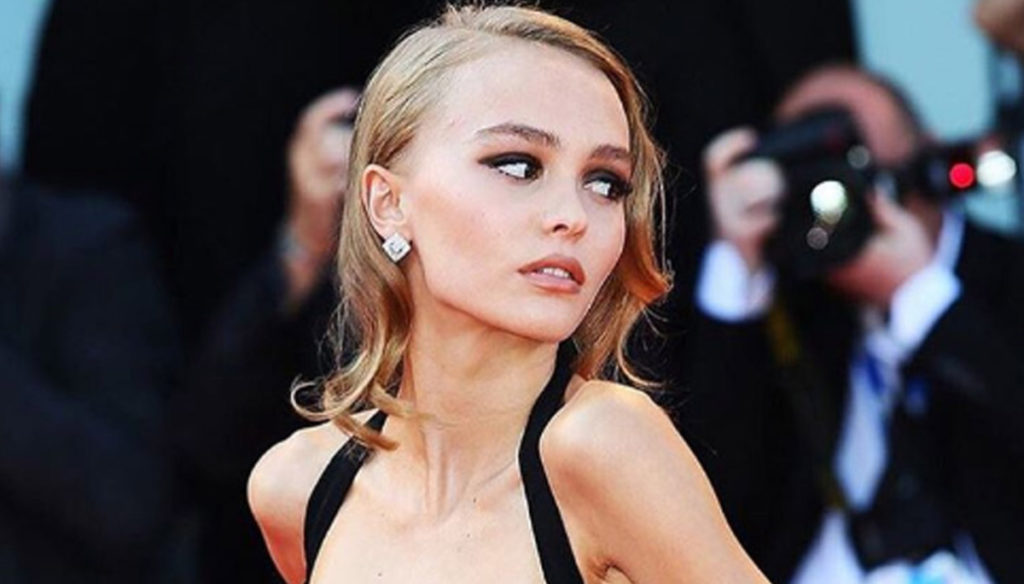 Lily Rose Depp lands in Venice and conquers all. The daughter of Johnny Depp and Vanessa Paradis arrived at the festival to present Rebecca Zlotowski's film "Planetarium", which she stars with Natalie Portman. At only 17 years old Lily Rose Depp is already a star: beautiful as her mother and charismatic as her father.

For some years she has become an actress, but her career began much earlier in the fashion world. Since July 2015, in fact, Lily Rose Depp has become a testimonial for Chanel. Karl Lagerfeld chose her first as a face for the Pearl Eyewear eyewear collection, then as a testimonial for the famous Chanel N ° 5 perfume.

Against the current, strong and charismatic, despite her very young age, Lily Rose Depp is already a diva who is talkative and makes headlines. Some time ago during an interview he came out, stating that he did not feel totally straight and had not yet fully explored his sexuality. "Lily is a sharp girl and one of the smartest humans I've ever met," he commented on father, not at all surprised by the words of Lily Rose. Very close to both parents, she sided with Johnny Depp in the long legal battle against Amber Heard.

When Depp's third wife accused the plaintiff of beating her and abusing alcohol and drugs, she posted on Instagram a shot that portrayed her with Johnny Depp as he took his first steps. "My father is the sweetest person I know, he was wonderful to me and to my younger brother, and anyone who knows him will say the same thing", wrote Lily Rose Depp under the image, siding with the parent.