Lina Sastri, the last farewell to her brother: "It's unforgettable" 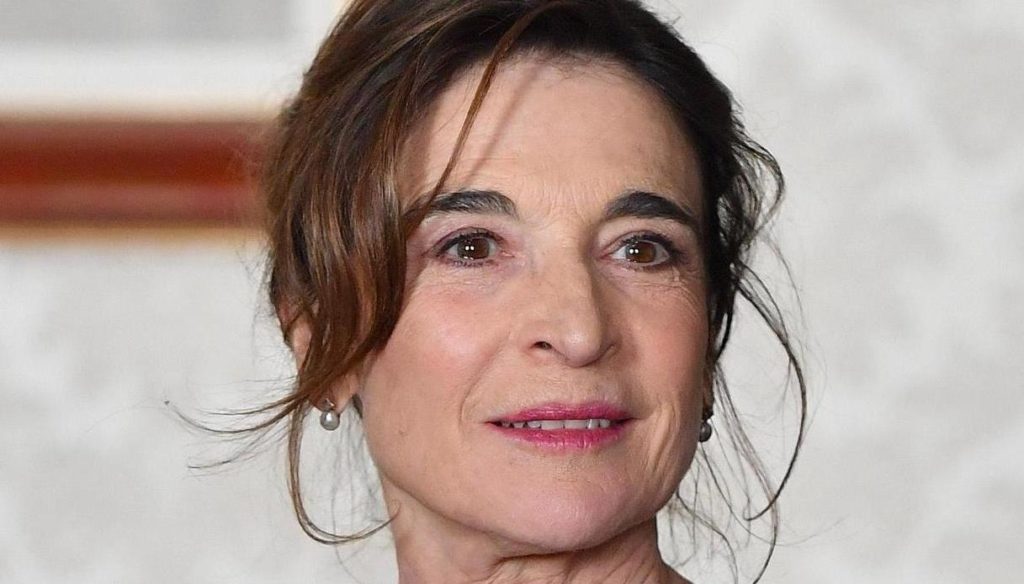 Mourning for Lina Sastri: her brother Carmine passed away at the age of 73. His touching greeting on Instagram

Great mourning for Lina Sastri: Carmine, the actress's brother, has lost his battle against Covid. To announce it was the actress herself through her Instagram profile, writing a moving goodbye and sharing some shots in which the two are embraced.

The actress accompanied the photos of her 73-year-old brother with touching words:

My brother Carmine has left us. The killer covid won it. But Carmine cannot die. It is unforgettable. He was a King. A giant. A romantic Hero. Each beauty image will reflect it. Each Mozart note will make his happiness ring out. Every brilliant inspiration will awaken him, every risky action will remember him. And it will create a restaurant in the sky. Carmine cannot die. It is unforgettable.

In fact, Lina's brother had a restaurant in Via Niccolò Tommaseo, near Piazza Vittoria, in the Campania capital, “La Casa di Ninetta”. Reason of great suffering for the actress was not being able to greet her brother in a dignified way, like so many other families affected by the disappearance of their loved ones due to the Coronavirus. A great pain, identical to that of Iva Zanicchi who lost, like the actress, her younger brother Antonio just recently.

There were many messages of closeness and condolences from fans and friends old and new, met during the television experience of Dancing with the Stars. Among the first comments you can read that of Vittoria Schisano: "I am close to you my friend, I love you ❤️", he wrote, while his colleague Nina Soldano left a red heart to express all her affection.

The fans then did not lack support for Sastri: “I'm sorry, but as you said you will find it in everything beautiful, beautiful souls do not disappear, in another form they continue to exist, we have to use other ways to see them. Forza❤️ ”, commented one user.

A pain still too great to face for Lina, who in another post to remember her brother wrote: "He lived as he wanted to live, he was stopped by unfortunate health … He fought hard and suddenly went away conquered by a killer virus and traitor. But he will never die ”. 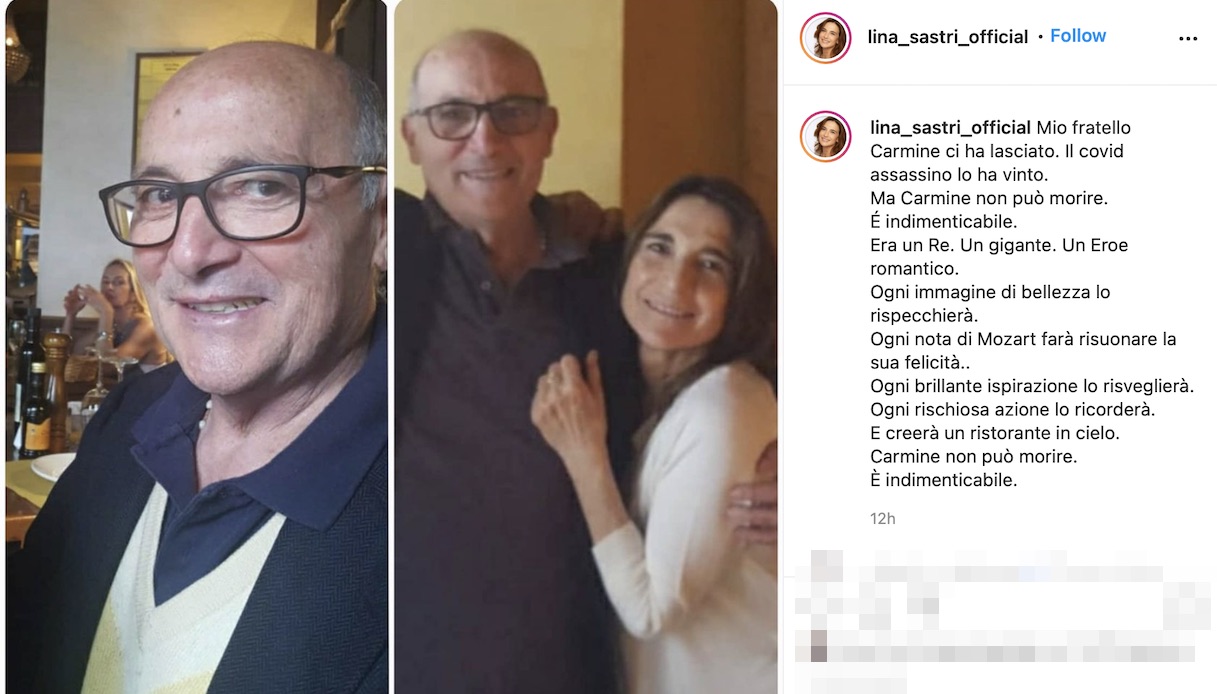 Lina Sastri with her brother Carmine

Barbara Catucci
11932 posts
Previous Post
Zumba: How many calories are burned and how a class is conducted
Next Post
Joe and Jill Biden, the lineup of the settlement and the VIP guests