Lindsay Lohan is getting married: who is Bader Shammas 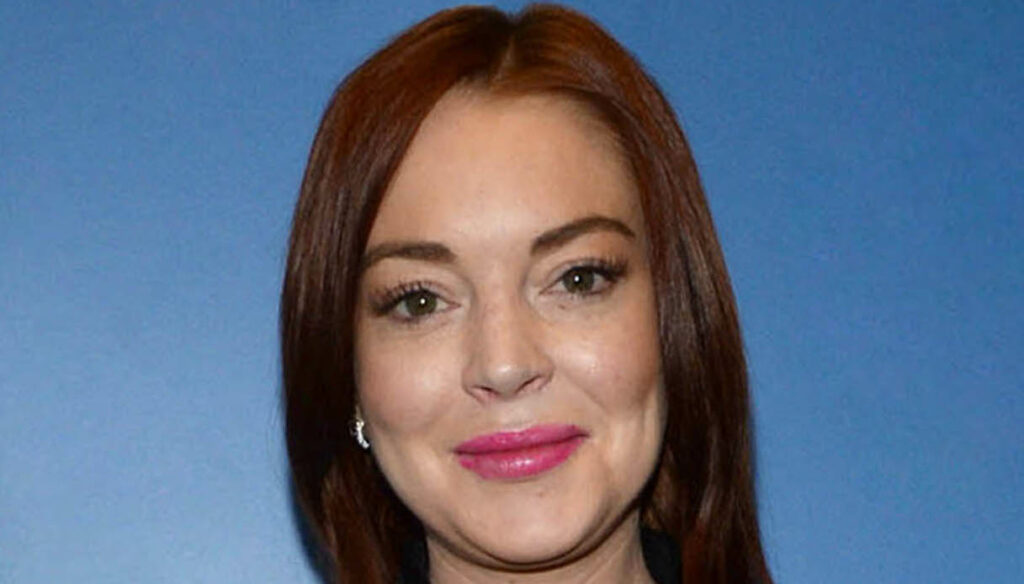 Orange blossoms for Lindsay Lohan, who shared a series of very romantic shots with her boyfriend on Instagram

Lindsay Lohan is getting married: to announce it is the actress herself, who has published a series of photos on Instagram where she shows herself smiling and hugging her partner Bader Shammas. Fantastic news for all fans of the actress, who shared all her happiness with her followers.

Lindsay Lohan shared a series of photographs with her boyfriend on Instagram, where they both appear happy and smiling. Impossible not to notice the precious ring on the actress’s finger, a clear symbol of an upcoming wedding. The shots were accompanied by a few but very romantic words: “My love, my life, my family, my future”, he wrote also using the ring emoji in the caption of the post on social media.

Very little is known about the relationship between Lohan and Shammas: until now the boyfriend had not appeared on the actress’s Instagram profile, demonstrating that, despite the gossip and rumors that had been chasing each other for some time, Lindsay Lohan in recent years has always protected his private life.

The actress managed to keep her love story away from the spotlight and from the gossip pages until today, when she decided to come out and announce the upcoming wedding to her many fans. The two have been together for at least two years: there is no certainty about it, but the actress and her partner were spotted by the paparazzi before the pandemic. But now it’s time for Lindsey to share her happiness with everyone.

After all, the actress seems to have left behind the tormented and stormy relationships that had devastated her life: it is enough to recall the story with the Russian Egor Tarabasov, with whom she had arrived a step away from her wedding. Unfortunately Lindsay had found herself embroiled in a decidedly complicated relationship, made up of violence and fear.

By now she seems to have put a stone on her complicated past, ready to welcome all the beauty that life is ready to give her.

Lindsay Lohan is getting married, who is the future husband Bader Shammas

Bader Shammas, Lindsay Lohan’s future husband, lives in finance. Far away from the limelight, very little is known about him. He attended the University of Tampa and the University of South Florida, studying both Mechanical Engineering and Finance.

At the moment he would work in Dubai at a bank, apparently his role is that of assistant to the vice president at Credit Suisse. On Instagram, his profile is highly protected and has very few followers, confirming that the world of entertainment is certainly not his priority. 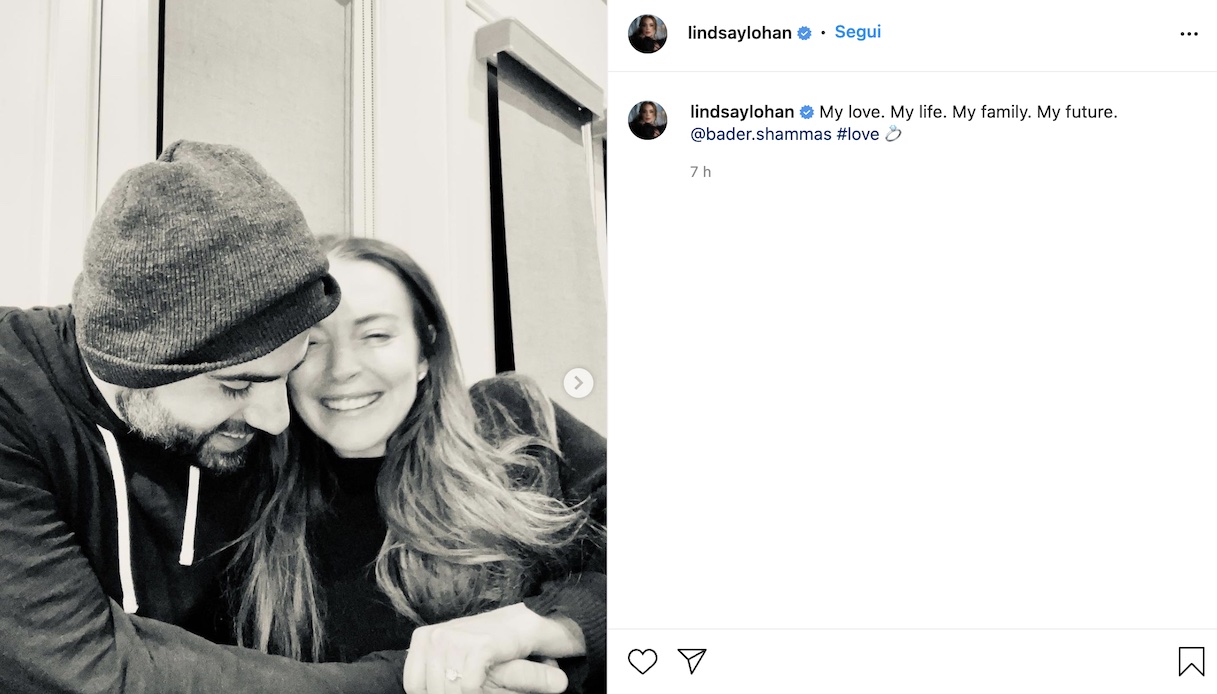