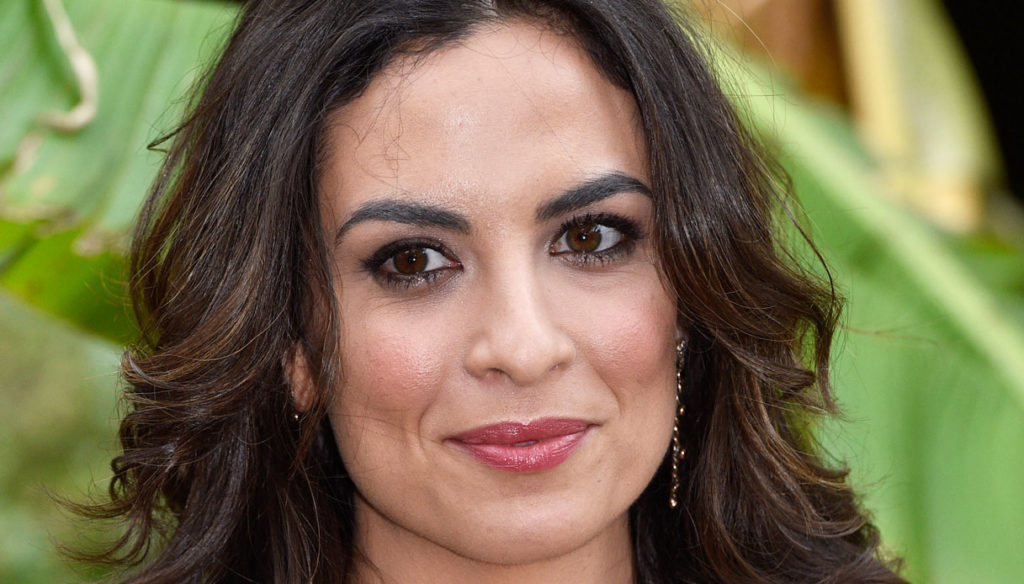 "Il Commissario Ricciardi", the new fiction with Lino Guanciale conquers almost 6 million viewers. But it is Livia, aka Serena Iansiti, who enchants

Commissioner Ricciardi triumphs on TV. The first episode of the new Rai fiction, starring Lino Guanciale, had no rivals, even tearing up the GF Vip who has been holding the bench on Monday evening for months. And Livia, aka Serena Iansiti enchants everyone.

The first episode of Il Commissario Ricciardi, broadcast on Rai Uno on 25 January, won 5,951,000 spectators equal to 24.1% share. While the GF Vip conducted by Alfonso Signorini reached 3,393,000 spectators equal to 19.5% share. Therefore, a clear victory for Lino Guanciale and the other interpreters of the noir series, compared to the Sign of the Command, the legendary drama of the state TV, broadcast in 1971, with Ugo Pagliai and Carla Gravina.

A juxtaposition born of the fact that even in Commissioner Ricciardi there is a component of mystery, linked to the otherworldly dimension. Guanciale aka Ricciardi has the gift or curse of seeing the ghosts of people who have died a violent death.

The series, set in Naples in the 1930s, although filmed in Taranto, is based on the novels of Maurizio de Giovanni, and follows the investigations of police commissioner Luigi Alfredo Ricciardi who lives with the old nanny Rosa. Few are his affections. His private life is filled with a few people, the sergeant Raffaele Maione, the anatomopathologist Bruno Modo, a convinced anti-fascist. Enrica Colombo, a girl who lives in the opposite building, with whom he is in love. And then there is Livia Lucani who exerts an almost irresistible charm on him. But Ricciardi is not the only one who is attracted to her.

Livia, widow of the first victim of the series, the famous tenor Arnaldo Vezzi, bewitches the Commissioner with her beauty and elegance. Played by Serena Iansiti, from the very first episode she left the audience breathless.

Iansiti has starred in several successful fiction, from Don Matteo to Commissario Montalbano. Her Instagram profile was stormed by the many fans who rushed to congratulate her after the first episode.

They write: “You are more and more beautiful ❤❤❤”; “Superb and bright“; “You are the Beauty ♥ ️”. Everyone agrees they couldn't have picked a better actress for that role: “I've read them all. Livia is you! 👏👏👏 ". “They couldn't have chosen a better actress to play Livia Lucani”. Really a riot. And again: "Beauty, elegance and professionalism come out overwhelmingly !!", "Congratulations, beautiful 🥰🥰🥰and the TV series fantastic, wonderful costumes … I love you 😊". “Italic beauty to the nth power 😊”.

In short, Serena Iansiti is the heroine of the moment. A perfect professional partner for Lino Guanciale, after Alessandra Mastronardi, alongside him in L’Allieve, and Francesca Chillemi with whom she starred in Che Dio Aiuti.

Barbara Catucci
7198 posts
Previous Post
Covid-19, here's how the skin can reveal the infection
Next Post
Zona Bianca, who can enter and the rules