Lino Guanciale dad: the photo and dedication to his son Pietro 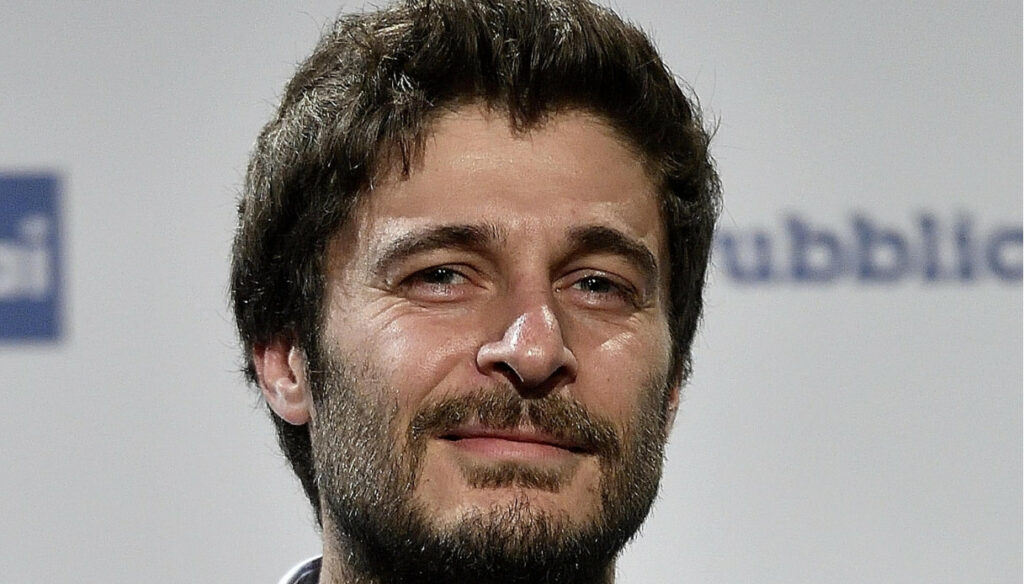 Lino Guanciale has become a father: the first words of the actor and the photo dedicated to his son, born from the love for Antonella Liuzzi

Lino Guanciale became a father. After days of rumors, this is confirmed by the actor who posted a photo dedicated to the baby on Facebook. For a few days, Pietro’s parents, the star of La Porta Rossa and his wife Antonella Liuzzi, wanted to express all their happiness.

Lino Guanciale, dedicates it to his son Pietro

Pietro, first son of Lino Guanciale and Antonella Liuzzi, was born on November 14, 2021. A great joy for the actor who, after days of silence, shared the photo of the cradle on Facebook. “11/14/2021. Welcome … – he wrote, addressing the little one -. Not just in our lives and in our home, but in the world. Explore it as hard as I can, our love, with a thirst for knowledge and with gratitude. Joining you on your way will be the sweetest and the most beautiful of adventures. Many thanks to all for the loving invasion of wishes Peter is the greatest gift that life could give us. Lino & Antonella “.

According to some rumors, the actor was on the set of the third season of the fiction The red door when his son was born. As soon as he received the news, Lino Guanciale ran to his wife Antonella Liuzzi.

Lino and Antonella have been married since 2020 and have been officially linked since 2018. As happened with the arrival of their son Pietro, the announcement of the marriage took place several days later. To tell the ceremony it was precisely the pillow that he had published on social networks a photo of the two with the wedding ring.

Who is Antonella Liuzzi

Antonella Liuzzi works at the Bocconi University in Milan as a lecturer. In fact, Lino Guanciale’s wife is a Program Coordinator of the Master in Corporate Finance (MCF) at SDA Bocconi School of Management. His collaboration with SDA Bocconi began in 2015. He later collaborated with Bocconi University from 2013 to 2015 in the role of Teaching Assistant of the Mergers and Acquisition course, and as Researcher at the M&A Observatory. Antonella is also Chairman of the Board of Directors of Greenblu srl, a company that manages hotel facilities. “She feels protected by my discretion. In reality we both feel protected from each other ”, explained the actor from Il Commissario Ricciardi some time ago, speaking of his wife. 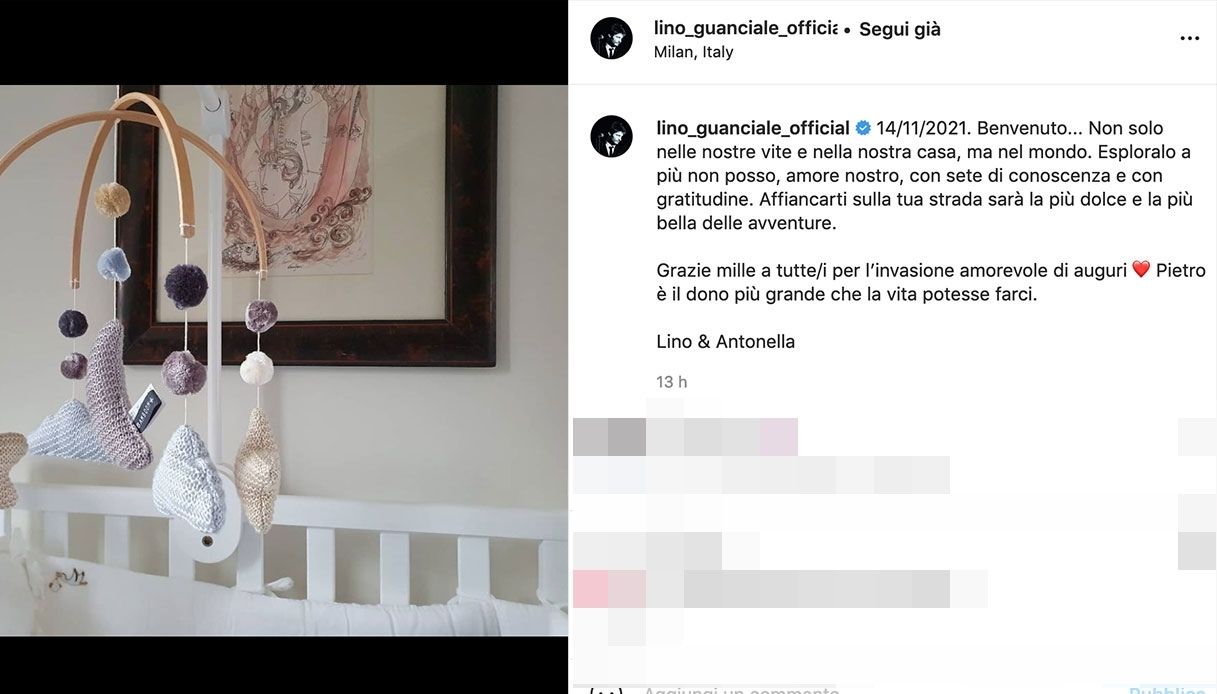 Barbara Catucci
11506 posts
Previous Post
Måneskin empty-handed at the American Music Awards, but in a tuxedo they amaze
Next Post
The Queen hugs her family for a double baptism in Windsor