Lino Guanciale on Instagram, the farewell to Giuseppe Gavazzi by Commissioner Ricciardi 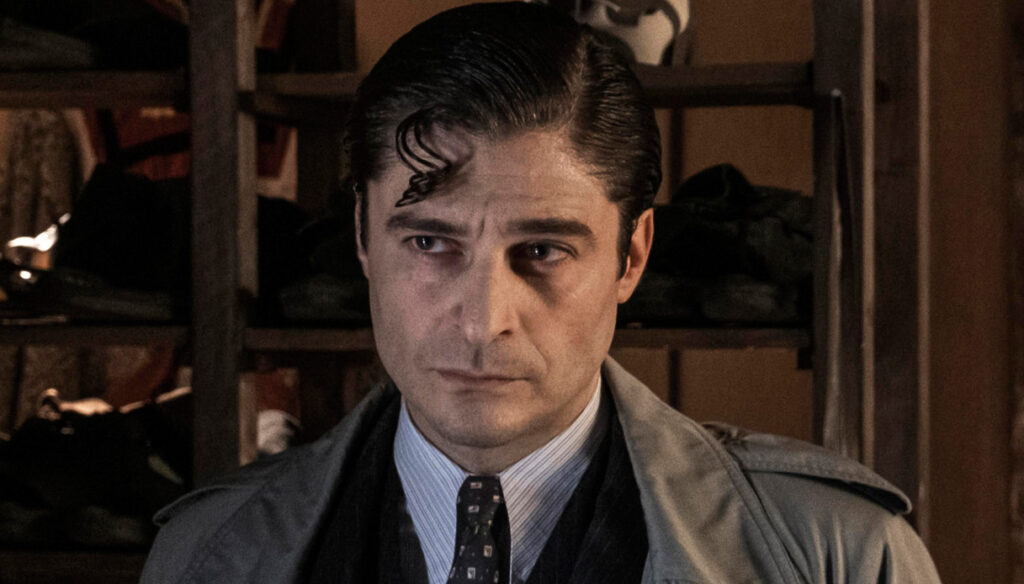 Lino Guanciale remembers on Instagram Giuseppe Gavazzi, the actor who died suddenly, with whom he worked in an episode of Commissioner Ricciardi (see the video above).

Lino Guanciale therefore joins Alessandro D’Alatri, director of the successful series, in saying goodbye to Giuseppe Gavazzi who in Il Commissario Ricciardi played the sacristan of the orphanage in the episode The day of the dead.

Guanciale therefore wanted to remember his colleague by sharing an image taken by Commissioner Ricciardi accompanied by a simple message: "Rip Giuseppe Gavazzi. Valuable traveling companion ”, calling him a“ wonderful person ”. Many messages of condolence appeared on the actor's social page: "May the earth be light to you😢", "I'm sorry 👏Rest in Peace👏👏".

Gavazzi, who also starred in the series The brilliant friend and in the film The Tenderness, suddenly passed away. He worked mainly in the theater and the approach to acting is summed up in the phrase: “More than acting, that is to pretend, my intent is to be”. About being an actor he said: “In my work as an actor I try to temporarily put myself in the shoes of the characters I have to play, living them with sincerity and respecting them”.

In an interview with La Provincia Online, Gavazzi had talked about his experience in the series Il Commissario Ricciardi and had declared himself perfectly at ease in the role of the sexton Nanni, stating that Alessandro D'Alatri is an excellent director, one of the best in Italy. He also had a strong bond with Guanciale, whom he highly esteemed, mutual esteem given the farewell words that Lino had for him.

Lino Guanciale recently took part in the short film "o sono … Italia" produced by Rai Cinema and the Associazione Cultura Italiae, in collaboration with Rai Teche, sponsored by the Ministry of Culture and Rai for Social, on the occasion of the first national day in memory of the victims of Covid, celebrated on 18 March.

About the difficult moment we are experiencing, the actor commented in an interview with La Repubblica: "I decided to make my contribution to remember the victims of this year and to send a message: we have a duty not to give up and not to give up ".

Barbara Catucci
8450 posts
Previous Post
Romina Carrisi, a mysterious love and the return to TV from Bortone
Next Post
Sara Tommasi got married: who is her husband Antonio Orso