Lino Guanciale reveals the background of love for Antonella Liuzzi 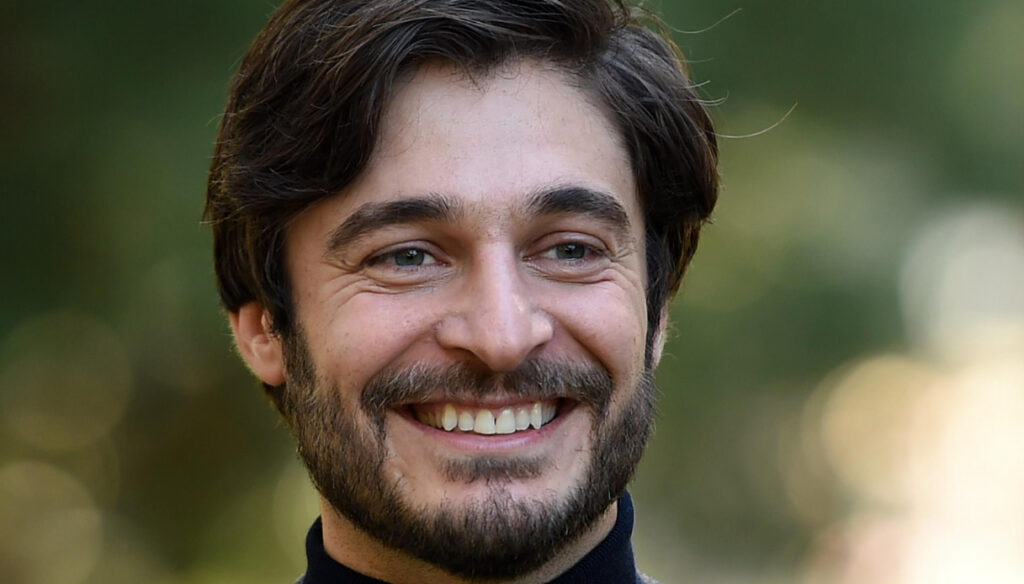 Lino Guanciale confesses about his love for his wife Antonella Liuzzi: the first meeting and the choice not to live together because of work

Lino Guanciale reveals the background of his love for his wife Antonella Liuzzi, recalling the first meeting and revealing that the couple does not live together, but soon dreams of having a child. The actor is enjoying the success of Il Commissario Ricciardi, the new fiction that has confirmed, once again, his talent.

If the work is going well, even in love Lino has managed to find happiness thanks to Antonella Liuzzi. The two got married in great secrecy last July and are very much in love. In an interview with the weekly Intimacy, Guanciale said that, six months after the wedding, he and his wife continue to divide between Rome and Milan for work reasons.

In fact, she teaches at Bocconi University, while he has a house in the capital and is often on the set. "For now we commute for love, I join her in Milan and she comes to me in Rome – he revealed -. Then we will see if a settlement is found. But that's not a problem: we're both used to moving around a lot ”. A love, that for Antonella, arrived after the farewell to Antonietta Bello, theater actress and former historian of Lino Guanciale.

The actor and Liuzzi, who works as program coordinator of the Master in Corporate Finance at Bocconi, met by chance in a bookstore. A real love at first sight that led the couple to choose to get married. Guanciale revealed that he was immediately conquered by the woman's determination and strong temperament. “Both of us had reached a certain path of maturation of our lives and obviously also of our feelings – he revealed -. None of us considered marriage as a goal of our lives, but then, getting to know each other better, it was a natural step. Marriage is not a due act, great loves also pass through other paths, but it can be a natural gesture between two people who live in a specific situation ".

After the success of Il Commissario Ricciardi and of the Allieva, Guanciale is currently working on two sets: that of Sopravvissuti, a Rai fiction with an Italian-Franco-German co-production, and that of Il primo giorno della mia vita, a new film by Paolo Virzì. .

Barbara Catucci
8016 posts
Previous Post
Isola dei Famosi 2021: outside Amedeo Goria, inside Rosolino: indiscretions
Next Post
There is a need to dance, laugh and sing. Do it with our Carnival playlist