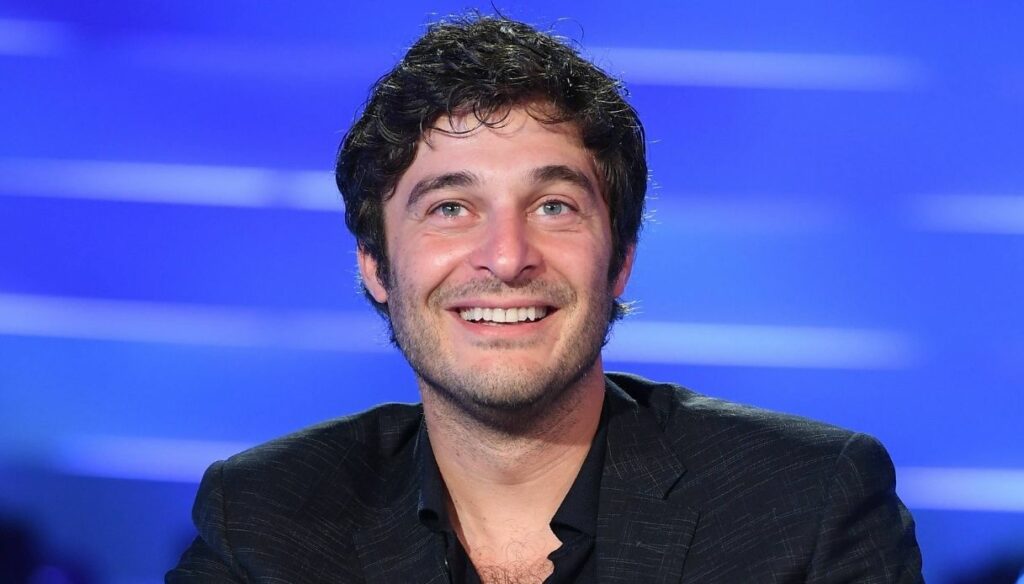 Lino Guanciale could soon become a father: his wife Antonella Liuzzi would be pregnant

Will Lino Guanciale be a dad soon? The actor was paparazzi in Rome in the company of his wife Antonella Liuzzi. The couple got married about a year ago in great secrecy and in the presence of a few close friends. Now, according to some rumors, she would be ready to expand the family.

In the photos published by Diva and Donna, Lino and Antonella stroll through the capital holding hands. The shots show great complicity and the actor does not spare his wife kisses and cuddles even during breakfast at the bar. The magazine notes that Liuzzi seems to be hiding a tummy that could tell a pregnancy.

On the other hand, Guanciale, who turned 42 on May 21, has never hidden the desire to become a father. After a long relationship with his colleague Antonietta Bello, met at the theater, Lino found love next to Antonella. The first meeting between the two would have taken place in a bookshop in Rome. Then a secret love story, which the actor has protected in every way from the spotlight, and finally the wedding.

The wedding came as a surprise shortly after the end of filming on L’Allieva, the favorite fiction series in which Guanciale stars alongside Alessandra Mastronardi. Beautiful and career-oriented, Antonella Liuzzi is 36 years old and originally from Noci, in the province of Bari. She graduated in Economics from the Bocconi University in Milan where she teaches and is president of a company dedicated to tourism in Puglia and Basilicata.

“For now we commute for love – he revealed some time ago, talking about the relationship with his wife -, I join her in Milan and she comes to me in Rome. Then we will see if a settlement is found. But that's not a problem: we're both used to moving around a lot ”.

“We had both reached a certain path of maturation of our lives and obviously also of our feelings – he explained -. None of us considered marriage as a goal of our lives, but then, getting to know each other better, it was a natural step. Marriage is not a due act, great loves also pass through other paths, but it can be a natural gesture between two people who live in a specific situation ".

Barbara Catucci
8987 posts
Previous Post
February 15, 1996: when sexual violence became a crime against the person
Next Post
Letizia of Spain, the green dress with colorful flowers is a ready-to-wear work of art