Literacy to children from the nursery is wrong. The reason is simple 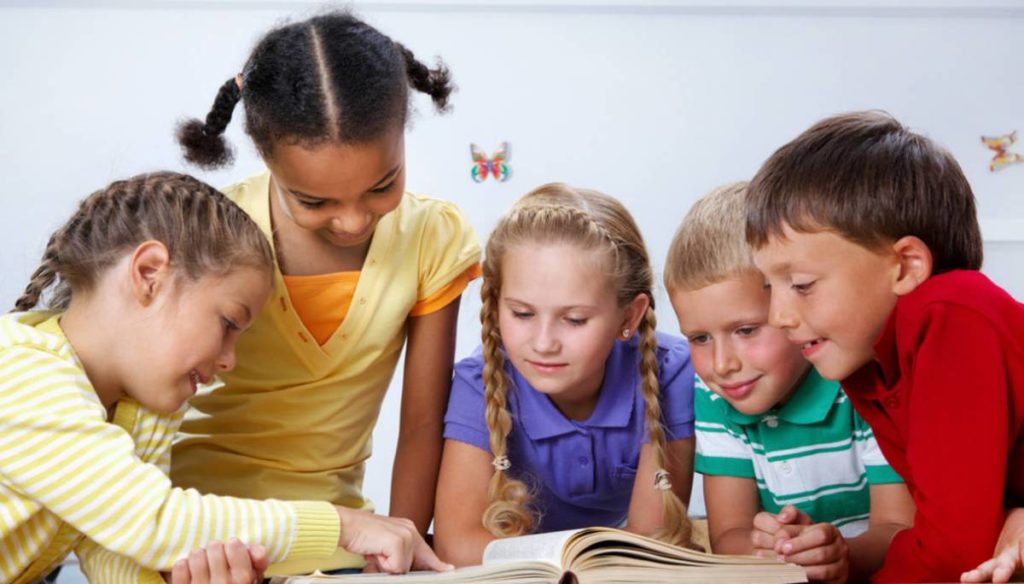 Children's literacy at what age should it be started? Many scholars have long wondered about this aspect, declaring that pre-schooling should be avoided

Child literacy is very important. Is there an age to do it? This is one of the questions that are constantly being asked by specialists, teachers and parents themselves. In fact, it has recently been discovered that literacy among children already while attending kindergarten would not do well, as some think, indeed. Numerous studies have been carried out on this specific topic over the years and all have shown that the disadvantages of pre-schooling are even greater than the benefits. For what reason? Let's try to understand it together.

According to some research carried out in the United States the literacy of children at an early age would be absolutely to be avoided. Some American scholars have decided to compare the world of children who attended kindergartens ready to give them early schooling notions, with the world of those children who had instead calmly continued to play and socialize. What results have the researchers reached? They revealed that the benefits in small pre-schooled pupils are apparent and above all momentary. This is certainly a fact to be reckoned with.

So it is better not to anticipate children's literacy and choose the right age to do so. Some well-known childhood experts such as Nancy Carlsson-Paige, Geralyn McLaughlin and Joan Almon have declared that this wanting at all costs to anticipate the times can also bring serious problems that women concretize as: feelings of inadequacy, stress and even a high sense of confusion. According to the pedagogist Rudolf Steiner every push made so that the child learns to write, to read books and to calculate, are artificial subtractions of the forces of growth and therefore nefarious for his future.

There are also other important elements to keep in mind. Early literacy in an inadequate age can make happy children into unhappy and aggressive adults, ready for a fight. Why is the game important and should it not be sacrificed in any way? Because it brings the little ones closer together, comparing them in a serene atmosphere. The advice that is given is therefore to not immerse children in the rushed race to which adults are already forced every day but to let them experience a natural rhythm of learning, without any acceleration.