Live, a blackout surprises Barbara. Face to face between Garko and Arcuri 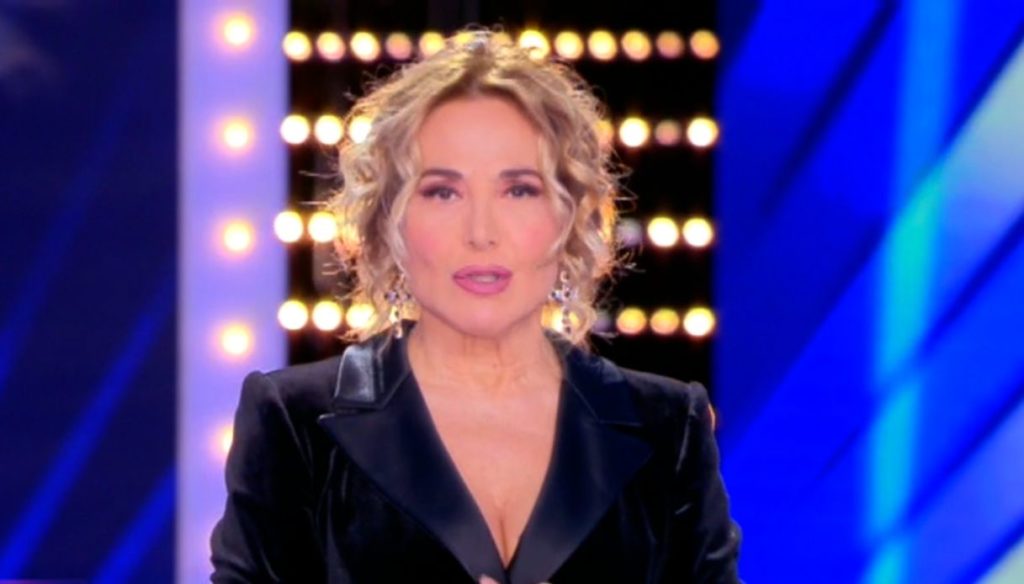 Appointment full of guests and topics for 'Live – Non è la D'Urso'. And a sudden blackout put the presenter in trouble

A few hours after her Sunday afternoon program was broadcast, Barbara D’Urso is back on television to keep the viewers company with Live – Non è la D’Urso. A show conceived by the presenter together with her staff, to provide important points of view on numerous issues and to entertain the public, who constantly show affection and esteem.

Under the spotlight she herself, Barbara D’Urso, who confirms herself as queen of Mediaset Sunday evening. Not only extremely professional, but also beautiful. The presenter sported a breathtaking look, with an elegant black velvet suit with satin details. V-neck jacket and palazzo pants proved to be a perfect choice.

As usual, D’Urso dedicated the first part of the program to information and discussion of current affairs and news issues. In the studio not only its loyal opinion leaders, but also politicians, doctors and virologists to address the important topics.

In a complex program like Live, unexpected events cannot be missing, which D’Urso always manages to cope with. He also demonstrated this during a sudden blackout that left the studio in the dark and without electricity for a few seconds. While not being able, at times, even to see her guests, the presenter did not let herself be disheartened and carried on the show without fear. Despite the difficulties she managed to remain calm and speak professionally with her guests.

The disappearance of Diego Armando Maradona, who passed away on 25 November last, returns to the center of attention. If in the previous episode, D’Urso dedicated ample space to remember him, this time he invited his son Diego Jr and his mother Cristiana Sinagra, in order to clarify the controversy that took hold after his death.

Guest in the studio, then, again Gabriel Garko, who after coming out during an episode of Big Brother Vip, found himself facing all those who had believed his past loves, ended up on the covers of gossip magazines. Among these, also the one with Manuela Arcuri, who instead claimed to have never lied and to have truly believed the story she had with him. For this reason the presenter strongly wanted a confrontation between the two actors.

He never talked to me about it – said Arcuri with respect to Garko's coming-out -. Unfortunately, this relationship of sincerity between us was lacking, perhaps because he was ashamed or did not want to tell me, because in any case there had been this story.

Gabriel also confirmed that he was engaged to Manuela. Thus, he reassured her, stating that he never lied, that he did not use it and, above all, that he was attracted to her.

In short, an event full of guests, interesting ideas and twists. What will the presenter prepare for the next episode?