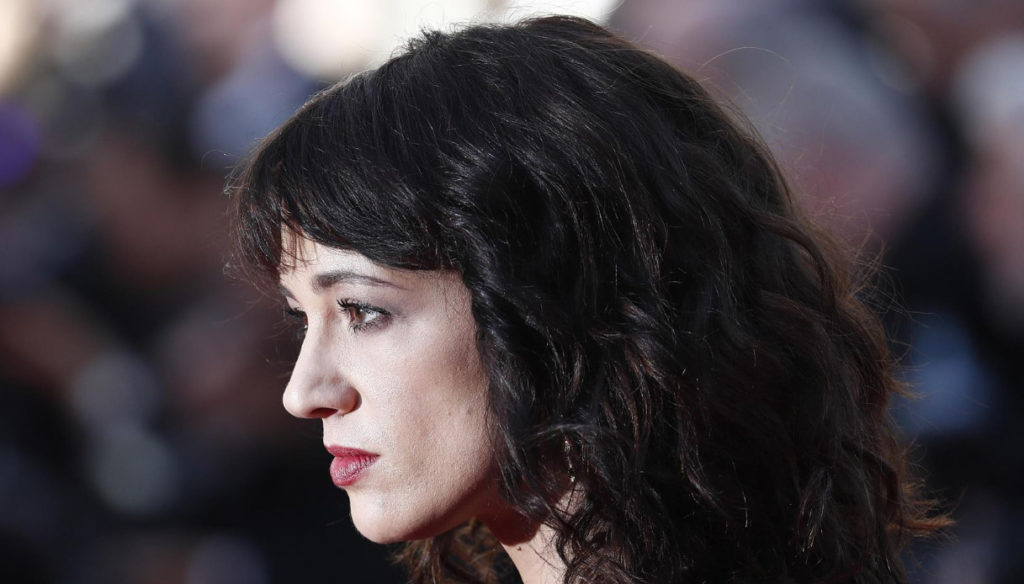 Asia Argento collides with Sandra Milo at Live – It's not D’Urso and talks about Fabrizio Corona. The director was a guest on Barbara D’Urso's show where she discussed with the actress about her role in complaints to Harvey Weinstein. As is known, Asia accused the producer of raping her, but her courage also cost her many attacks. The most famous – which turned out to be a hoax – is that according to which, after the violence, Argento continued to work with Weinstein. In reality it is not so, but Sandra Milo, perhaps not knowing it, accused the guest of D’Urso.

"I don't understand why if he raped you and made you suffer, you still made films together – said Sandra Milo – (…) I don't accept that a raped woman continues to work with the man, I understand that she may have an interest as an actress to do it. I did it too, but then I didn't despise it. If we want to have the same rights as men, we must be strong like them. We cannot cry when it suits us. " At that point Asia burst out laughing. "Pretty, I didn't make them! – thundered -. Can anyone give you a briefing? To Sandra, I haven't worked on it anymore, can you hear me? Oh well this started … Sandra, don't you read the newspapers? But don't you hear? Not feeling well? Do you have hearing problems? Does the microphone work? Sandra, you have to wake up. " Am I still here to discuss this after a year? ”.

Asia then spoke of the flirtation with Fabrizio Corona, which lasted only a few weeks and ended with him in tears on Instagram. "It makes me laugh because when we saw him cry because I left him he was on the cup of the cup. We didn't have a relationship, I saw him three times, I don't know him – he admitted -. He was also delighted to have had the excuse to sell things to paparazzi. When I saw this tour I went away. I also love this boy, who has mental problems – like all of us after all: he is extremely intelligent but tormented, we were not made at all to be together. He is very smart, but I don't want it. Ours was not a story, I don't know anything about him. I read your book and I understood that there are problems, I left ".