Live, Dayane Mello on Francesco Oppini: "He likes to play with women" 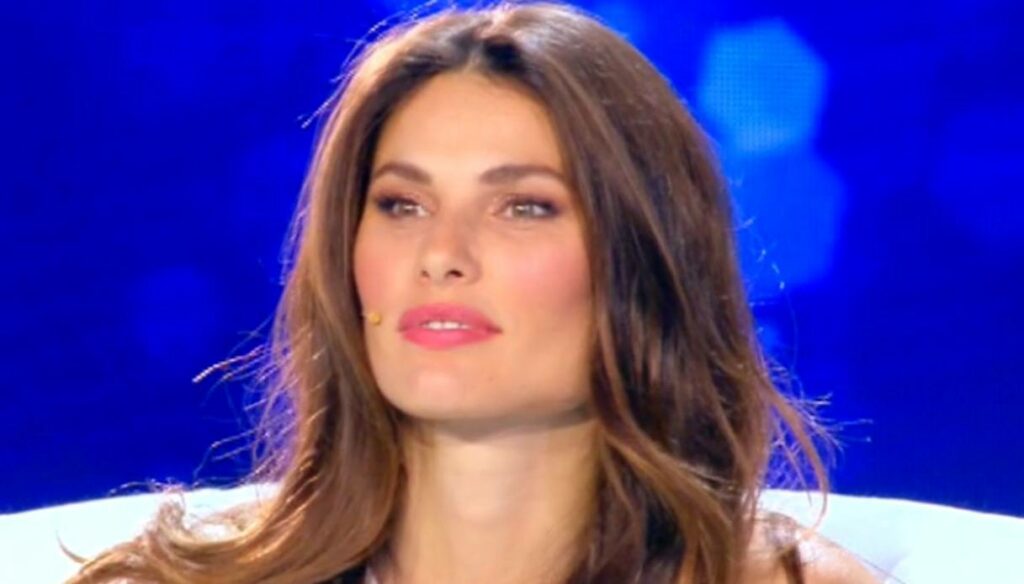 Dayane clarified his relationship with some members of the GF Vip, including Francesco Oppini and Rosalinda Cannavò

In the episode of Live – Non è la D’Urso on Sunday 21 March, Barbara has, as always, devoted ample space to current events, and then focuses on other topics. After having dedicated a parenthesis to the situation of Fabrizio Corona (still hospitalized), D'Urso welcomed in her parterre Dayane Mello, fresh from the experience at the GF Vip who saw her as one of the most acclaimed protagonists, and where he finished the race in fourth place.

His family drama first, the tragedy that involved his brother then. In the middle, the special friendship with Rosalinda Cannavò made up of back and forth: Dayane was undoubtedly one of the most talked about women in the GF Vip and after leaving the House the spotlights remained on her.

At the center of the Live studio – It is not the D’Urso, Dayane defended herself from the "blows" inflicted by the five spheres, where she was able to meet some of her fellow travelers at the GF. With a very successful past as a model, Dayane appeared on TV from 2014 onwards: many still remember her 2016 red carpet at the Venice Film Festival.

Mother of little Sofia, Dayane explained that she had been herself for the entire duration of the program and pressed by the questions in the studio, she returned to talk about her relationship with Francesco Oppini: among them at the beginning of the GF Vip there seemed to be especially tender by Dayane, however, the fire soon went out, with no consequences for anyone. Despite the initial infatuation – if it can be defined as such – for Francis, Dayane explained:

I think he is in love with his girlfriend but he likes to play with women, and if he has played like that with me it means he can do it with others.

Recently, however, some phrases by Franco Oppini (Francesco's father) starring Dayane Mello did not appeal to anyone, least of all to Dayane who clarified how she prefers to let inelegant and trivial phrases slip on her, which only cause so much sadness. On her relationship with Rosalinda instead, Dayane once again had her say and expressed herself on the misunderstandings she had inside the House:

I love her, we made a journey together, we talk on WhatsApp. Now leads the life of a girlfriend, when we can we will see each other. Now is not the time.

Barbara Catucci
8011 posts
Previous Post
Cristiana Capotondi: love with Andrea Pezzi and thoughts on motherhood
Next Post
Vittorio Sgarbi: "I have cancer, I try to resist"