Live, Gabriele Rossi tells of love for Gabriel Garko: "I've been waiting for him for 5 years" 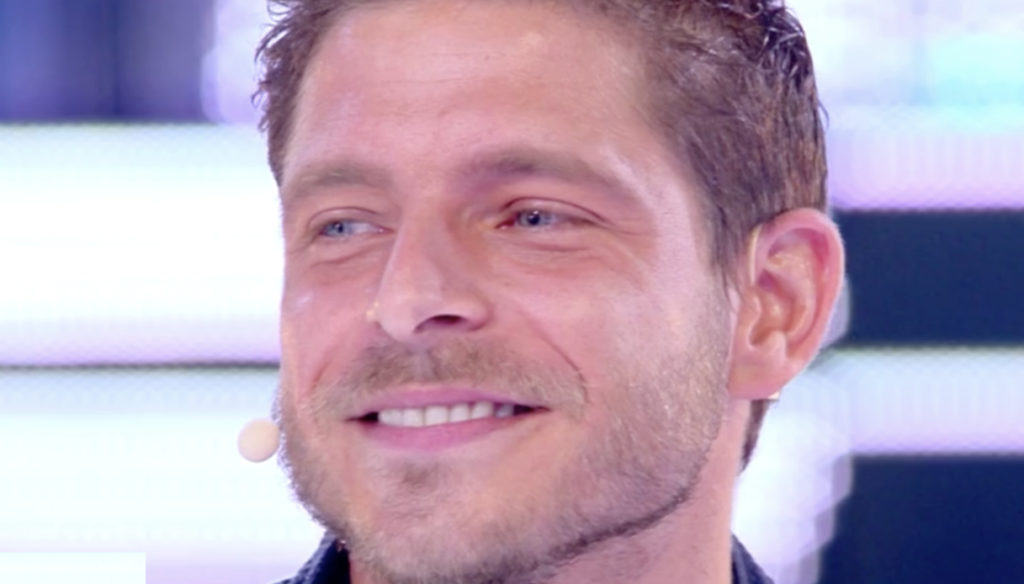 Live guest – It is not the D’Urso, Gabriele Rossi tells of his love for Gabriel Garko for the first time. The two actors lived an intense love story away from the spotlight. After the coming out of the king of fiction to Big Brother Vip, Gabriele decided to remember the bond with Garko in a long interview with Barbara D’Urso.

Rossi revealed that he met Gabriel on the set of Honor and Respect 2, a very famous TV series. "I have never had to hide because I have never compromised for work matters – he said -. I met Gabriel when I was 19, now I'm 32. Already at that time we were lovers for four, five months. He was engaged. That love that broke out on the set of Honor and Respect 2 lasted the time of the set. We met in a Sicily that facilitated this passion. Gabriel was 36 at the time. Those were the years in which his fictions brought a 30% share, his being was very cumbersome. Not that in recent times it hasn't been, but at the time it scared me a little and I felt that there was no comfort in his life ".

Then the meeting, ten years later. "We met in 2017, I was very clear right away – explained Gabriele Rossi -. I said ok, let's finally try to be together no longer as lovers but as boyfriends, but on conditions. I had grown up and had much more strength to demand reassurance, to guarantee a minimum of tranquility for both of us. Among my requests was this: with my previous boyfriend I had freely lived my position as a couple and with Gabriel I made it clear that I would not take steps back. I asked that there be no lies at least with the people we dated. He accepted at first with a little resistance, then he perceived how convenient it was to allow himself this slight opening ".

The actor explained that the romance with Gabriel Garko would end due to jealousy. "Gabriel and I have argued so much and so often that taking away our faith was the most peaceful thing we did at the end of an argument – he admitted to Live – It's not D’Urso -. It took confrontations, time, arguments, strong hugs … I call them strong hugs, to understand that there was a somewhat distant vision for both private and professional life issues. When you are with such a bulky character, you become involved in some mechanisms to try to protect him. How much did I love him? Much. I strongly wanted to remain on good terms ”.

Today Garko is linked to Gaetano, while Rossi has found love again. The two ex, however, remained friends: “The transition was very tiring. We remained on good terms because I think I wanted it very much, trying hard and at great cost […] I have been engaged for ten months. I'm happy. It behaves very well ”.