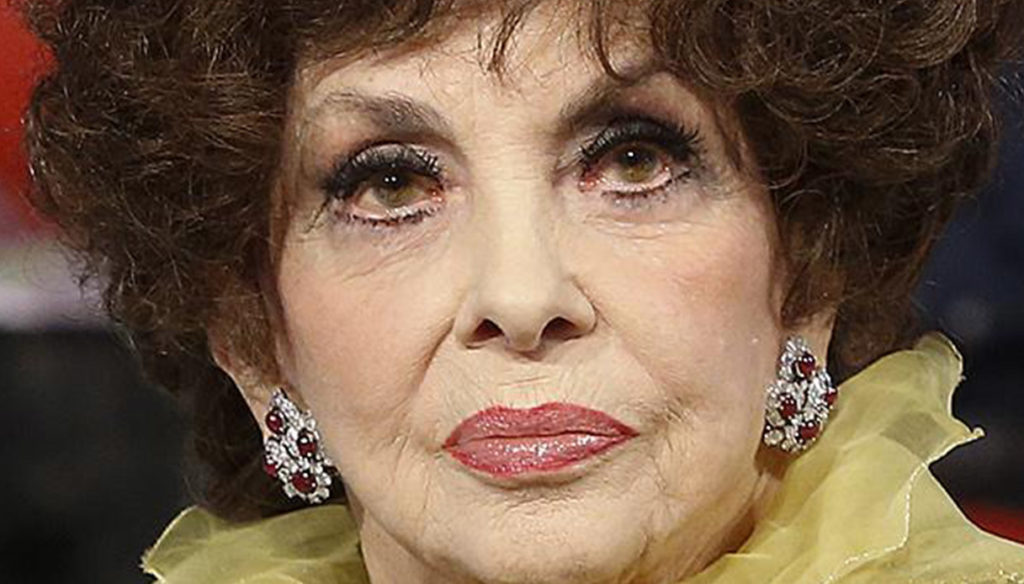 Barbara D'Urso returns to the helm of her Sunday show, with many guests and current news

The long-awaited day has finally arrived: Barbara D’Urso is back on television after the long summer break, and apparently she is more brilliant than ever. During the first episode of Live – Non è la D’Urso, he kept us company with many guests, discussing gossip and current events.

Barbara D’Urso's summer ended with her return to our screens, marked by two incredible events. In the afternoon, the host opened the Sunday Live season with some surprising interviews, which kept viewers glued to the TV. And during the evening, the first episode of Live – Non è la D’Urso welcomed great guests in the studio.

Barbara, gorgeous and radiant as usual, enchanted the audience with a white dress entirely embroidered and embellished with small gold details on the neckline. The lively make-up and the semi-gathered hair to leave gold rings uncovered on the ears complete her amazing look: it is really the perfect choice for a season debut with a bang. As for her show, D’Urso seems to have reconfirmed last season’s setting, ideally dividing the episode into a section dedicated to current affairs and, subsequently, into another entirely focused on gossip.

Live's first guest – Non è la D’Urso is none other than Gina Lollobrigida, accompanied by her assistant Andrea Piazzolla. After facing the five spheres, responding to the heavy accusations that Javier Rigau and Milko Skofic have made against him in recent months, Piazzolla has told his truth. In particular, he expressed his opposition to the statements that the ex of Lollobrigida had released some time ago – Rigau hinted that he met the actress when she was still a minor.

Finally Barbara welcomed Lollobrigida into the studio, enchanting in a black dress full of sequins and draped by a fiery red shawl. The divine actress confirmed the words of Andrea Piazzolla, telling details such as her first meeting with Rigau, which took place about 20 years ago. And he spent very harsh words towards his son, even going so far as to accuse him of having destroyed her reputation: "It's a terrible thing to do to a mother who has always tried to educate him well, it's no longer worth talking about, I hope he is condemned and that he understands what he has done ”.