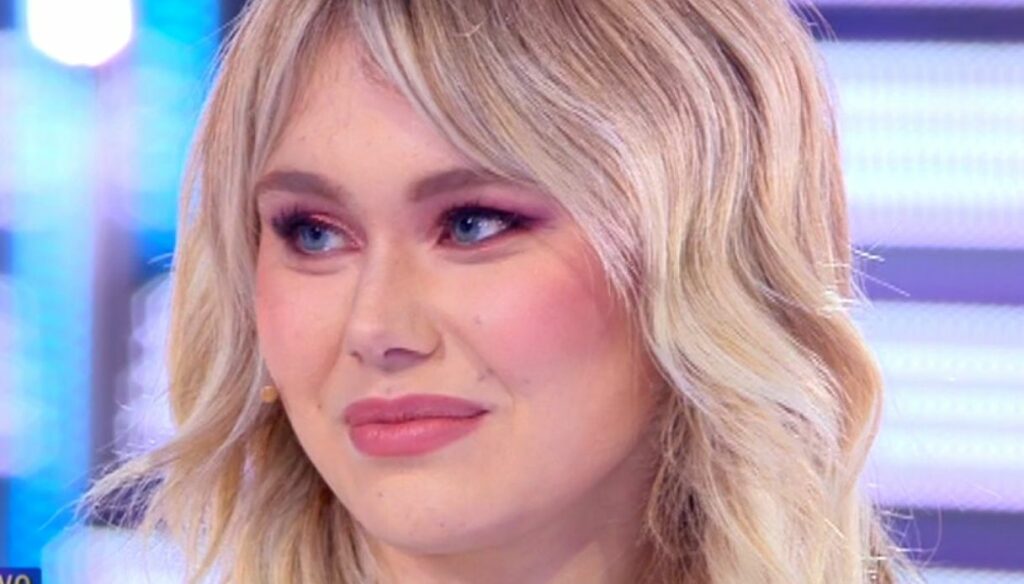 Jasmine Carrisi, showing great maturity, responds to criticisms about her physical appearance and tells about the relationship with her parents

New episode for Live – Non è la D'Urso, the appointment of the first Sunday evening of Canale 5. Barbara D'Urso, who has been leading the show for years, taking care of its contents and thinking, together with her staff, of enter to surprise his very affectionate audience, he has dealt with numerous topics this evening as well.

The presenter opened the episode by dedicating, as usual, ample space to information and news topics, hosting experts and representatives of the political world in the studio. He did it by showing off a very formal look, without giving up a feminine touch. In fact, she chose a white suit, with black inserts and palazzo trousers and, under the plunging neckline of the suit, she wore a lace and satin top.

D’Urso has not forgotten to dedicate part of its program to gossip and entertainment, focusing on the world of entertainment. In the studio Jasmine Carrisi, the daughter of Al Bano and Loredana Lecciso, who is dedicating herself with great passion to the world of music. A dream and a talent that he obviously inherited from his father. Now that she has grown into a young woman of nearly 20, she shows great determination and stubbornness. And notoriety is not long in coming.

At first I was very scared – she confessed -, because I was not used to it and I am very closed in character. Then slowly I'm taking his hand, and I like it, and I took this from my dad. Mum is more closed than dad.

Despite her shyness, Jasmine Carrisi has already had to face many criticisms, often aimed more at the aesthetic aspect than at her real abilities. To those, however, the unjust accusation of having already turned to cosmetic surgery despite their young age, respond with pride and showing great maturity

But you know what it is – he told Barbara D’Urso -, the problem is not that they tell me that I have redone. The problem is that in 2021 it is used as an insult, I don't see anything wrong with cosmetic surgery. It shouldn't be taboo.

Jasmine finally spoke about her family, revealing that, unexpectedly, the one who is most jealous and apprehensive among her parents is Loredana Lecciso, who always controls her with great attention. Al Bano, who also made her a surprise by proving to be very proud of her, shows instead greater confidence. And, to him, Carrisi has dedicated beautiful words:

He is the only person I really listen to. I listen to any advice he gives me, even if he thinks not.

A sweet thought also to grandmother Jolanda, who has lost in recent months. A still deep pain that, however, also leaves room for a smile on Jasmine's face that emerges thanks to the memories of the good times lived together.

Jasmine, despite being still very young, faced Barbara D’Urso interview with great confidence. Carrisi claimed to have many projects in the pipeline. Will he be able, thanks to his talent, to achieve his goals?

Barbara Catucci
8016 posts
Previous Post
Domenica In, Giallini and Panariello: "Strange couple, but similar life paths"
Next Post
What a time ago, Obama: the quality of Michelle who won him over