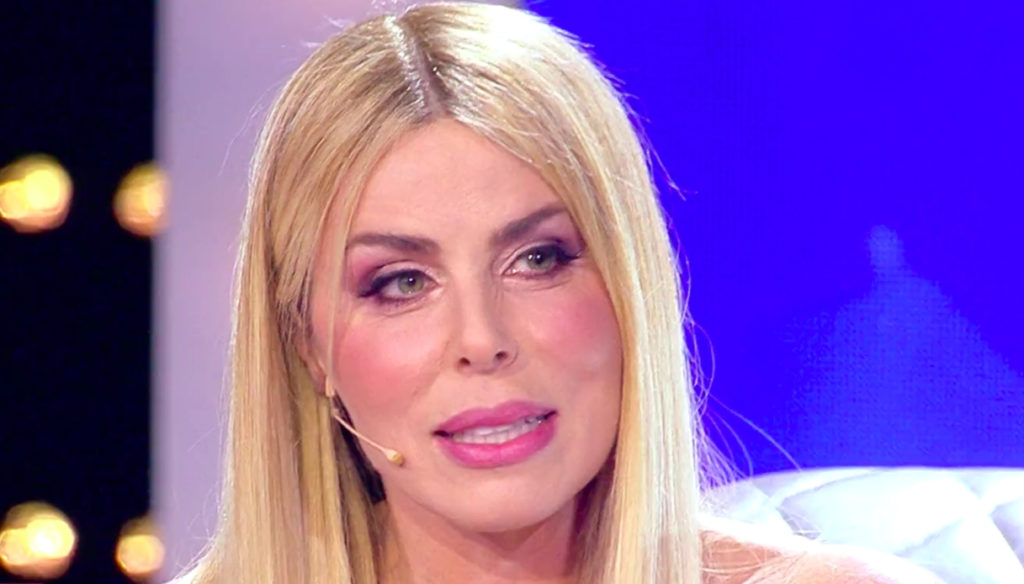 Guest of "Live – Non è la D'Urso", Loredana Lecciso reveals that she has renounced the wedding with Al Bano Carrisi

Loredana Lecciso tells Live – It is not D’Urso that she has now renounced her wedding with Al Bano Carrisi. The two live together in Cellino San Marco and have two children: Bido and Jasmine. Their love, which arrived after the end of Al Bano's marriage with Romina Power and today is stronger than ever. So much so that the showgirl and the singer don't feel the need to get married.

"This summer the newspapers assumed that Al Bano and I would get married soon – said Loredana, Barbara D’Urso's guest -. I didn't know anything. I don't even know why Al Bano would have said such a thing. There is no such thing planned, not even in the next thirty years. We don't need to go to church. Our bond is strong. We are mentally married […] What are stamps and paperwork for when we have this strong bond? ”. Loredana then explained that she would have wanted to marry in the past when her children were small, but that today she no longer feels the need.

“We live in our reality, in our home and with our family – added Loredana Lecciso -. I care about marriage, but only when our children were small. Now they have grown up and I with them. I am strong in my certainties and in the life I have with him. Of course, I don't deny that I would have liked it, but today things are in a situation compared to the past ”. During the broadcast, Lecciso confronted the famous spheres of Live – Non è la D’Urso together with her sister Raffaella.

In the face of criticism, as always, Al Bano's partner showed great irony. “We were aware of not knowing how to dance – said Raffaella -. This has been our strength. We were ironic, the first to laugh at us ". And Loredana added: “They didn't use us, we were called and paid, we followed the directives of the authors, who wanted to lighten the public […] Raffaella did her degree thesis on television trash, which earned her 110 and praise. We made trash our weapon, we don't know how to sing and dance it's true but self-irony is our strength ".

Barbara Catucci
11963 posts
Previous Post
Carolina, when unwitting words and actions hurt to the point of killing
Next Post
Head lice: how to recognize them and what to do to eliminate them