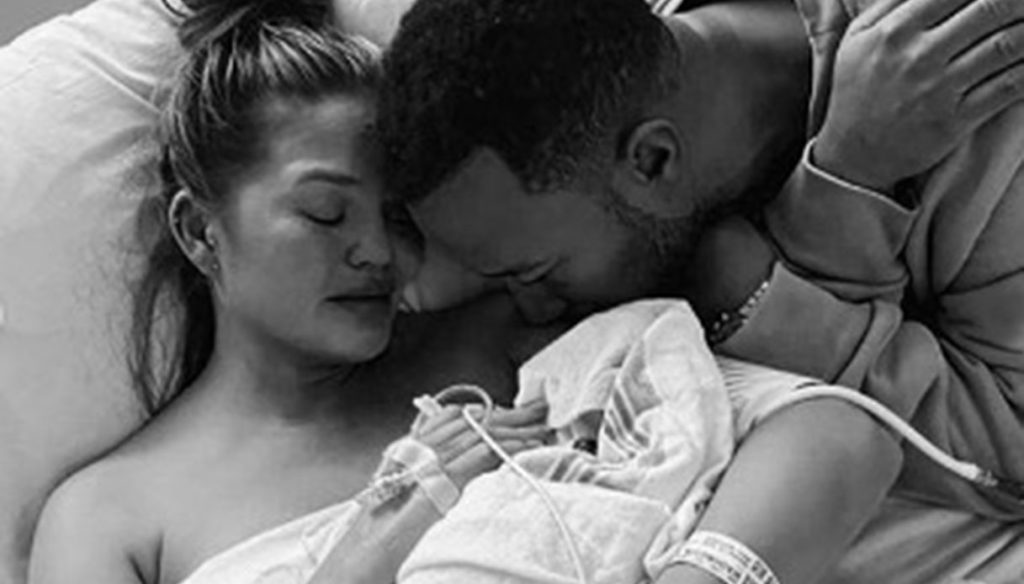 The use of social media, for some VIPs, is crossing the boundaries not only of privacy but also of good taste. The latest striking case of the Legend spouses

VIPs and social media have always been joys and sorrows. From those who staunchly defend their privacy (and maybe don't even have Facebook or Instagram accounts) to others who share every moment of their life. Single and, above all, as a couple.

Over time, the photos of the wedding have passed to those of the birth of their children, a second after leaving the delivery room. From the publication of the engagement ring to that of the ultrasound or even the pregnancy test.

Until the last case, much more striking and shocking, of the Legend spouses (John and Chrissy Teigen) who brought in a photographer to document the abortion and expulsion of the fetus, and then post it all on Instagram, complete with Heartbreaking captions.

If the intent of all these celebs, from Ferragnez to Legend, is certainly noble, that of maximum transparency and sharing with their fans, the doubt that there are some things that should remain private out of respect and modesty is just as strong.

The feeling is that many celebrities are getting carried away a little too much, becoming victims of the same social networks that have been the key to success. Sincerity for sincerity, wasn't a simple press release enough to share the sad news, without having to post a photo of the crying woman on the hospital bed, with the dead bundle in her arms?

Personally, and I think I'm not the only one, looking at those photos was like entering violently (not by one's own will, but with force) in their bedroom, intended as a more intimate and private sphere. And I was stuck, in spite of myself, with an unpleasant feeling of having spied through the keyhole.

The same, albeit of a different register, proved in witnessing the announcement of pregnancy made by Fedez and Chiara Ferragni to their family. With the emotion of parents and sisters in the foreground. That is a private and personal moment, that emotion should remain limited. And steps if the couple decides to share intimate moments, but are they sure that their relatives are also universally agreed in making their feelings public?

From transparency and honesty with followers to excessive exhibitionism and in some macabre cases, the step seems to be getting shorter and shorter. And it is not a question of moralism or bragging rights, but a desire to return to a bit of healthy privacy. 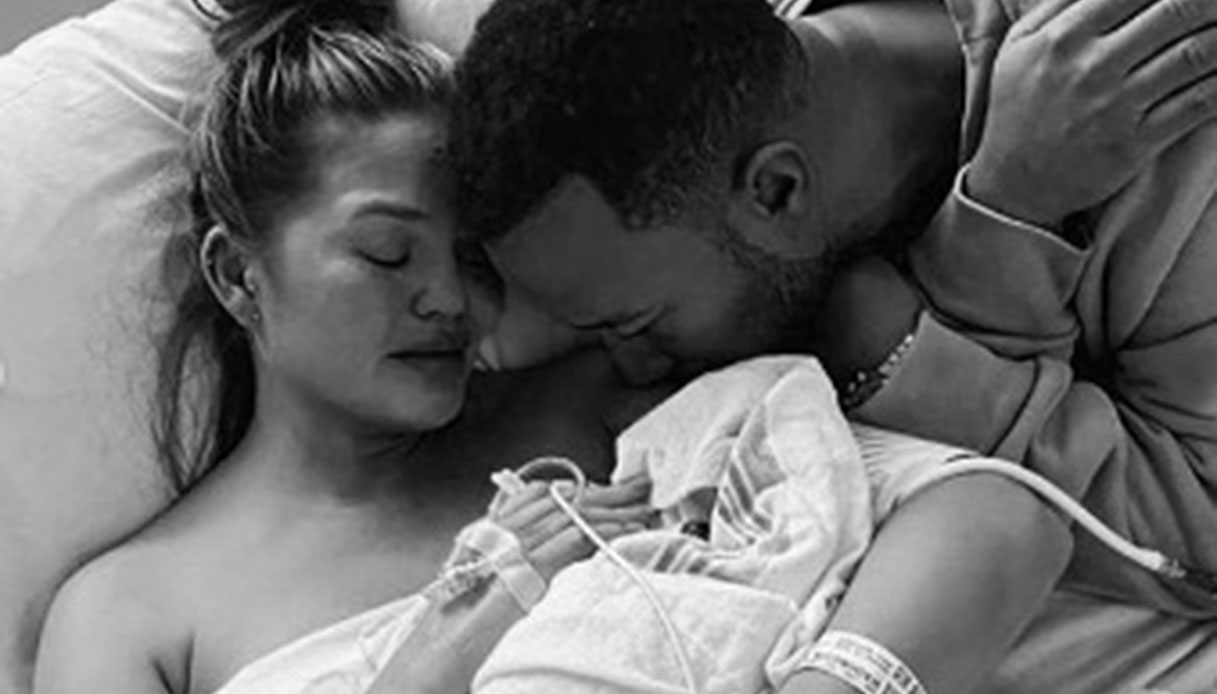