Lolita Lobosco, 5 things to know about the fiction with Luisa Ranieri 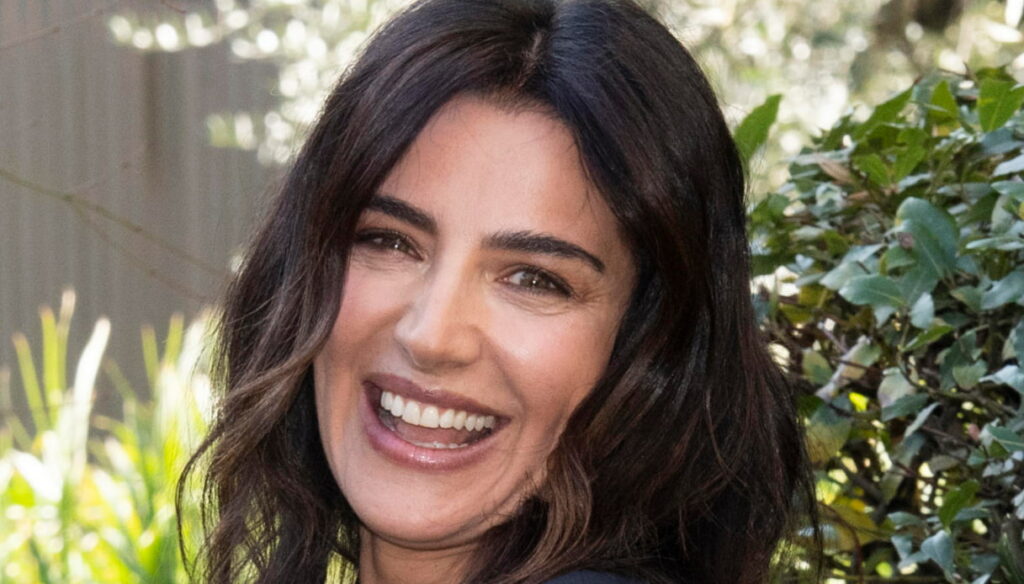 All about "Lolita Lobosco", the new fiction broadcast on Rai Uno with Luisa Ranieri, between investigations and love

The new fiction starring Luisa Ranieri is called Lolita Lobosco. The episodes tell the investigation of a strong and resolute woman who works as Deputy Chief of the Bari Prosecutor's Office. Lola is ready to solve intrigues and mysteries, hunting down criminals. The TV series marks the return of Ranieri to fiction after the success of La Vita Promessa.

Lolita Lobosco, from novels to TV

Lolita Lobosco was born as a literary character created by the pen of Gabriella Genisi who was inspired by the famous Commissioner Montalbano to give life to an intelligent, over the top and independent character. The Assistant Commissioner, who is played on TV by Luisa Ranieri, is the protagonist of eight novels: The circumference of oranges, Cherry yellow, Uva noir, Dangerous game, Spaghetti all'assassina, Black sea, After so much fog and The four cantons.

The plot of Lolita Lobosco with Luisa Ranieri

After years of work in Legnano, Lolita Lobosco (Luisa Ranieri) returns to work at the Bari prosecutor's office. Determined and beautiful, Lola – as she calls herself – will have to solve some cases and deal with the other characters in the series. Next to her is her best friend, struggling with the betrayals of her husband, sister and mother. But also Danilo, a younger boy who could change his life.

When Lolita Lobosco begins, the TV series with Luisa Ranieri

Lolita Lobosco will start on February 21 and will air on Rai Uno, at the end of Mina Settembre with Serena Rossi. There are 8 episodes in all for a total of 4 episodes. Luisa Ranieri had told the TV series with great enthusiasm, revealing that she was fond of the character of Lolita: "For a woman it is never easy to work in the police – she said -, especially if your name is Lolita and you have a bra".

The cast of the TV series Lolita Lobosco

The episodes of Lolita Lobosco are directed by the director Luca Miniero and were shot in Rome, Monopoli and Bari. In addition to Luisa Ranieri, the cast also includes other actors much appreciated by the public, such as Lunetta Savino, Bianca Nappi and Filippo Scicchitano.

Lolita Lobosco: Luisa Ranieri and Luca Zingaretti together for the tv series

Among the producers of the TV series there is also the Zocotoco film by Luca Zingaretti. In fact, the actor and husband of Luisa Ranieri long ago bought the rights to the novels written by Gabriella Genisi starring Lolita Lobosco.

Barbara Catucci
11506 posts
Previous Post
Domenica In, Caterina Balivo, Antonella Clerici and the other guests of Mara Venier
Next Post
Vanessa Incontrada and Elodie in the second season of Celebrity Hunted