Lolita Lobosco, Raz Degan beats Can Yaman but the controversy does not subside 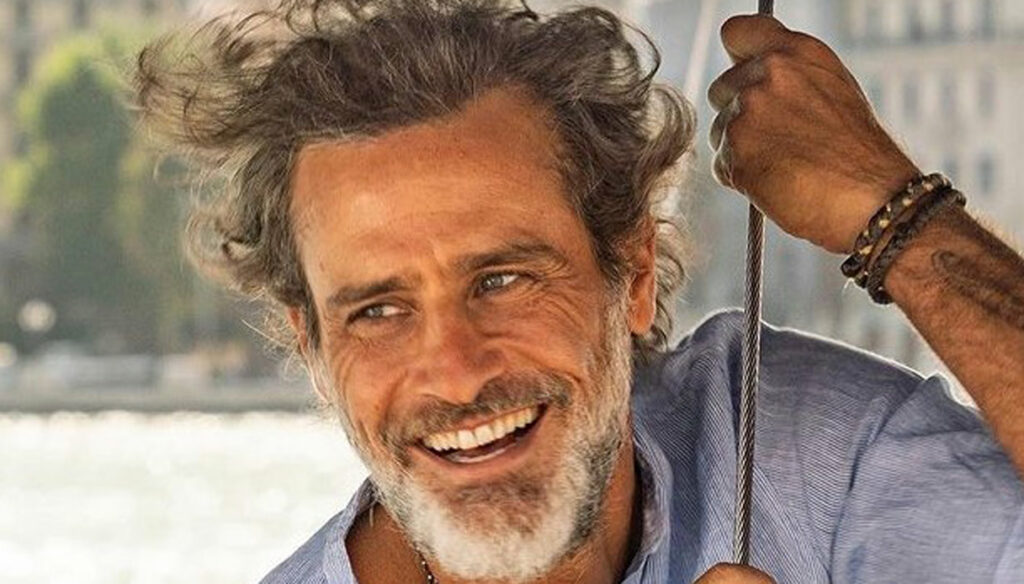 New success for "The investigations of Lolita Lobosco": Raz Degan fascinates more than Can Yaman. And Lino Banfi silences the controversy over the accent

The episode of Lolita Lobosco's Investigations, aired on Sunday 7 March immediately after the Sanremo final, confirms the success of the fiction starring Luisa Ranieri, wife of Luca Zingaretti, aka Commissioner Montalbano who is ready to challenge her with the Catalanotti method .

Meanwhile, Lolita Lobosco, played by Luisa Ranieri, once again wins the title of the most popular program on Sunday evening with figures similar to those of the Sanremo Festival. With the Spaghetti all'assassina episode, Ranieri reaches 6,767,000 spectators equal to 28.2% share. While its direct competitor, Barbara D’Urso with the broadcast, Live-Non è la D’Urso stops at 2,096,000 spectators equal to 12.8% share.

To shine in the third episode is the guest star, Raz Degan. The Israeli actor, formerly of Paola Barale, has enchanted viewers while Lolita Lobosco is grappling with the killing of chef Geppino Schirione, famous for his "spaghetti all'assassina".

The enthusiasm for Raz Degan's return to TV is documented by the numerous messages that the former model has received on his Instagram profile: "The older you get the better", "but what a handsome man, inside and out! 😍", “Very tanned and smiling”, “But why do men get better as they get older?”.

Born in 1958, Raz Degan likes him so much that some say he is much more fascinating than Can Yaman, the Turkish actor, star of DayDreamer and new love of Diletta Leotta: "Can Yaman gives you a mustache😂". The challenge between the two beautiful ones has just begun. In fact, if Degan contributed not a little to the success of Lolita Lobosco's Investigations, Can lands on Rai 1 on Thursday 11 March in the final episode of May God help us 6 where, according to the previews, he will make Azzurra lose her head, who will thus put in discussing his vocation.

However, to please the public it is also and above all Luisa Ranieri who on her Instagram profile receives hundreds of compliments of this tenor: “I love you Lolita-Luisa! You are fantastic! ”,“ Beautiful and talented, just to name a few.

On the other hand, however, the controversy over the Bari dialect does not subside. In fact, despite the enormous success, the Neapolitan Ranieri and the other members of the cast have received many criticisms for the too forced accent of their acting.

Taking the field in defense of the actress is Lino Banfi, from Puglia, who said from the pages of Grand Hotel: "I love Luisa Ranieri, if I had to make a film today, choose her because she is a beautiful and talented actress. Yes, perhaps in the fiction she will have exasperated the Bari accent a little, let's not forget that she is Neapolitan and lives in Rome, but her Lolita Lobosco remains a true Apulian. So let's not say stupid ”. And after these declarations, there is no more room for further negative judgments.