Lolita Lobosco triumphs and tears up D’Urso: but still not convincing 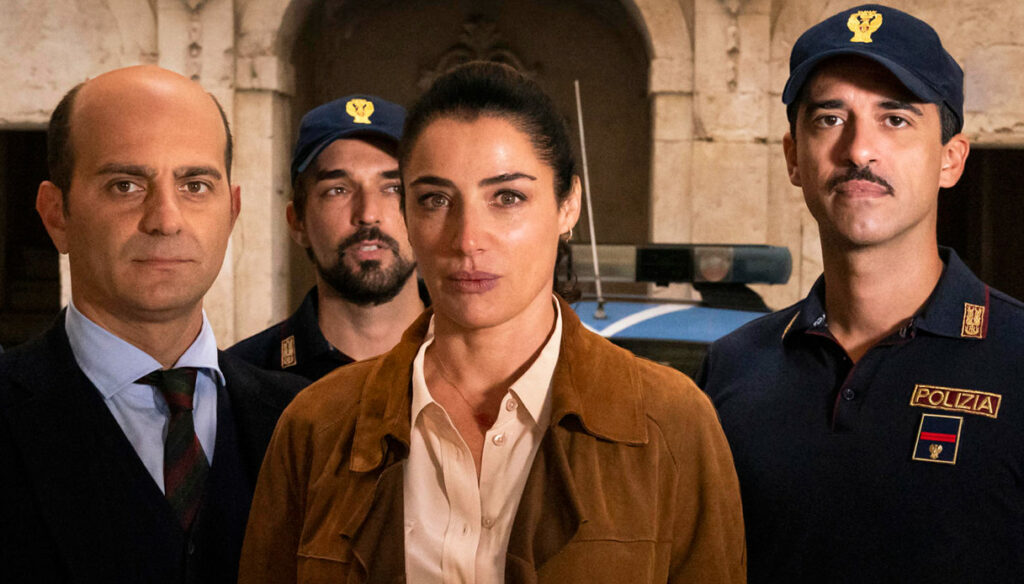 The investigations of Lolita Lobosco, the fiction starring Luisa Ranieri, on Rai 1 confirms the great success of the moment. The second episode, which aired on Sunday 28 February, almost equals that of the debut, far behind the other programs in terms of ratings.

Therefore, Luisa Ranieri with her Lolita Lobosco won a 29.8% share, conquering 6,849,000 spectators, for the debut episode there were over 7 million. The series is a real triumph and there is no hope for the competition, not even for the Sunday queen, Barbara D’Urso. His program, Live-Non è la D’Urso, broadcast on Canale 5 reaches "only" 1,894,000 spectators, equal to 11.7%. For all the others there is no story.

The investigations of Lolita Lobosco, a mini series freely inspired by the novels of Gabriella Genisi, unquestionably like it and the public is growing fond of its protagonist and the splendid Bari where the episodes are set. Viewers are enchanted by Luisa Ranieri, but the fiction is not entirely convincing and there was no lack of criticism this time too.

In fact, after the airing of the first episode, many argued about the forcing in the Apulian speech and accent used by the actors, including Ranieri. Now Aldo Grasso on the pages of Corriere della Sera talks about a success based on clichés: "Once again the fresco of generalist seriality is that of a macchietistic South, drenched in evidently reassuring clichés". The journalist, speaking of the character Lolita Lobosco, a woman-detective capable of coping with a world dominated by males, reiterates: "He investigates murderous violence and murders, made up of clandestine relationships, against the backdrop of a south populated by extravagance, tragicomic characters on the borderline between legal and illegal, clumsy brigadiers (Montalbano docet) and cliché homages such as orecchiette and «The heart is a gypsy» ”.

Criticism also shared by some fans of Luisa Ranieri who write on her Instagram profile: “I think they watch it only for you because the story of Lolita in the last episode was absurd bullshit. Nothing to say about your skill ”. In short, Ranieri likes her and her skill and with it that of the other protagonists, including Lunetta Savino, draws the audience, but otherwise the story is not convincing, seeming too superficial.

In short, nothing to do with Il Commissario Montalbano, played by Luca Zingaretti, husband of Luisa Ranieri. On the other hand, the actress in an interview with the magazine Oggi just reiterated it, Zingaretti is unattainable: "He is unattainable. There is no rivalry between us. He is still my boyfriend and he courts me with red roses ”. And he specifies: “He has always listened to major events, such as the Sanremo Festival, the National team, the World Cup. Of course, if I had a success close to Luca's I would be honored. But the competition between us does not exist. Lolita and Montalbano have nothing that binds them, they tell of distant worlds. Perhaps the only common trait is that both series are set in the South ".

Zingaretti and Ranieri have been married since 2012 and have two daughters, Emma, ​​9 years old, Bianca, 5 and I share great television hits. Therefore, no professional jealousies or rivalries between them.