Lolita Lobosco triumphs with the grand finale: clues about the second season 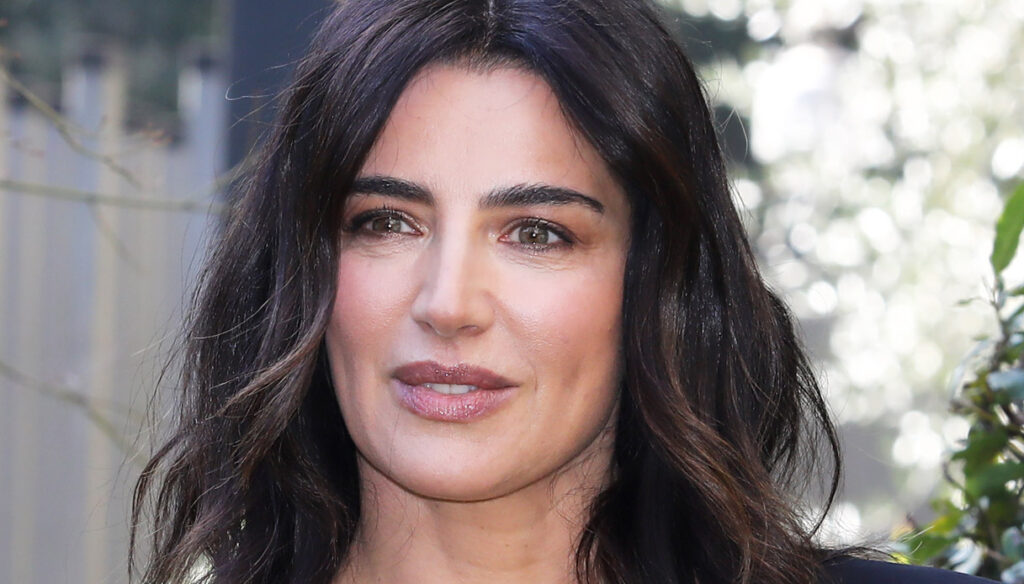 Luisa Ranieri triumphs with the latest episode of "The investigations of Lolita Lobosco". And there are clues that give hope for a second season

As they say in television jargon, Lolita Lobosco's investigations end with a bang. The last episode of the fiction with Luisa Ranieri is a triumph, as indeed all the episodes have been, since its debut when it recorded over 9 million viewers, better than the Sanremo Festival.

Thus, even for the final episode, Lolita Lobosco won the title of the most viewed broadcast on Sunday evening, attracting 7,090,000 spectators equal to 28.8% share. His direct rival, Barbara D’Urso, with Live-Non è la D’Urso gathers "only" 2,004,000 spectators, despite Antonella Elia's confessions on the Island of the Famous.

Therefore, no comparison is possible with Luisa Ranieri, only her husband Luca Zingaretti with Inspector Montalbano can do better than her. And even the controversy over the overly forced Bari accent did not undermine the success of the fiction based on the novels of Gabriella Genisi.

To contribute to the success of Lolita Lobosco, in addition to Luisa Ranieri, there is an exceptional cast, starting with Lunetta Savino, the unforgettable Cettina of A Doctor in the Family. And then the guest-actors, such as Raz Degan who contributed greatly to flying the fiction directed by Luca Miniero to Olympus.

Faced with the great success of the public and the protests of fans who would have wanted more episodes, sold out too soon, the question that everyone is asking is: will there be the second season of The Investigations of Lolita Lobosco? In the last episode aired on Sunday 14 March, we had left the assistant superintendent shedding light on the mysterious end of Vittorio Lamuraglia, a former schoolmate of his, coming to discover a larger and more complex scenario, where rivers of money, corruption and are the masters.

So, will Lolita's investigations continue? At the moment there is no official communication that there will be the second season, but not even foreclosures. The protagonists are not unbalanced, but some hypotheses can be formulated by putting together some clues.

First of all, Luisa Ranieri's message on her Instagram profile to greet the many fans of the character she played: “We have come to the end. I am so proud of the work we have done and glad you enjoyed it so much too. See you tonight on @ rai1official for the latest episode of "The Investigations of Lolita Lobosco" See you soon, L ❤️ ". That "see you soon" suggests that Ranieri could return to interpreting Deputy Chief Lobosco. On the other hand, he has always claimed to love the character very much and would gladly return to interpreting him.

Then, as Davide Maggio points out, there is material for writing new episodes. The first season is based on five novels by Gabriella Genisi and at the moment there are three to be written.

Finally, the great public success gives hope that Rai will produce the second season. Among other things, many fans have clamored for the adventures of Lolita Lobosco to continue. In fact, many have written on Ranieri's Instagram profile, launching appeals for new episodes: “We want the 2nd season of fiction❤️”. "… but it didn't last long !!!! I hope there's another season !! 🤗". "Only 4 episodes ???". "Very good … I love you as a person and as an actress .. a fabulous job .. Seeing my Bari so wonderful in all corners and places is a show .. I know I'm biased .. but congratulations on the work you have done … me sorry that it ends tonight .. and I hope for a continuation ❤️ ".

In short, it will be difficult to ignore all these requests. And also Raz Degan sends his little heart to Luisa Ranieri.

Barbara Catucci
8507 posts
Previous Post
A mother's love makes us richer. In all senses
Next Post
Cystitis: the best natural remedies to treat and prevent it