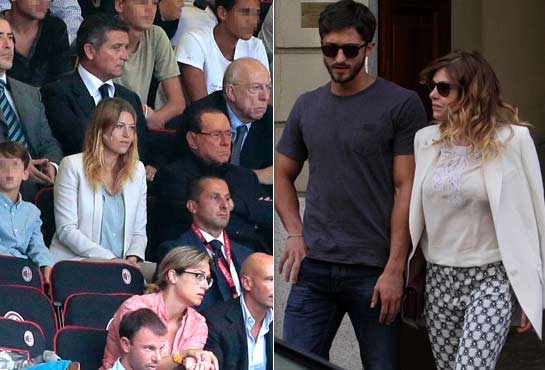 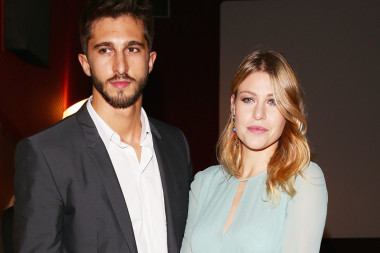 The Berlusconi sisters: between loves, shopping and children

Press releases to deny a relationship, although the protagonists are Barbara Berlusconi (BB) and Filippo Inzaghi (coach of his Milan), they do not always produce the expected effects. Above all, we repeat, if we are dealing with well-known names as in this case and at the center of the constant attention of the media.

So the public release of BB and her fiancé, that Lorenzo Guerrieri who took over from the Brazilian striker Pato, does not definitively remove the suspicions that between the two there is a crisp going on. Or a bad mood, given the long faces that we see in the photos published by Oggi and to be attributed to the growing attention towards the vice president of Casa Milan, the eldest daughter of Veronica Lario and Silvio Berlusconi.

The two, paparazzati near a gym in Vimercate, a small town not far from Milan, both show themselves to be serious, very serious. BB is very elegant, despite being directed to the gym: high heels, mini, coat. In suit his companion, more in line with the style of the place where they are. A few smiles between the two lovebirds who exchanged passionate looks and kisses, until a few months ago.

Barbarella and Lorenzo hadn't seen each other in public for some time. Perhaps because of the same paparazzi who immortalized them in the gym, to be able to find a detail that continues to feed the rumors that want this story already in decline.

For now, nothing more than the denial of a flirtation between Pippo Inzaghi and BB, worried – apparently – by the fate of the AC Milan team.