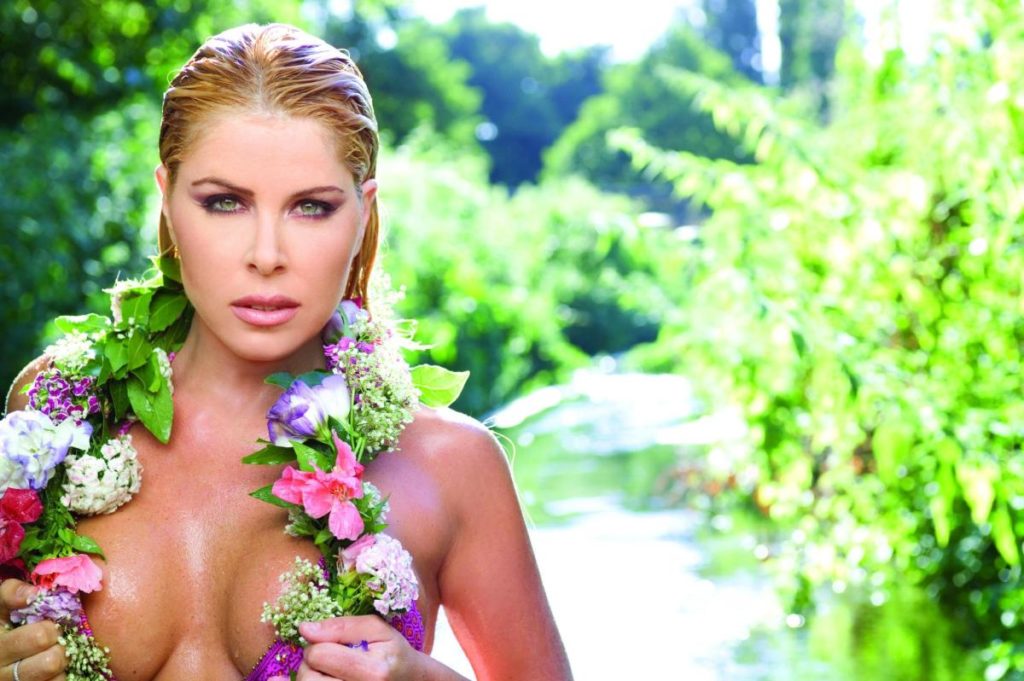 Loredana Lecciso is an Italian television personality known mainly for his relationship with the Lecce singer Albano Carrisi. We retrace his television appearances

Loredana Lecciso is an Italian television personality; was born in Lecce on August 26, 1972 and is known to the public mainly for her relationship with the singer Albano Carrisi, with whom she had two children. Loredana Lecciso was also a publicist journalist, but she was removed from the register following her behavior during her television appearances. She began her television career with a broadcaster in her country, Canale 8, which was owned by her ex-husband, Fabio Cazzato, with whom she was married from 93 to 96. She began to participate in national television broadcasters at the beginning of his relationship with the Lecce singer Albano.

In 2004 she was one of the protagonists of the reality show The farm, where she was immediately eliminated. In addition, together with her twin sister Raffaella she participated in the TV program Domenica in and I recommended. In 2005, he released an interview with a weekly in which he stated that he wanted to end the relationship with Albano Carrisi and that he wanted to leave the country where they lived with their two children, born during their relationship. In February 2010 he participated in the edition of the reality show The Island of the Famous, aired on Rai2 and conducted by Simona Ventura; was eliminated in the fourth episode of the program.

In addition to television appearances, Loredana Lecciso had some experience as a singer, publishing some singles. Her first single was released in 2005, entitled Si vive una volta. The lyrics of the song are completely autobiographical and were written for her by the same author who wrote several texts by Julio Iglesias. The single had a moderate success so much that it entered the Italian ranking in the top 20. In 2007, Loredana Lecciso released another single entitled Tuka kulos, which was made available through a video on Youtube.

Unlike the first, the second single had very little success with the public; Loredana Lecciso said that this song had been written for her by a fan of hers. In 2009 he released his latest single, a version of If you leave me is not valid. In 2007 Loredana Lecciso was interrogated as an informed person on the facts about the Corona case; investigators claimed that Lecciso had been blackmailed by ex-paparazzi Fabrizio Corona to avoid publishing some compromising photos, but she denied everything.