Loredana Lecciso: "With Al Bano I don't miss anything" 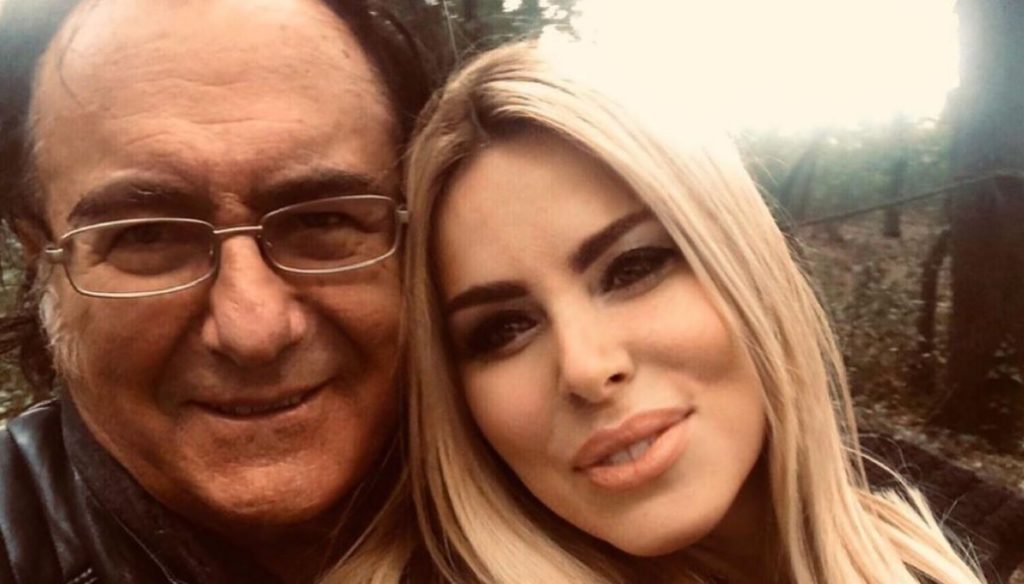 Loredana Lecciso is happy again and it is thanks only to Al Bano Carrisi with whom he has rediscovered the understanding of the past. The Apulian showgirl has in fact returned to live in Cellino San Marco with her children Jasmine and Bido. The family gave her the serenity she had been looking for for some time and which she had lost after her farewell to the Apulian singer.

A love, that between Loredana and Al Bano, born after the end of the marriage between the artist and Romina Power, crowned by the birth of two children. Despite some crises and the choice to separate, Lecciso and Carrisi remained always united, until the coup de théâtre: a flashback that nobody expected.

"Here at home, with Al Bano and our children, I don't miss anything," confessed Loredana, who thanks to the singer from Cellino San Marco managed to overcome this difficult period: "I miss normalcy, being able to be with my family of origin, my sister and my family – admitted to the weekly Voi -. Even if thanks to technology I feel everyone ". To worry the showgirl is above all her daughter Brigitta Cazzato, her eldest daughter, born from a previous union, who does not live in Puglia. "I am a little worried – said Lecciso – but I understood the choice of my firstborn who decided to stay in Milan".

In the meantime, Loredana talks about her days with Al Bano on Instagram, made of long walks in nature, small talk and intense moments with the family. Romina Power has also returned to Cellino San Marco for a few weeks. The American actress, having finished her television engagement with Amici, moved to a house on the estate owned by her ex-husband.

“Loredana Lecciso and I are in love again – Al Bano had revealed a few days ago -, our story has started again and we live together with Cellino San Marco with our children […] For years Romina and I have only had professional relationships, it's true Romina is also in Cellino, but only because she came to Italy for Amici and then stayed here for the quarantine rules and chose to stay in the house she has on my estate. He is passing through, he will go away. "

Barbara Catucci
11963 posts
Previous Post
Who is Francesco Manfredi, the son of Nancy Brilli
Next Post
Clizia Incorvaia and Paolo Ciavarro, the distance weighs and she makes a revelation