Lorella Boccia, from Amici to Venus: on Italia 1 comes the talk for women only 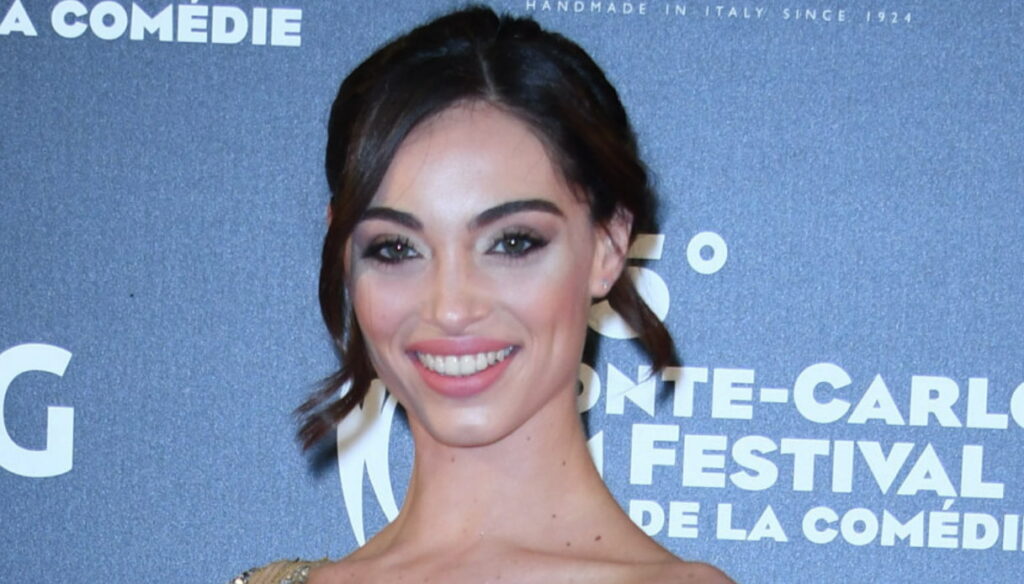 From Amici dancer to Venus host: Lorella Boccia does not stop and lands on Italia Uno with a talk about women. An all-female late show in which many celebrities will be guests who will tell each other between irony and confessions.

Lorella Boccia will be supported in the management by Mara Maionchi and Iva Zanicchi. According to the first advances released by FanPage, the program will feature Alessandra Amoroso, beloved singer and former face of Amici, but also Elettra Lamborghini, columnist from Isola dei Famosi, the former shipwrecked presenter Elisa Isoardi. Among the women who will participate in Venus there will also be Anna Tatangelo, protagonist of a great rebirth after the farewell to Gigi D’Alessio, and Diletta Leotta, at the center of the gossip because of the love story with Can Yaman.

"For me it is a great possibility, I am very happy with what we have created – confessed Lorella in an interview with Corriere della Sera -. It is also a provocation: we are on a male network and it is therefore interesting to propose women's thoughts. The guests will be free to talk about everything: from sexual pleasure to gender discrimination […] In dance there is not this huge difference between man and woman, but in general I realize that women live in a constant fear of making mistakes " .

A career, that of Lorella Boccia, which began at Amici di Maria De Filippi and continued between TV programs and presentations up to Venus which is her great opportunity and a very interesting experiment. “Participating was my great opportunity – he explained speaking of Amici -. It's not easy to meet someone who really believes in you, but Maria did. I gambled that opportunity with the hunger of someone who has a path in mind ".

La Boccia has been linked for years to Niccolò Presta, a manager who works behind the scenes of TV and the son of Lucio Presta, husband of Paola Perego. The two recently announced on Instagram that they will become parents of their first child and they couldn't be happier. In the long interview Lorella also replied to those who imagine that, due to the bond with Presta, her career is simpler. “It's part of the game – he clarified -. It depends on who these insinuations come from, but in any case the answer will be given by my way of working: I have always been committed ”. In the meantime, he dreams big and imagines a path like that of Belen Rodriguez's ex-husband: "I am thinking instead of Stefano de Martino: a fellow countryman, we travel in the same direction".