Lorella Cuccarini, after the farewell to Live Life, the future in Rai is uncertain 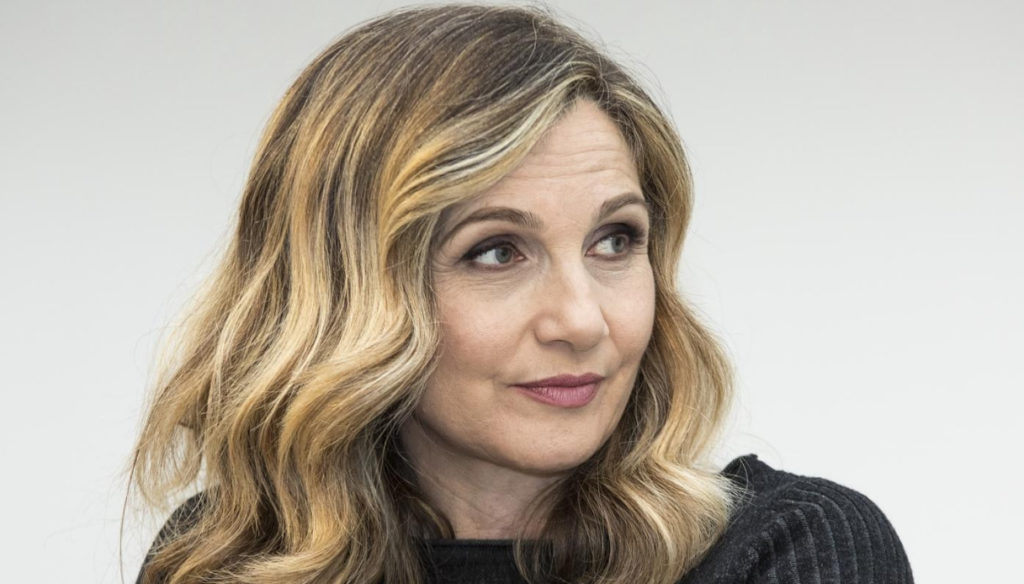 After the farewell to La Vita in Diretta (which will lead only Alberto Matano), the future in Rai by Lorella Cuccarini would be uncertain

After the farewell to La Vita in Diretta, the future of Lorella Cuccarini's Rai is uncertain. This was revealed by the weekly Oggi according to which the presenter temporarily froze the Lo Zecchino D'Oro project because she was looking for reassurance from the company in Viale Mazzini. During the presentation of the Rai schedules, Stefano Coletta reiterated his esteem for Cuccarini, stating that for her there would be other spaces on public television.

“I have read controversies – explained the manager -. I must say that we have excellent relations with Cuccarini. I simply decided to structure the schedule in a journalistic key. Absolutely nothing against her. (…) I am thinking of a return to entertainment and there is also Lo Zecchino d’oro. We are also talking about other commitments with her ”. Coletta then spoke of the desire to leave Alberto Matano to lead the Live Life alone. “I chose to bring internal journalists to Rai 1 – he revealed -. The morning news must feed the desire to know. Eleonora Daniele will return and Alberto Matano will return, alone, to La Vita in Diretta. Matano will return with a more contemporary language ”.

According to the weekly Oggi, however, Lorella would have chosen to block the idea of ​​conducting the Zecchino D'Oro with the request to speak with Coletta and to have more confirmation regarding the "other projects". The presenter has just turned 55, celebrating with the whole family. The last television season was quite busy for Cuccarini and ended amid controversy. A few hours after the airing of the last episode of La Vita in Diretta, in fact, a letter had appeared in which the showgirl accused Alberto Matano.

"There is a 'first time' I was not prepared for – wrote Lorella in the letter -: the confrontation with the unbridled ego and – yes, let's face it – with the unsuspected machismo of a work colleague. Practiced more or less subtly, but with determination. Constantly. Sometimes alternating with incredible (and never believed) public declarations of esteem towards me. I know that I certainly don't have to remind you that you were here. And if you wanted to find the reason for all this, it would certainly not be necessary to turn to Bruzzone ”. A bitter farewell in front of which the presenter would now be looking for a revenge.

Barbara Catucci
11932 posts
Previous Post
Meghan Markle and Kate Middleton, Carlo takes sides
Next Post
Sleep, how to know when to go to bed and how many hours to sleep