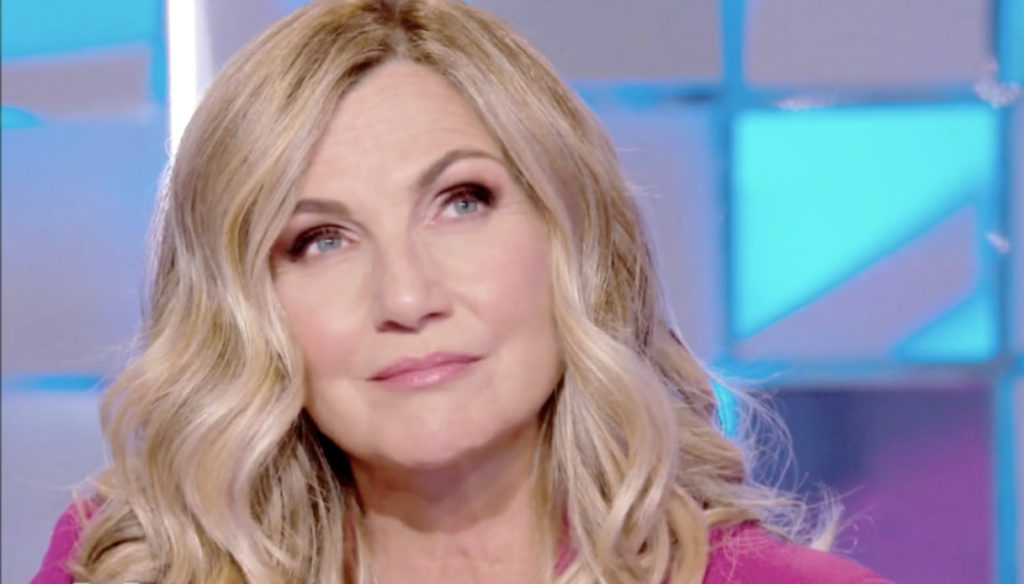 Lorella Cuccarini comments on Instagram her confessions about Alberto Matano to Verissimo. The presenter was a guest on Silvia Toffanin's show where she spoke for the first time about her farewell to La Vita in Diretta and her accusations against Alberto Matano who led the program with her.

Shortly before the last episode of the season of La Vita in Diretta, a letter written by Lorella came to light in which she spoke of a "macho" and "egocentric" colleague. In recent months, Cuccarini has always remained silent, while Matano, who now leads the show alone, has defended himself from the accusations, deeming them unfounded. Guest of Verissimo for the first time, the presenter told her truth.

“The letter was not addressed to the press or to the public – clarified Lorella -. I just wanted to clarify my position with my co-workers. It was not an outburst of impulse because I was taken out of the program. When I write it's because there are valid reasons, I weigh every word. Everything you have read, I told the person concerned looking him in the eye. I don't lack the courage to say what I think. There has been no frontal attack that was not already clear to whom it should know ".

"I said it at the last moment – he added – because there were signs that made me understand that things were changing. Instead, I realized that, while in front of me there was a person who made the best friend, behind the scenes a plan was being consummated that went in another direction. It was right to clarify with the people I was working with ”.

The interview, as expected, divided the audience. While Alberto Matano, guest of Ballando con le Stelle, chose not to comment, Lorella Cuccarini wrote a message addressed to Silvia Toffanin and her fans. “Thanks Silvia! For the person you are and for the hospitality – he explained on Instagram -. And I owe a special thanks to you, who have always supported me. Always. Even in the most difficult moments. We hope that the future holds us and still reserves for you many moments of joy. I love you, Lory ”.