Lorella Cuccarini, her program is a flop: Heather Parisi teases her 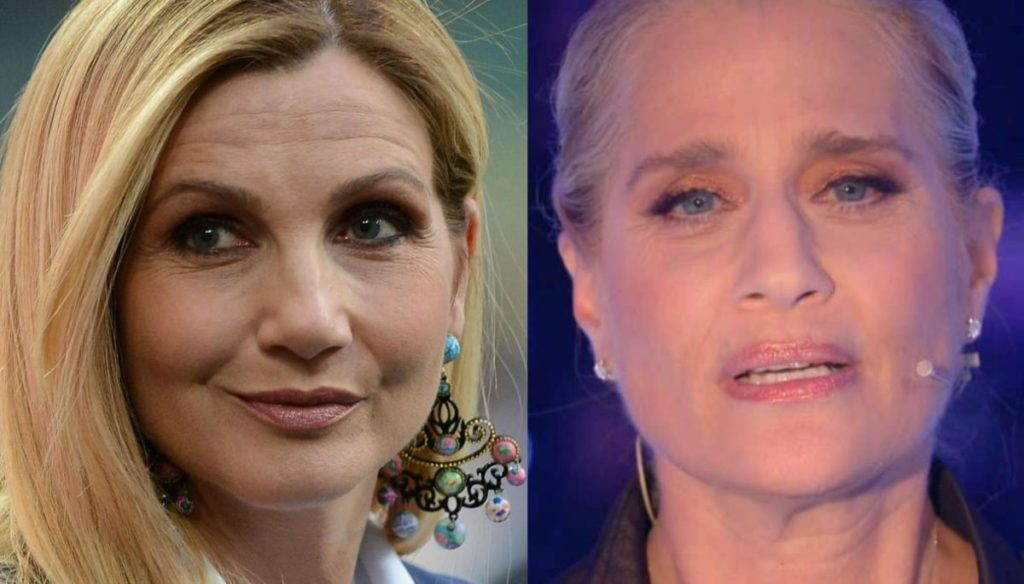 Gran Tour, the program by Lorella Cuccarini, is a flop and Heather Parisi mocks her

The war between Lorella Cuccarini and Heather Parisi continues after the Grand Tour flop, the program of the Italian presenter.

A few weeks ago Cuccarini had announced its great return on Rai Uno with a broadcast in the early evening dedicated to the beauties of Italy. These are five specials that reveal tourist itineraries from North to South, discovered by Lorella together with journalist Angelo Mellone and Giuseppe Calabrese, cooking expert.

Unfortunately the viewers did not reward the show, which turned out to be a flop. The first episodes were beaten both by the special on Nadia Toffa, which aired after her episode, and by the replica of La Sai L'Ultima, while the subsequent ones recorded a share of less than 9%. A decidedly disappointing result for a prime-time program.

Heather Parisi, a sworn enemy of Cuccarini, did not miss the opportunity to tease her colleague. On Twitter he commented on the Gran Tour flop, mocking Lorella.

"Houston we have a problem! – he wrote -. He was desperately looking for TV listeners for sovereign dancers. #sovraniste #sovranismo #heatherparisi ".

This is just the umpteenth chapter of the struggle between Cuccarini and Parisi, rivals for over thirty years now. Back on TV with the Nemicamatissima format, the two had denied that they were enemies, only to fight hard after the end of the transmission. Ever since then, vitriolic jokes and social tweets have never been lacking.

A rivalry that dates back to the 1980s when both participated in Fantastico, a program hosted by Pippo Baudo. Heather Parisi was in fact the first dancer on the show, ready to perform on the notes of Cicale, but in 1985 she was replaced by Cuccarini who at the time was still a semi-unknown dancer and had been part of her dance troupe. An affront that Parisi, according to some rumors, has never forgotten.

Since then the two artists have never stopped teasing and sticking, even when they have created a program together. We'll see what happens and what Lorella's answer will be to Heather's joke. One thing is certain: the clash is open.