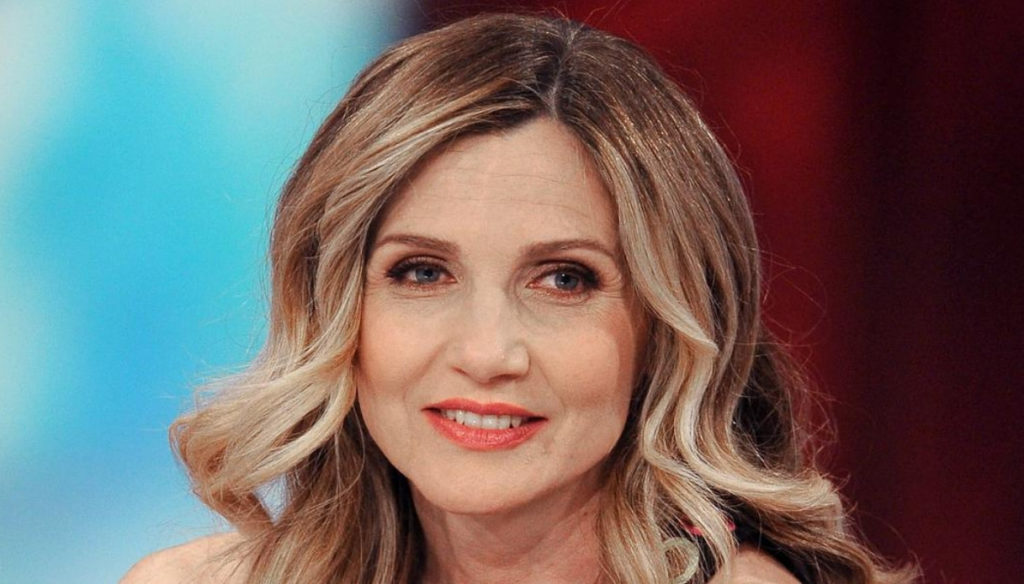 After La Vita in Diretta, it seems that for Lorella Cuccarini several interesting news are coming

There are news coming for Lorella Cuccarini: the presenter, after officially leaving La Vita in Diretta, would be in talks with Rai for some interesting projects. Apparently one of these would see her go back to basics, again alongside Pippo Baudo.

For several weeks there has been talk of Lorella Cuccarini's possible farewell to La Vita in Diretta, where she had just landed a year ago alongside her colleague Alberto Matano. In recent days, the announcement that we have all been waiting for has arrived: the presenter, following an interview with the director of Rai Stefano Coletta, has not been reconfirmed at the helm of the afternoon gravure. Shortly thereafter, Cuccarini wrote a long letter to her travel companions, a letter which, however, aroused many controversies.

In fact, a strong tension emerges between her and Matano, which has been cleverly concealed until recently. The last episode of the Rai1 show, however, brought up these disagreements, although not in a blatant way. So much so that, during the entire appointment, the atmosphere was so tense that it could be cut with a knife. Now a long summer break awaits us, with the version conducted by Andrea Delogu and Marcello Masi.

Apparently, from next season La Vita in Diretta will remain in the hands of Alberto Matano, who will have a solo run. And Lorella? For her, there would be new and interesting projects. Blogo reveals it, according to which the presenter has already received some proposals from Rai. It is rumored that Coletta plans to assign her some first evenings that will accompany the public during the broadcaster's autumn schedule.

Indeed, a name has emerged: that of the great Pippo Baudo, a true sacred monster of Italian TV. It is right by his side that Lorella Cuccarini began his career, many years ago, and received a heartfelt defense from him in the past days, when there was talk of a departure from Rai. According to rumors, Lorella and Pippo Baudo could get back together in a revisited edition of the famous Fantastico, the program that made the history of television.

At the moment these are only rumors, so much so that it is not yet known whether Cuccarini will remain on Rai. In fact, it seems that the presenter has also received an interesting proposal from La7, and now it would be up to her to reflect on the various opportunities and choose what will be her future path.

Barbara Catucci
3888 posts
Previous Post
You and I, Ricciarelli confesses: "Milly wanted me to dance"
Next Post
Made In Sud, Stefano De Martino embarrassed for Belen Rodriguez