Lorella Cuccarini replies to the accusations of Maria Teresa Ruta 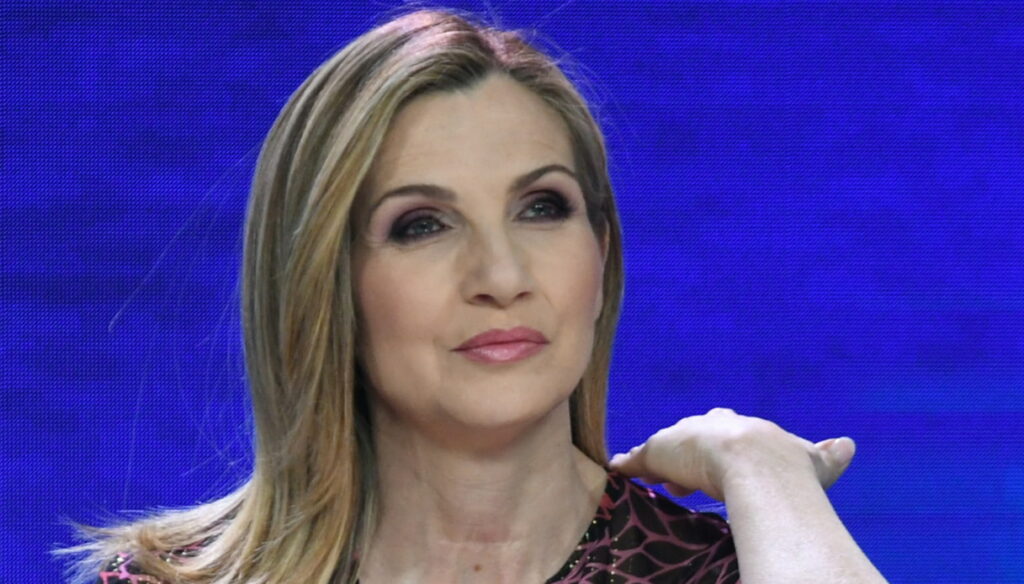 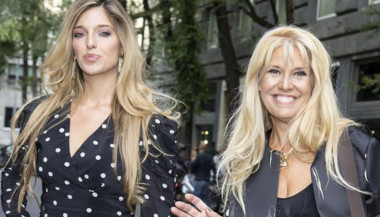 Lorella Cuccarini on Instagram reveals that she did not like some statements made by Maria Teresa Ruta during the GF Vip. The presenter was among the protagonists of the reality show hosted by Alfonso Signorini also thanks to numerous revelations about celebrities from the world of entertainment.

After talking about Alberto Di Monaco and the alleged flirtation with Francesco Baccini (later denied), Ruta had made some confessions to the other competitors about Lorella Cuccarini, accusing her of not greeting her colleagues in the dressing rooms. "Honestly, I was disappointed – explained the teacher of Amici 2021 on Instagram, answering some questions from fans -. I think I haven't met Maria Theresa for a long time and there is no reason for resentment among us. Unless last year I met her in the corridors of Viale Mazzini but I haven't seen her because in recent years I don't see very well anymore and if I don't have glasses … But all this doesn't belong to me. Usually when I finish the shows at the theater I greet all the people I meet and they are there waiting for me. There is no reason ".

Already some time ago Lorella had replied to the statements of a competitor of the GF Vip. In fact, the presenter did not like some phrases of Tommaso Zorzi. “Usually I do not respond to provocations – wrote Cuccarini in a post -, but on this occasion the silence could be interpreted as an assent and I cannot allow it. When I express an opinion, it's never against someone, so hearing a Big Brother competitor say I'm "against homosexuals" (plus a series of insults that I pretend not to have heard) is something that hurts me deeply and does not I think I deserve. My life speaks for itself: I have shared many joys by enhancing the talent of workmates, without barriers of any kind. I challenge anyone to have ever recognized disrespectful or discriminatory behavior against anyone ".

Maria Teresa's journey in GF Vip had ended a few episodes from the final, precisely because of some statements, later denied, about a flirtation with Baccini. The revelations of the Ruta were not liked by the other tenants, in particular Tommaso Zorzi and Stefania Orlando, who had decided to move away from her, naming her.

Barbara Catucci
7903 posts
Previous Post
Meghan Markle, explosive trailer: the Palazzo opens an investigation and the earrings case bursts
Next Post
Strengthened Orange Zone: What Can Be Done and What Can't