Lorella Cuccarini turns 55 and is more and more beautiful 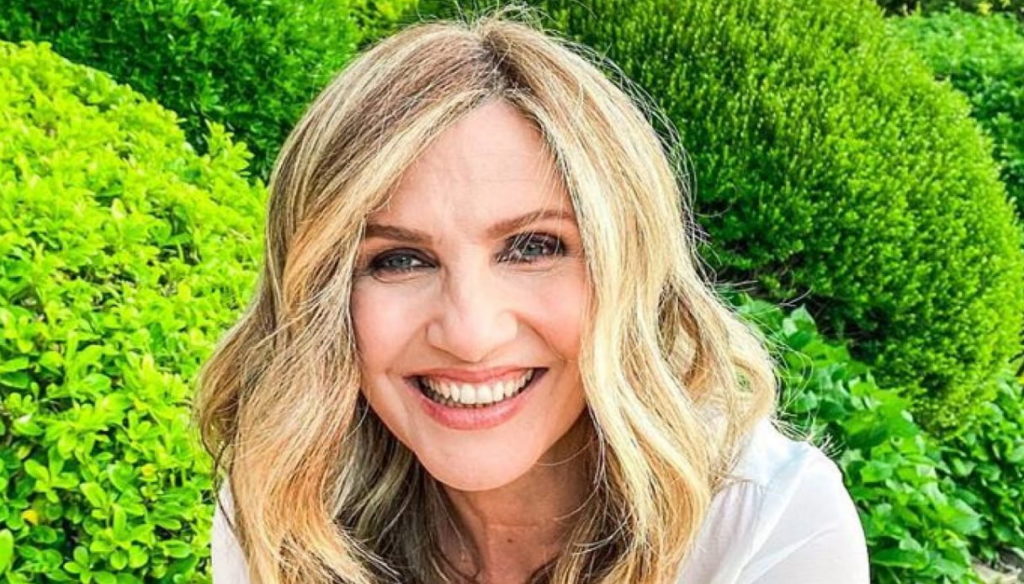 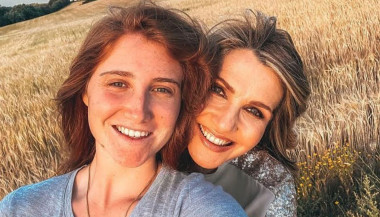 Who is Chiara Capitta, Lorella Cuccarini's daughter identical to her

Lorella Cuccarini turns 55 and is always the most beautiful. Showgirl, presenter and actress, she has built an amazing career, overcoming difficulties and problems thanks to the smile that distinguishes her. It was the eighties when Pippo Baudo sensed the talent of a dancer and wanted her in two editions of Fantastico. From that moment on, Lorella's dazzling career began, which would lead her to conduct successful shows between Rai and Mediaset.

How can we forget his hits Sugar Sugar or Vola, but also the cult programs from Paperissima to Buona Domenica. With her radiant smile, blonde hair and undeniable talent, Lorella has kept millions of Italians company over the years. In 1993 he is at the helm of the Sanremo Festival, while in 2010 he lands at Domenica In where for two seasons it will be confirmed as the most loved by the public. Then the arrival at the theater, where he triumphs with Rapunzel and the success in 2016 of Nemicamatissima, the show created with Heather Parisi, colleague and rival from a life with which contrasts have never been lacking.

Lorella Cuccarini's latest television adventure ended in a bitter way. The presenter left La Vita in Diretta after a letter accusing Alberto Matano of being an "egotist" and "male chauvinist". In 2021 we will probably see her again in Rai, in the meantime the showgirl is enjoying the holidays. She will celebrate her 55 years with her family, her husband Silvio Testi and her four children: Sara (26), Giovanni (23) and the twins Giorgio and Chiara (20). The love with the music producer has lasted for about 30 years, when he saw her for the first time on the set of Fantastico. In 1991 the wedding would arrive and just recently Lorella wanted to celebrate their union by posting a photo on social media.

In the image, Cuccarini shows off a perfect bikini at the age of 55 and smiles together with the man of her life, during a moment of relaxation by the sea. “29 years and feeling them with joy – he wrote -. They call them a “granite wedding”: what does that mean? Thank you all for your good wishes. Ah! Today our holiday officially begins ”.