Louis Ducruet, the confession of the son of Stefania of Monaco 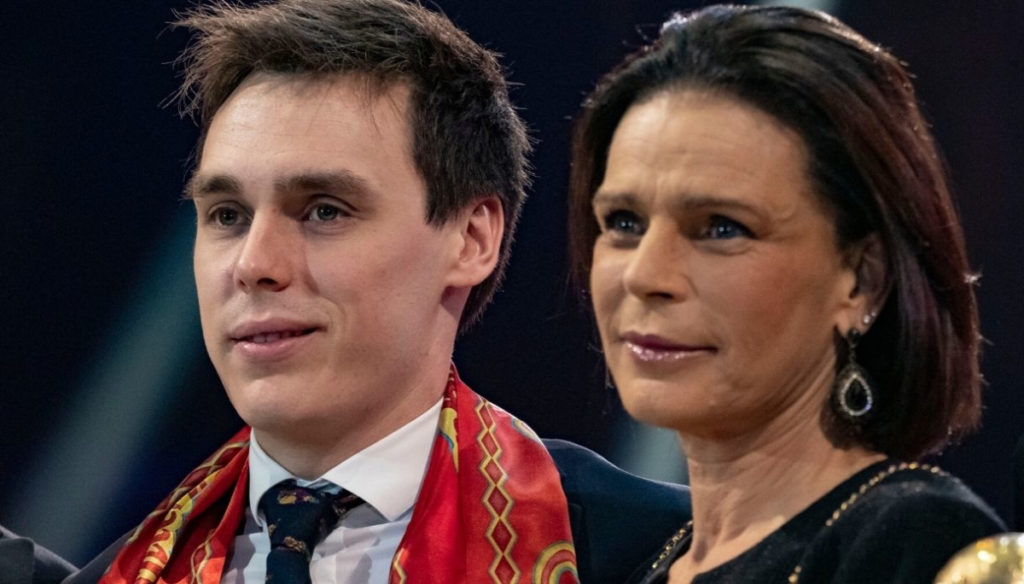 Louis Ducruet, born in 1992, initially omitted his royal origins from his wife Marie Chevallier, married in summer 2019. He revealed this detail himself during an interview with the Gazzetta di Monaco.

Louis said he told the young Vietnamese-born Business Administration graduate the truth only after a while. As always highlighted by the son of Stefania of Monaco, at the moment when she became aware of the situation, Marie did not change her way of looking at him.

According to him, this represents a tangible sign of the sincerity of their love. It is fundamental to emphasize that the grandson of Rainier III, brother of the almost 26 year old Pauline, has no noble titles. The eldest son of Stefania of Monaco, who since 2016 works together with her father Daniel as co-director of the Monadeco company, is however fifteenth in the line of succession to the throne of the Principality of Monaco.

Going back to the story between him and Marie, we remember that everything started 8 years ago with the first meeting in a Cannes disco. After several years of relationship, the fateful proposal arrived in 2018 on a beach in Vietnam, the girl's country of origin.

On July 27, 2019 Louis and Marie joined in marriage in the Cathedral of Monaco, the same Church that, in 1956, saw Prince Rainier III and the beautiful Grace Kelly swear eternal love. Several months have passed since the wedding and the couple seem to live their daily lives in the name of happiness.

As proof of this, it is possible to cite the Instagram shots shared by Marie – who on the social media just mentioned took on the consort's surname – and which see her and Louis serene in the company of a tender new entry in the family. Who is it about? Di Pancake, the dog that the son of Stefania of Monaco and his wife have adopted and from which they never separate!

Giovanna Pirri
6035 posts
Previous Post
Who is Roberta Morise, Rai presenter (ex of Conti) who conquered Eros
Next Post
GF Vip and the farewell of the Fox, Costanzo: "There is a limit, difficult to think clearly"
You must be logged in to post a comment.
Menu