Louis Ducruet wedding: the mystery of Charlene of Monaco and the homage to Grace Kelly 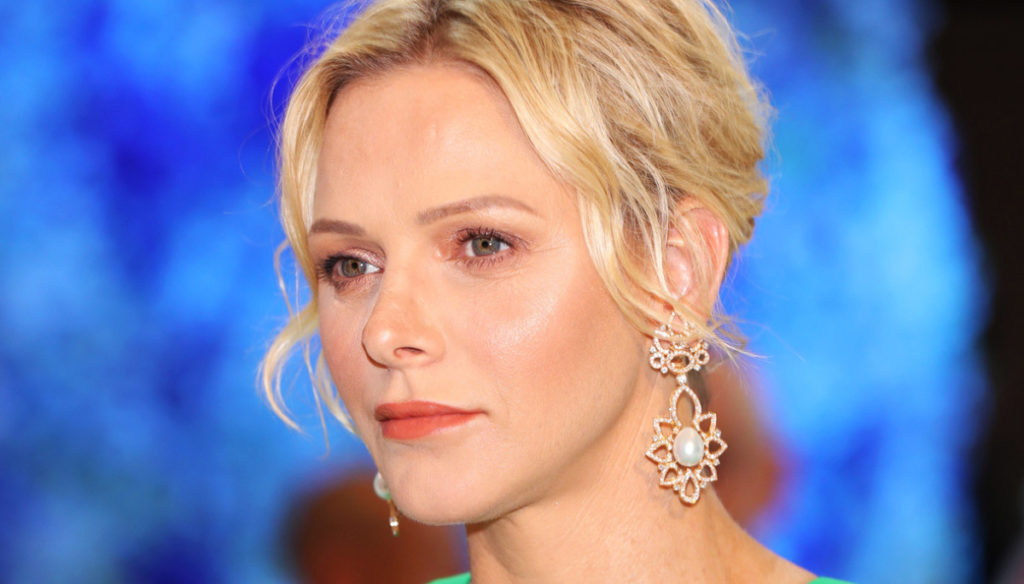 Stéphanie's son from Monaco married with a gorgeous wedding in memory of his grandparents Grace Kelly and Ranieri. But Aunt Charlene of Monaco has disappeared 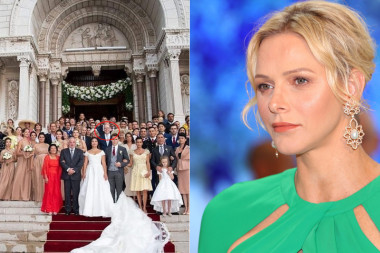 Charlene of Monaco beautiful at the Red Cross dance. But absent at the wedding

Louis Ducruet, son of Stéphanie of Monaco and Daniel Ducruet, and his historical girlfriend, Marie Hoa Chevallier, are married.

Both were 26 years old, they wanted a social and luxurious wedding, with three days of celebrations, from 26 to 28 July, and as many dress changes for the bride, whose looks were made by Rosa Clarà and Atelier Boisanger. In short, a truly princely wedding. And indeed Louis Ducruet wanted to pay tribute to his grandparents, Prince Ranieri and Grace Kelly who was not unknown, because he died prematurely in a car accident in 1982.

Just like her cousin Charlotte Casiraghi did a few weeks ago, even the scion of Stéphanie somehow wanted the famous grandparents to be next to him on the most important day of his life. Thus, he arrived at the Monegasque cathedral aboard the Chrysler Impérial 56, the car that Ranieri used to pick up his newly married bride from America on 12 April 1956.

Even the choice to pronounce the fateful yes in the cathedral of Monaco reminds the grandparents who got married in that place. Finally, Louis and Marie laid flowers on their grave at the end of the ceremony, as a sign that Grace and Ranieri are always in their hearts.

The whole Monegasque family flocked to Ducruet's wedding. Charlotte Casiraghi, alongside her husband, Dimitri Rassam, has attracted attention for her beauty enhanced by a mini dress with white polka dots. Beatrice Borromeo, wife of Pierre Casiraghi, challenged her cousin acquired with a yellow-flowered dress coordinated with accessories borrowed from her mother-in-law Carolina.

In short, they were all gathered around Louis and Marie and to seal the moment they posed in a group photo. The shot, however, revealed an important absence. In fact, in the center of the image, just behind the spouses, is Albert of Monaco, Louis's uncle, but his wife Charlene is not there. It is the only one not present. Someone on Instagram notices the thing and comments: "Where is Charlene?"

Only the night before, the Princess of Monaco had shone at the 71st Red Cross dance, showing off an elegant evening dress with hood, bright green. Gathered hair, diamond earrings, a languid look, she looked like Grace Kelly's worthy heir. With her, her husband Alberto. The couple appeared in perfect harmony and delighted guests with a love dance. So why the absence of the nephew's marriage? Was she too tired? One of the twins, Gabriella and Jacques, wasn't good? Did you fight with Stéphanie? The mystery at the moment has no solution, but its absence has not gone unnoticed.