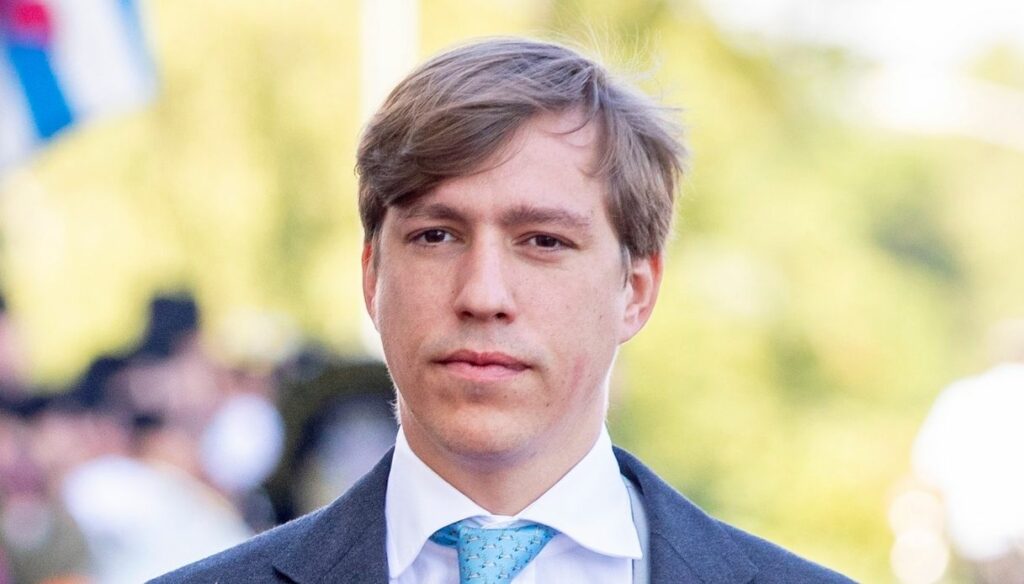 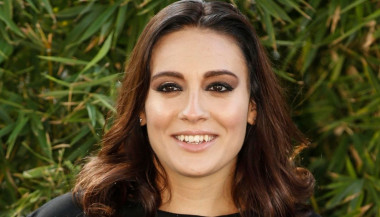 He is Prince Louis, born in 1986 and third son of Grand Duke Henry of Luxembourg and Grand Duchess Maria Teresa. This is Scarlett-Lauren Sirgue, a 30-year-old lawyer. They have been a couple for about a year and their engagement is now official, pending the royal wedding in 2021.

Confirmation of the next big event in the Grand Duchy came as per protocol through an official press release also shared on social media:

We announce with great joy the engagement of our son, Prince Louis to Miss Scarlett-Lauren Sirgue. Princes Gabriel and Noah join us to surround the new couple in affection. We wish them immense happiness.

Fans of royal families and dynasties were waiting for him, because the announcement with great fanfare of the couple's engagement really seemed in the air. For Louis of Luxembourg, despite his young age, it will be the second marriage: he was married from 2006 to 2019 with Tessy Antony and together they had two children, Gabriel (born in 2006) and Noah (born in 2007).

The two were married just in their twenties, already parents of the eldest son. Between ups and downs, The divorce was announced in 2017 but became official two years later, in 2019. Even Tessy now seems to have turned the page with her new partner Frank Floessel (Swiss entrepreneur) from whom she is expecting a child, who will be the third child to her and Floessel's second son.

Scarlett-Lauren, betrothed to Prince Louis, was born in 1991, has a career as a lawyer gained in her parents' office and a crystalline past that immediately found approval from the royal family of which she practically already belongs. The well-informed say that their union is destined to last: the two share interests and passions including that for humanitarian and social causes, the Prince in the past took part in missions of non-governmental organizations in India.

The road to the royal wedding seems to have been cleared, now we await the date of what will in fact be the only royal wedding of the year, except for twists that we can hardly imagine. The wedding between Louis and Scarlett-Lauren could take place as early as this summer, at the latest this fall. 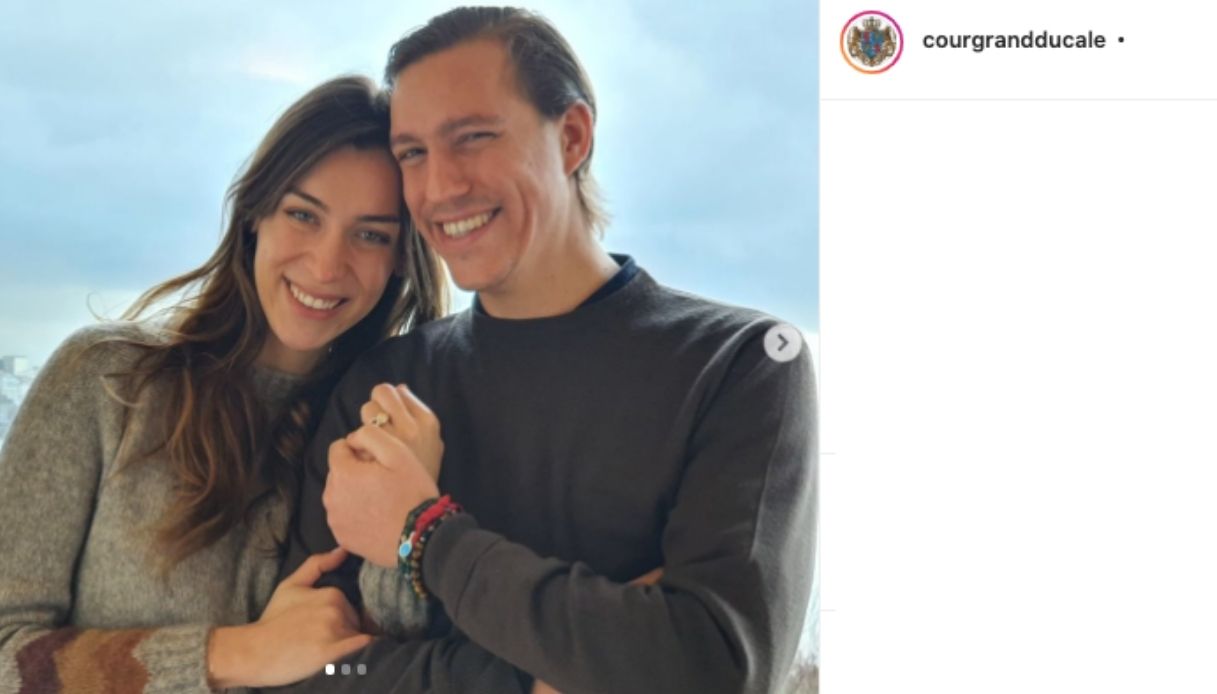 Giovanna Pirri
4840 posts
Previous Post
Who is Ace, the tiktoker and youtuber that the youngest are crazy about
Next Post
Michelle Hunziker, the sweet dedication for Tomaso Trussardi's birthday