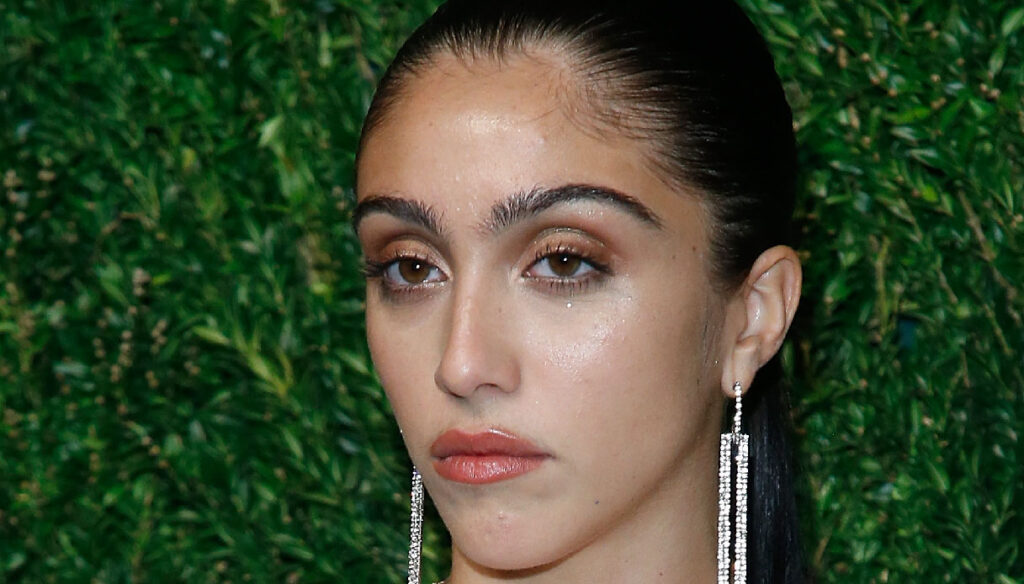 February 21, 2021 Young, fascinating, and full of overwhelming perspectives in the world of fashion in front of them. They are some of the daughters of the VIPs who have chosen to invest their future in the world of catwalks, posing and parading for the most renowned and popular fashion brands in the world. There are those who have followed in the footsteps of their parents, already belonging to the glittering fashion world, and those who have decided to take this path in total autonomy. Among them is Lourdes Maria Ciccone Leon, the daughter of Madonna and Carlos Leon (her personal trainer). Twenty-five years old next October, the young Lourdes did not follow in her mother's musical footsteps, but decided to pursue a modeling career. It was in fact chosen as testimonial for some daring looks of the spring summer 2021 campaign by Marc Jacobs, the New York designer who does not need any introduction. However, it is not the first time that Lourdes has gained the fashion spotlight. The most important moments? In 2018, when she debuted on the New York Fashion Week runway and in 2019, during the Gypsy Sport spring summer show. Share on Facebook +