Love Island, who are the winners of the Giulia De Lellis show 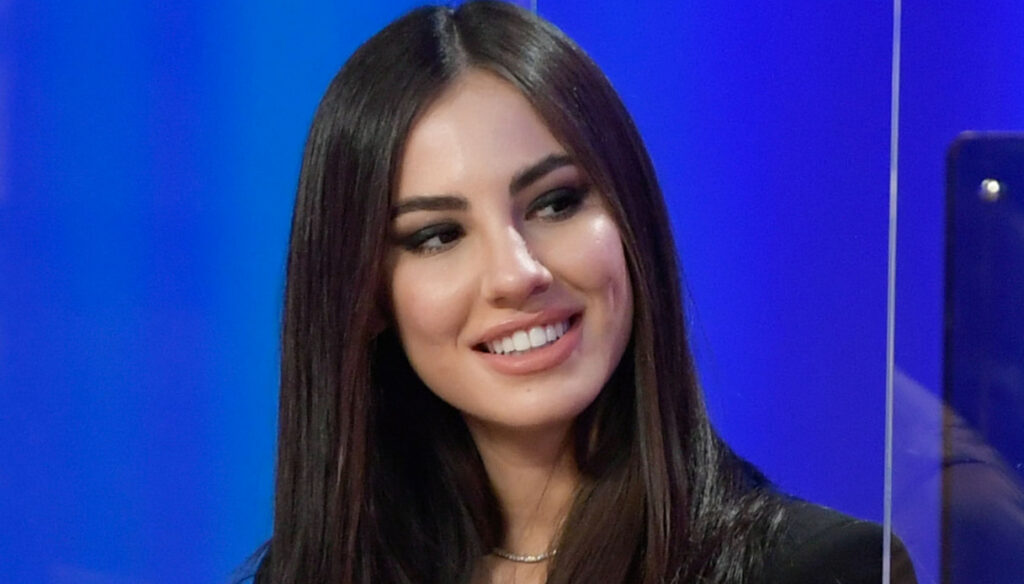 The first edition of "Love Island" has ended: who are the winners of Giulia De Lellis' show 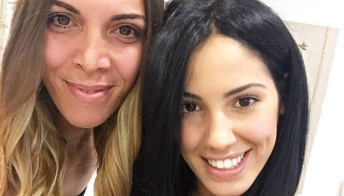 Who is Veronica Fiumicini, the sister of Giulia De Lellis

The first edition of Love Island, the program hosted by Giulia De Lellis, has just ended and the influencer has crowned the winners of the show. The win was won by Rebeca Di Filippo and Yeven Wolf who took home a prize pool of 20,000 euros.

The final, which aired on 4 July on Discovery +, saw the triumph of the couple formed by the 23-year-old from Milan and the 26-year-old from Ukraine. Rebeca De Filippo worked for some time as a shop assistant before losing her job. He initially showed a strong interest in Cesare, later bonding with Wolf. Yeven, who moved to Pistoia, Italy when he was only 3, arrived on Love Island at a later time. In fact, the boy has played the role of bombshell with the task of breaking the balance.

Long blonde hair and a free spirit, Yeven immediately attracted everyone's attention. Lover of sports, he practices tantric yoga, works as a bodyguard and skipper. The two boys finished first, conquering the podium of Love Island and beating the other couples. In second place Monica and Denis. The 24-year-old Roman and the contemporary from Padua failed to win the cash prize. Third position for Cristina Carpana, 23 year old from Mantua, paired with Antonino Guzzardo, 28 year old from Palermo.

The first edition of the show was a success. So much so that at the presentation of Discovery's 2021-2022 schedules, there was already official talk of the second season of Love Island. “It is the most watched program ever on our platform – explained Laura Carafoli -. More than 50% of subscribers have seen all the episodes ". At the helm of the transmission there could be Giulia De Lellis again. The influencer and former gieffina has perfectly placed herself in the role of the presenter, proving to be a great professional.

"It is a program in which I believe very much and it could not be otherwise – he confessed just before the show was broadcast, stating that he was inspired by Maria De Filippi -. I don't want to compare myself to her but she is the presenter that inspires me, my point of reference: I would like to be like her, always calm and controlled but not detached, rather capable of creating wonderful relationships with those around her ".

Barbara Catucci
11932 posts
Previous Post
Harry is out: the Royal Family doesn't trust him. Meghan Markle had everything planned
Next Post
Carolina Marconi, short hair and a smile that gives strength: "The important thing is to feel good"