Low-calorie diet: what it is, how many kilos you lose and the effects on fat mass 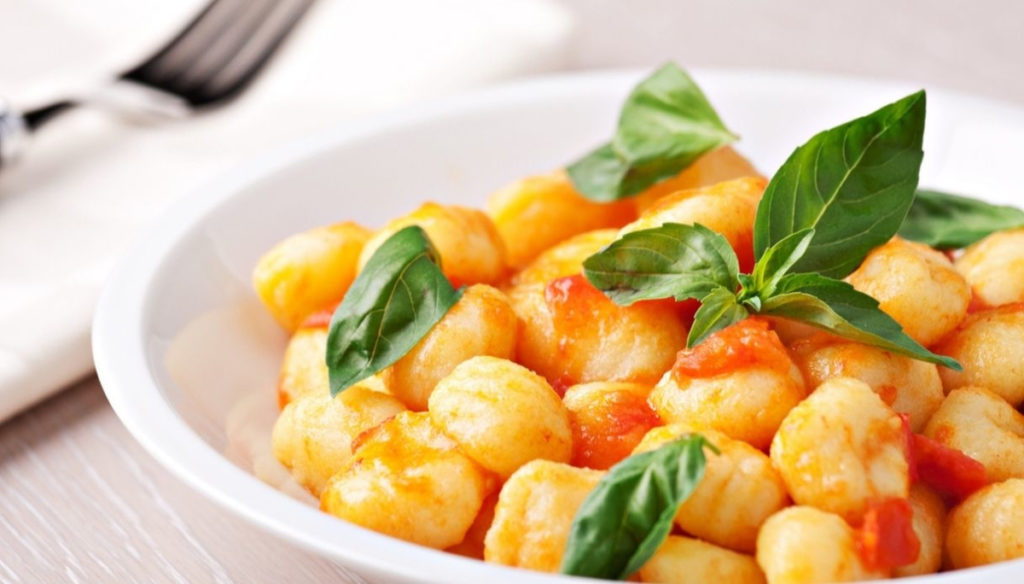 Regimen based on an energy intake of about 800 calories per day, this type of diet should only be followed under strict medical supervision 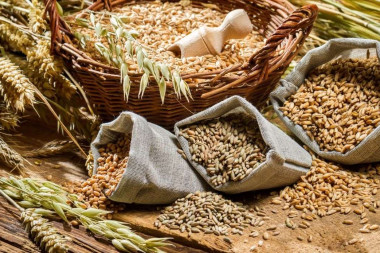 Diet, the 7 cereals with less calories

When we talk about a low-calorie diet we have a diet that must be followed under strict medical supervision. Among its main features is the daily energy intake, which corresponds to about 800 calories (sometimes even less).

In most cases, the daily menu of those who follow a diet of this type is characterized by the introduction of low-calorie smoothies, soups or bars. The approach in question is adopted to treat obese adult subjects, that is people with a BMI greater than 30. In any case, the low-calorie diet should not be considered as the exclusive way to treat the aforementioned serious metabolic condition.

As already mentioned, this is a regime that must be carried out under strict medical supervision. In general, a duration of 12 uninterrupted weeks is considered a time reference. A further alternative is the intermittent hypocaloric diet, which is characterized by the intake of about 800 calories a day for 2/4 days a week.

Calorie restriction counts, but it must also be associated with specific attention to the type of nutrients taken. An interesting study in this regard is a 2016 study conducted by scientific teams active at the Rippe Lifestyle Institute in Celebration (USA) and Rhode Island University in Kingston (USA).

The research in question focused on the effects of some different low-calorie diets with regard to the content of sucrose and corn syrup. At a twelve-week follow-up it was possible to notice that the moderation in the added sugars – whose use has increased so much in the last decades – entails considerable advantages both as regards the reduction of the BMI, and as regards the decrease in mass fat.

Returning to the low-calorie diet in general, it is good to point out that there are those who accuse this nutritional approach of excessive poverty from the nutritional point of view. This is not so true since, always under medical supervision, it is possible to eat with a view to caloric restriction following extremely healthy regimes, such as the Mediterranean diet.

The rice diet is also low in calories and balanced in terms of nutrients. Once it has gone through the attack phase, it also allows vegetables (both raw and cooked), lean proteins, good fats and cereals (possibly without gluten)

Since the low-calorie diet reduces the daily energy intake by about a third, there is no need to start it lightly. Especially in the early stages, you may indeed be dealing with side effects such as fatigue, headache, dry mouth, constipation or diarrhea. In these situations, it is advisable to contact your doctor immediately.